Ranbir Kapoor: My sister is the most irritating person on our family WhatsApp group

'Jagga Jasoos' embarks on the importance of family so much that it got Ranbir to share his memories of his family.

Mumbai: The Kapoor family is known to be one of the largest families in Bollywood. With ‘Jagga Jasoos’ highlighting the importance of family, lead Ranbir Kapoor reminisces his childhood memories with his family and get togethers in this video for ‘Jagga Jasoos.’ This video depicts Ranbir talking about the role of the family in one's life.

He shares his family routine as he expresses that his family meets at his grandmother's house every Sunday. 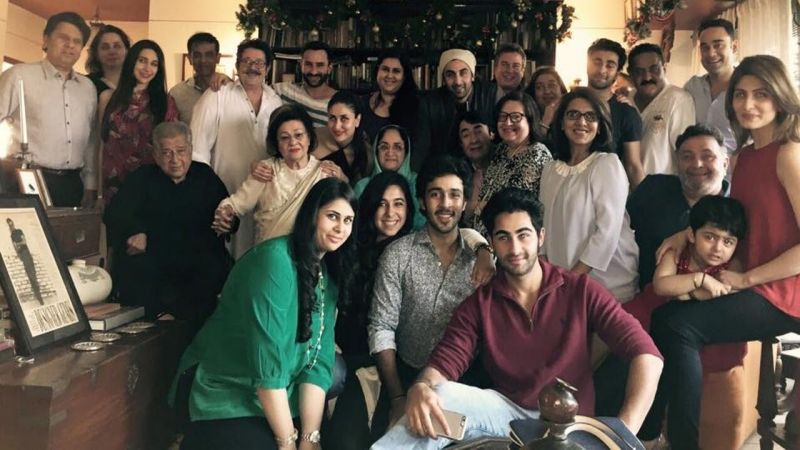 He also revealed that they do have fights but they are resolved by calling and apologizing or by gifting each other as a token of apology.

The actor also disclosed that his sister Riddhima Kapoor Sahani is the most annoying one in their Whatsapp family group and she texts in parts and not together.

The video further showcases Ranbir discussing memories from his childhood as his family would spend time together. The young actor reminisces how on family dinners his father Rishi Kapoor would play quizzes with him and his sister, that he shares are one of the best memories of him. 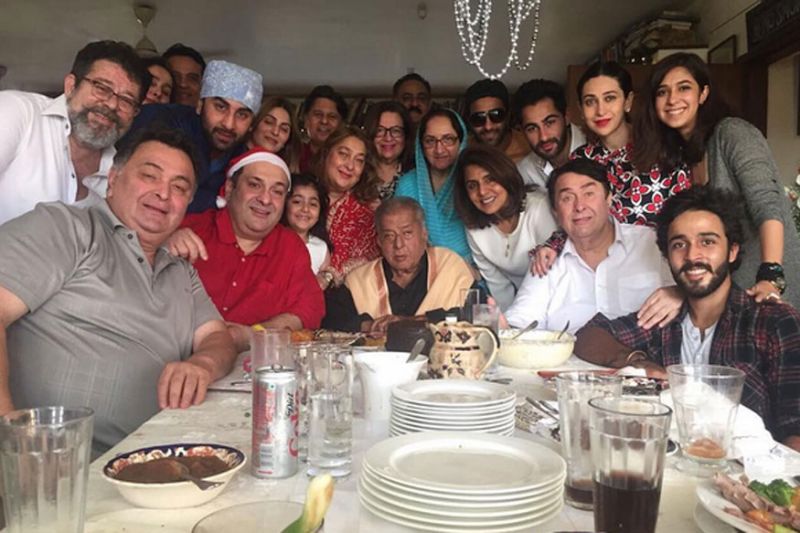 The actor urges the audience to revive and recreate memories with their family by watching the film together.

Disney and Pictureshuru Production's ‘Jagga Jasoos’ directed by Anurag Basu is set to release on July 14, 2017. The film stars Ranbir Kapoor and Katrina Kaif in the lead with music composed by Pritam.

Check out this video by Ranbir Kapoor, where he speaks about his family: