Mumbai: Amitabh Bachchan and Emraan Hashmi's much awaited film together is titled 'Chehre'. The film has begun its shoot in Mumbai.

Big B took his social media to reveal his unique avatar from the film. His huge plethora of fans cannot stop raving about his new look after he put it on his blog. A very interesting look, unlike any we have seen the thespian in. 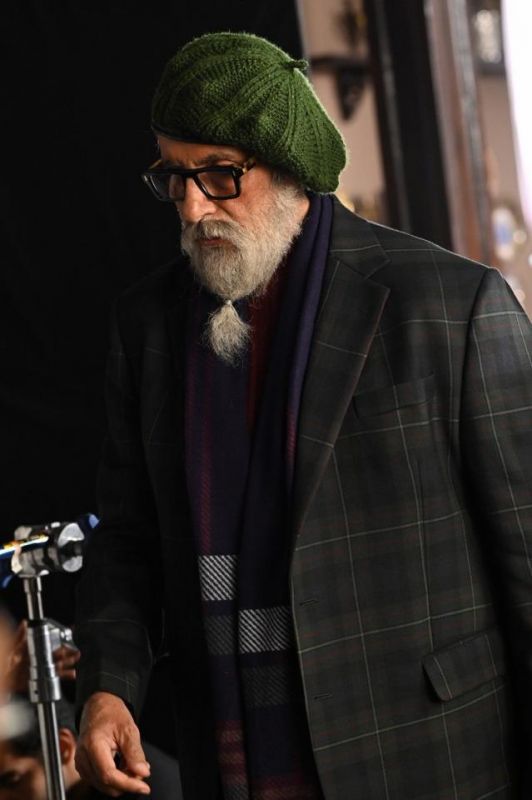