Kareena Kapoor Khan’s Good News comes a week after Salman Khan’s Dabangg 3 releases in theatres. The actress who had the viewers eyeballs glued to her Fevicol Se number in Dabangg 2, however, feels that there is no competition between both the films.

“It comes a week after Dabangg 3. There’s no comparison between both the films because the audience for both films are very different from each other,” she says. 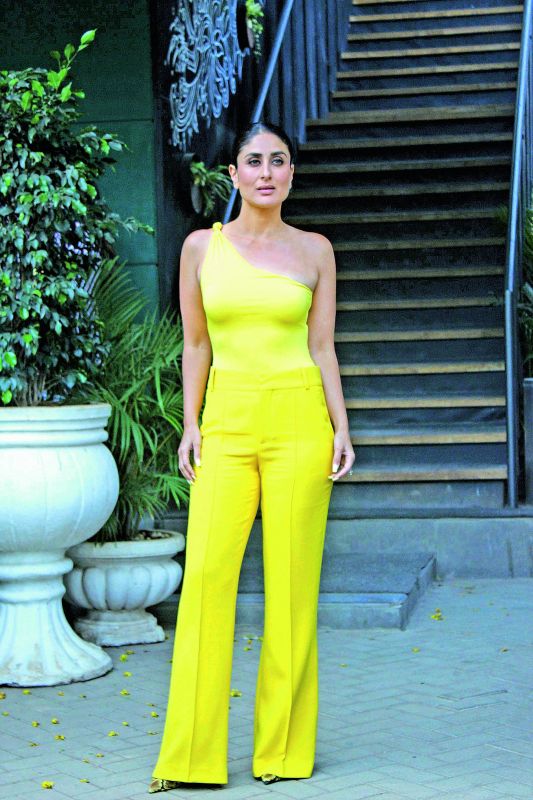 The reason for her confidence, the actress says, is that she trusts the content and the performances in these films. “It is a very good film and the cast is very good. There is Diljit, Akshay and then there’s Kiara Advani and me. We have amazing actors and people should expect a fun ride from the film,” she says, including herself in the list of amazing actors.

Quiz her about the recent demand from the directors’ association to try and build a museum for her grandfather Raj Kapoor to continue his legacy, and she says that she has a different point of view. “I think RK’s legacy is going on. The girls in the family have taken it ahead first. It was Karisma, then me and now Ranbir is doing well. The work and legacy are going on and hopefully, our children will also take it ahead,” she says.