One of the rewarding and demanding roles in a person’s life, motherhood is a blessing for these Bollywood stars. From learning about the tech world from their children to being scared to death about their health, these celebrity mothers are no different when it comes to their relationship with their children.

Raveena Tandon
For Raveena, being a mother is the best job. “I think I am quite a hands-on mom. Honestly, I enjoy spending time with kids and enjoy rushing with them to their classes, etc. I prefer doing that rather than running to another shoot early morning,” says the mother of four. The actress had adopted two girls back in 1995 and feels it was the best decision, she says, “I adopted two girls at a young age and that time nobody had heard of single mothers. The whole concept was very alien. That was certainly a defining moment of my life. Another moment was when I got to know about a landlord who evicted the caretaker and the 31 girls from the property. Without even thinking twice, I moved them into my house. I wanted to provide them shelter and basic necessities of life. After all these years, they still write letters to me. This is what makes me believe in unconditional love. 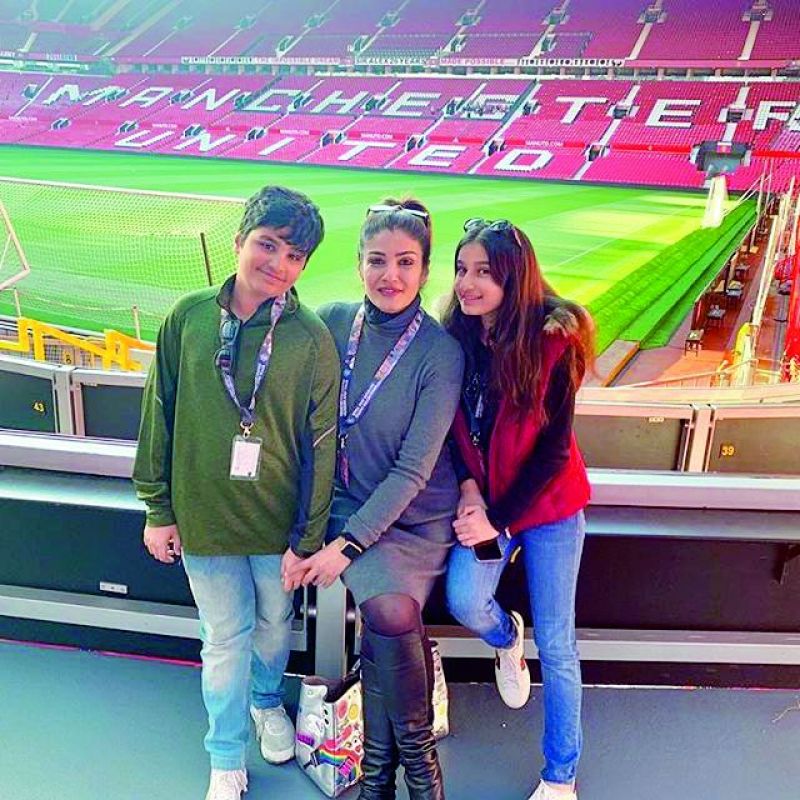 Soha Ali Khan
One of the most adorable kids on the block, Inaaya Naumi Kemmu keeps her mother’s mood in check. Says Soha, “My mood is all over the place and it’s all controlled by Inaaya. It’s an incredible journey and miracle of life and you feel like ‘wow!’ you created this life. It is incredible and there are no words to describe it.” 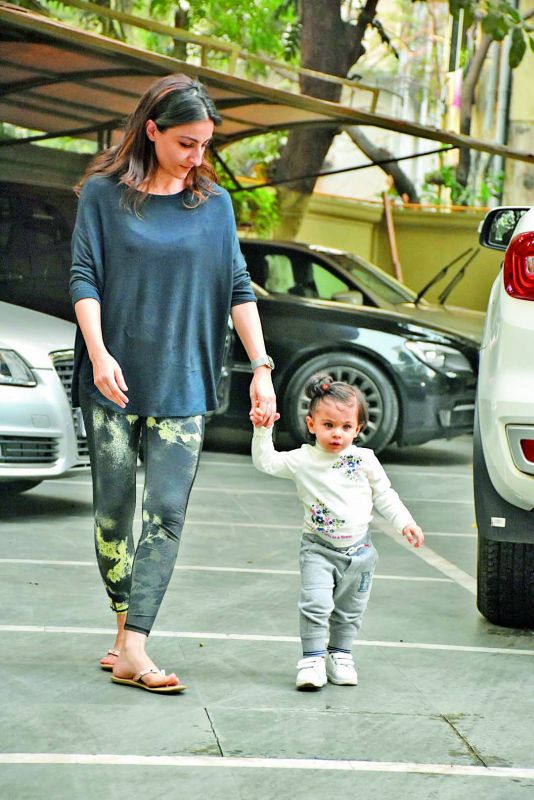 Juhi Chawla
For someone whose mother is no more, Juhi urges people to not take their mother for granted, “I was shooting for Duplicate in Prague then. She went out for a morning walk and never came back. That shook my whole world totally. After that, I always felt that people, who have mothers, shouldn’t take her for granted. If I could have my mother back for a day, I’d hug her so tight, put my head in her lap and just cry and tell her I love her so much.” Now a mother of two teenagers, Juhi feels she can’t put what motherhood means for her in words, she says, “I wouldn't even try defining a mother’s love. You don’t know it until you become one, you don’t know it until you lose your mother, I have experienced both, that's how it is. It is God’s own love.” 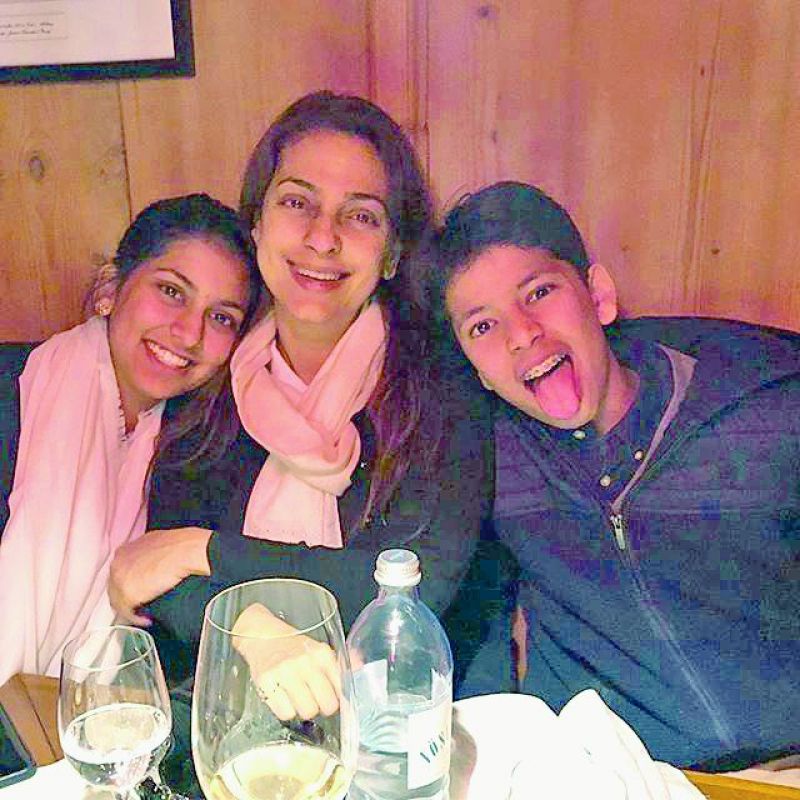 Kajol
Mother of two, Kajol credits her children for giving her a new perspective on things. She says, “Motherhood has made me tolerant in some ways, but more importantly, it has made me patient. Being a mother has also made me more sensitive. My children have changed my perspective on things.” The actor also shares how her oldest is giving her advice on staying relevant in the digital age, “One day, my daughter sat me down and told me how important it is for an actor to be active on social media. She’s 13, and she says, ‘You don’t understand, this is the new age.’ My kids are like my two hands,” adds the actor. 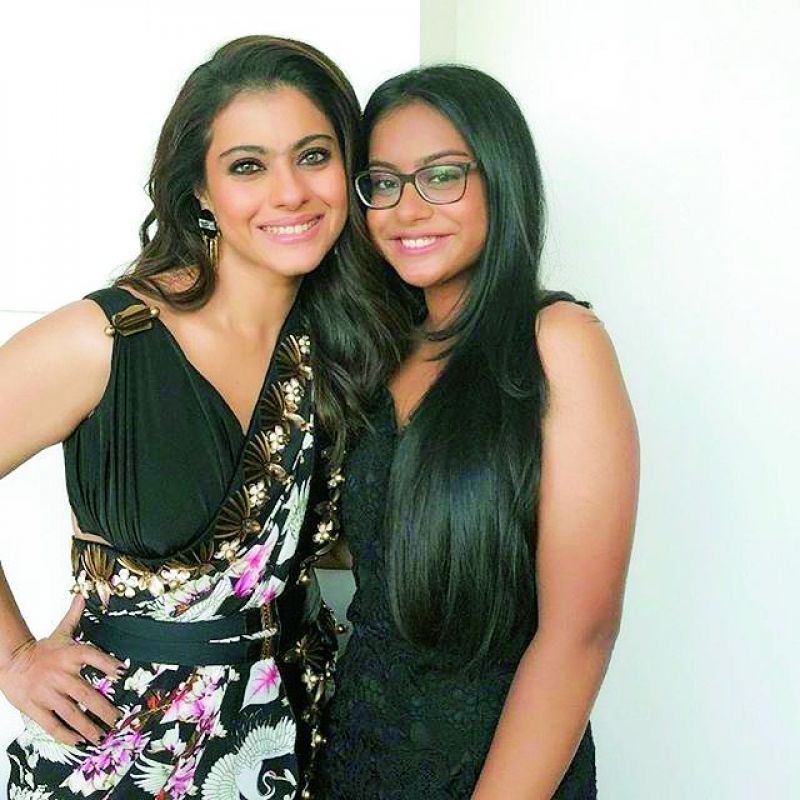 Kareena Kapoor
Mother to the most popular kid in town, Kareena was as worried as any new mom a couple of years back. “After becoming a mother and giving birth to Taimur, I was very keen to know how to protect my child and keep the child alive! I wanted to safeguard him from pneumonia and asked the doctor about it.” Giving heartfelt advice to everyone with a mother, Kareena says, “I think you all should pick up the phone and call your mother or meet her, give her a tight hug and wish her. That is what I am expecting from my son.” 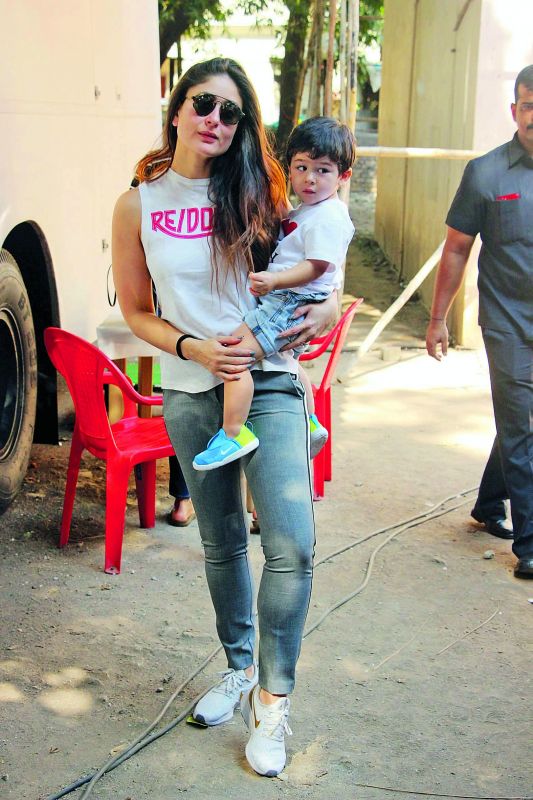 Sameera Reddy
Motherhood is a life-changing decision that is a choice a woman makes. It’s a mental, physical and emotional experience which involves sacrifices on many levels but has the most beautiful outcome,” shares the mother of a four-year-old. When asked about industry mothers resuming work without post pregnancy breaks, Sameera says, “I think that is a personal choice and there is no need to judge it. I’ve seen they have a great support system with highly trained nannies and family and if that’s their choice so who are we to condemn it? Career moms are to be as respected as much as stay at home moms.” 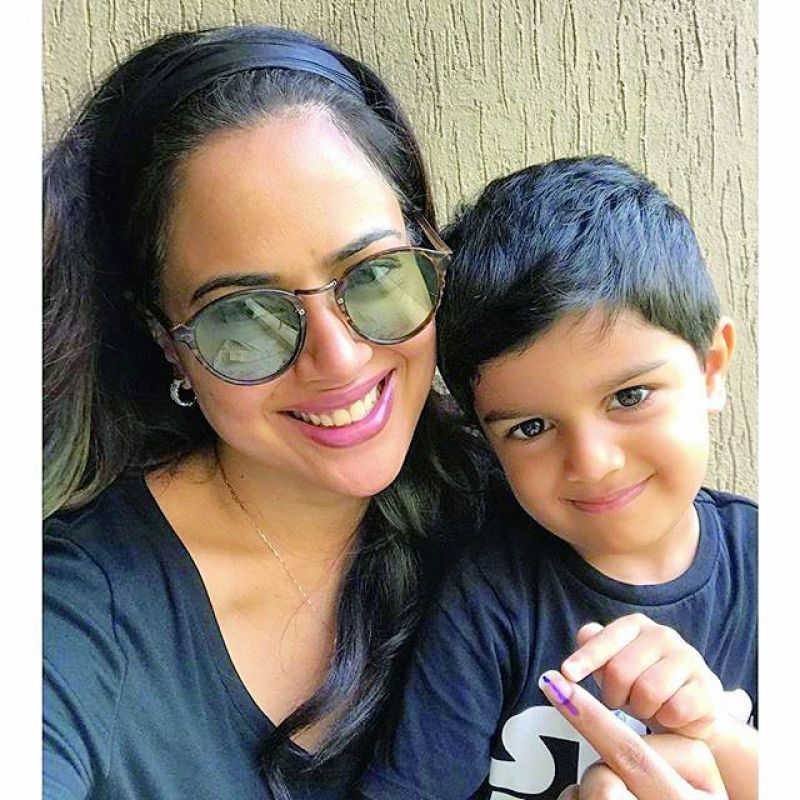 With inputs from Sanskriti Media

'Chhapaak' is one of most important films of our time: Janhvi Kapoor

Sonia, Rahul are unaware of Savarkar, don't have right to comment: Vikram Gokhale