Mumbai: A few months back, there were reports of Ranbir Kapoor and Katrina Kaif blatantly refusing to co-operate and fly overseas for the shoot of 'Jagga Jasoos'. So much so that Anurag Basu had to suspend the Morocco schedule and design sets in the city itself. However, after several discussions, things did fall into place and the former lovers agreed to shoot the film over there.

Apparently, the two who are keeping a distance from each other, traveled in several flights. Now, in an interesting turn of events, several pictures from their Morocco schedule have surfaced on the internet. 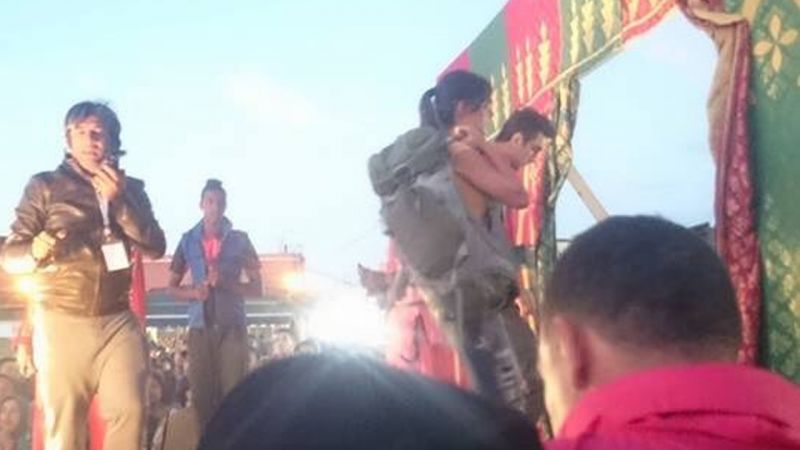 Although Ranbir and Katrina have called it quits on their relationship, the two are being thorough professionals on the film sets. 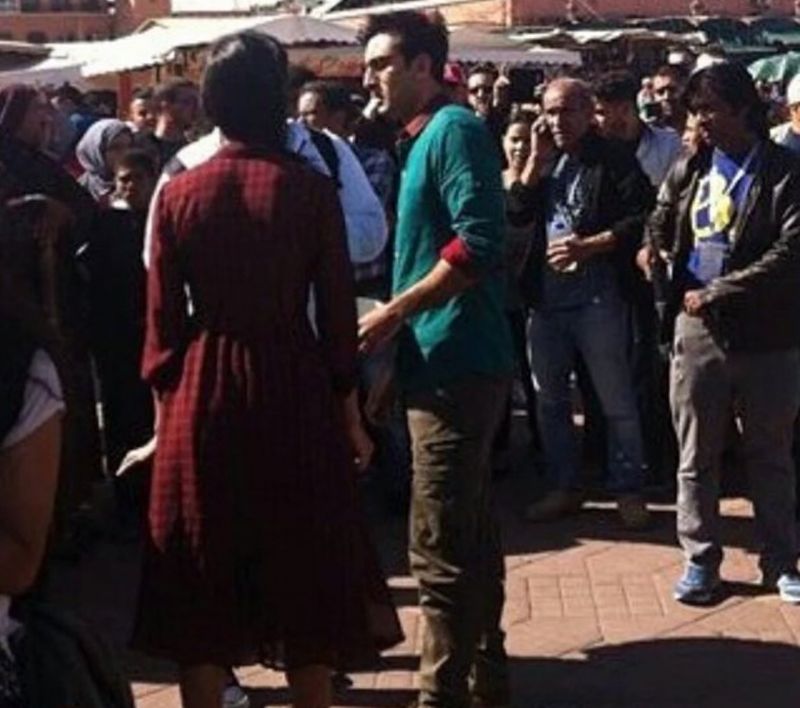 'Jagga Jasoos' was initially believed to be a musical, that would see Ranbir playing a young lad with a stutter, who could only speak if he sang. 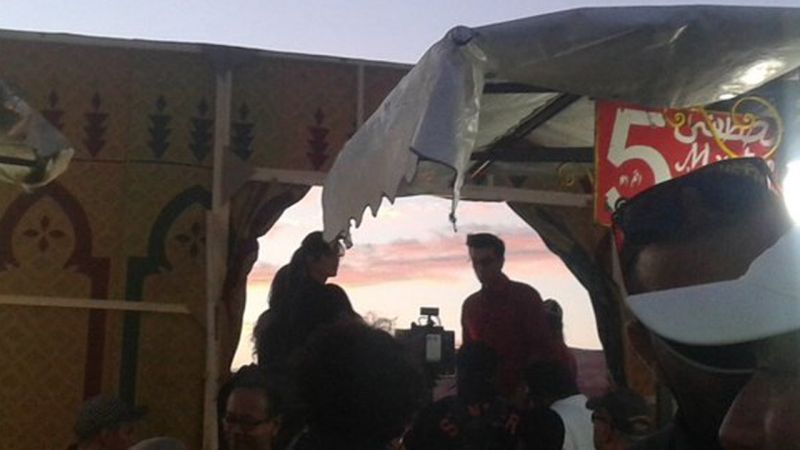 While Katrina has already moved on from 'Jagga Jasoos' to shoot 'Baar Baar Dekho', Ranbir has begun work on the Sanjay Dutt biopic. 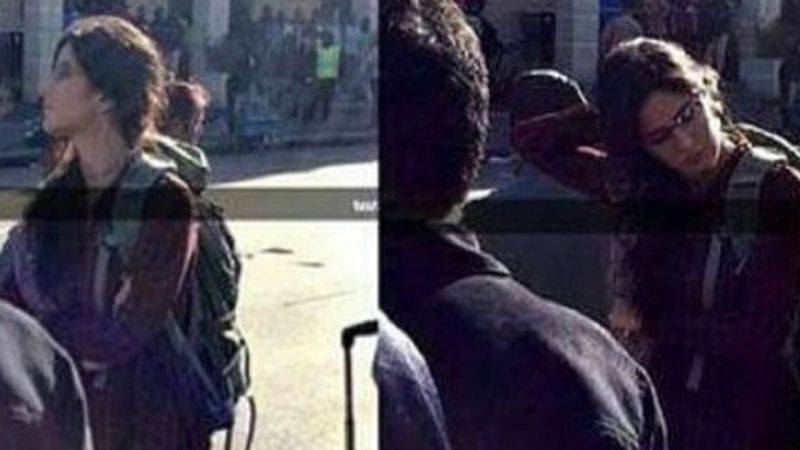 [Video] Ranbir Kapoor & Katrina Kaif in Morocco on the sets of #JaggaJasoos. pic.twitter.com/qKRm1ZT0Rg

Deepika is impressed by her latest director's playlist