The film got delayed due to its casting woes as before roping in Kriti for the lead actress’ role, Alia Bhatt was brought on board.

If watching them sizzle in the first look of 'Raabta' wasn't enough, brace yourself as more pictures of Sushant Singh Rajput and Kriti Sanon will be coming your way. The smoking hot on-screen couple have begun shooting for the film.

The film got delayed due to its casting woes. Before roping in Kriti for the lead actress’ role, Alia Bhatt was brought on board. But soon Alia backed out of the project citing date issues.

Later Sushant was also rumoured to have opted out of it and was said to have signed the film adaptation of 'Half Girlfriend' with Kriti. 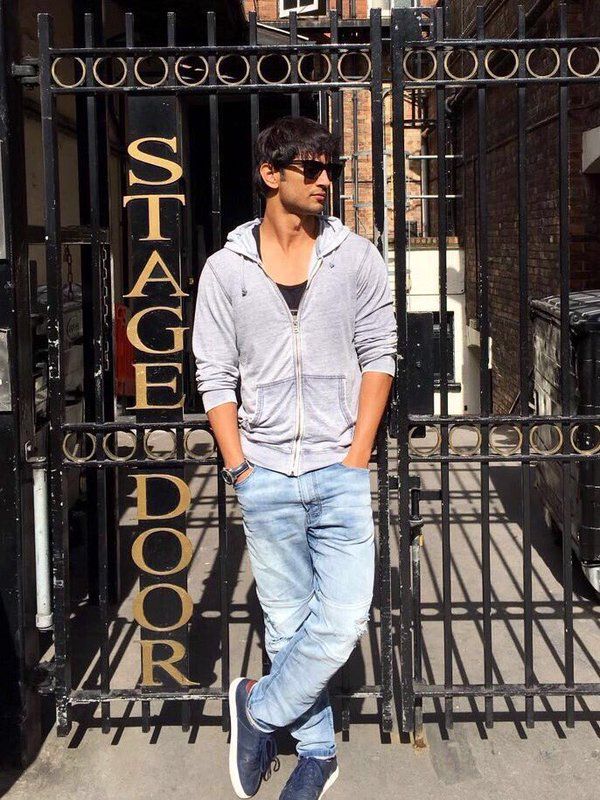 Kriti underwent extensive training in horse riding and also learnt swimming. Few hours back, Kriti posted another picture while preparing for the shot. She wrote, “Finally the film that i've been breathing for months starts today.. #Raabta Day1..excited! @itsSSR lets rock it!”

Directed by Dinesh Vijan, the film is set to hit the screens next year in February 2017.