Deol surname is a pressure and blessing: Karan Deol

The newest star kid on the block, Karan Deol, is all set to get his dream launch from his father Sunny Deol with the film Pal Pal Dil Ke Paas. The budding actor says it’s a blessing and a pressure to have Deol as his last name.

“The Deol surname has its own stressors because people look at me and they judge whether or not I am like my grandfather, ‘why has he not done it like this’ etc. so they look at you in a different way. The Deol surname is a pressure and a blessing,” Karan says. “In today’s industry there is so much competition so the Deol tag can help you to an extent, but beyond that, it is your work that will get you work,” he adds. 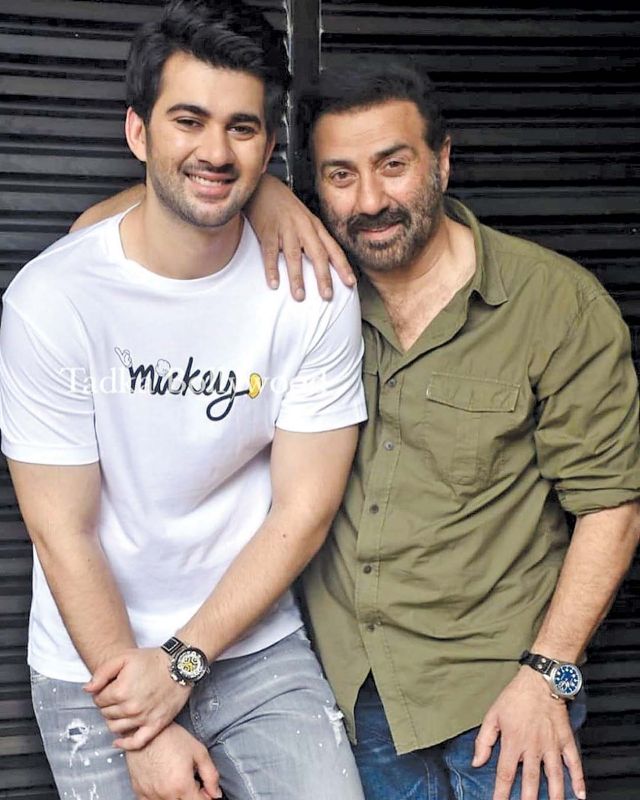 Speaking about how his debut came about, Karan says that he met many directors but there was always something that kept things from working out. “In the end, dad said that he will do it. My dream was to act in my dad’s movies. I told him at the age of 15 that I want to act with him,” he reveals. “It was an emotional moment. He would only have my best interest at heart and I want to make the best project with all his heart and effort. He will also push me to put my best foot forward,” he further recalls.

Hailing from a filmy family, Karan is aware of the consequences of a flop film, and recalls his uncle Bobby Deol’s career when he was not getting work. “I remember Bobby Deol’s career when he was not getting films. It takes me to a sad zone, but it mentally prepared me. I learnt that you shouldn’t succumb when things are bad. We feel bad, but now he is in a much better place, he says, adding, “Even my dad has told me that I should have faith in myself.  As a human being, you will make mistakes and choose subjects that are not right, but don’t be too hard on yourself.”

As for working with his father Sunny, Karan says it was weird to shoot a kissing scene around him. “He just told me that he couldn’t give much explanation about this scene and I should just let my emotions flow. Then while at the monitor looking at the take, he was like shut your eyes, forget that there are people around you, and that you are my son. Luckily, I managed to do that and it went well, even though it was initially a bit weird.”

Even outside of work, Karan says his dad is a cool guy. “He is very open, very different at home from what you see of him in movies. He is very sweet and understanding, and he is more like a friend. I do talk about my girlfriends with him,” the newcomer says.

Having been raised in a joint family, Karan says it was a good experience, “because there is always something happening and you are never alone.”

“My house is filled with people so there is always life. It feels weird for me when I go out and stay alone, I feel so lonely. I am so used to the warmth and people around me. So I feel it’s a blessing that we still are close and still live together,” he says in conclusion.