Nasty comments on hubby Karan and her picture baffles Bips; refuses to pose for media

On Tuesday, the duo was spotted outside the gym but gave a cold-shoulder to the photographers in the arena. (Photos: Viral Bhayani)

Mumbai: ‘Monkey Lovers,’ this is what Bipasha Basu and Karan Singh Grover call themselves. The lovebirds, who are quite active on social media platforms have often expressed their affection by sharing each others candid and beautiful pictures.

It’s been ages that Bipasha was seen on the big screens, and Karan too, has not been seen in any of the long-run television series post his marriage to Basu.

However, the duo always remained in news for the chemistry they share, and have often been spotted by the shutterbugs dining at lavish restaurants and outside the gym.

While the couple usually happily obliges the photographers by posing for pictures, an episode has got Bipasha miffed, and she has refused to give pictures.

Recently, a photographer posted the couple’s gym picture on social media where Karan posed in a yoga pose, and received flaks for it. The comments that followed were absurd, cheap and vulgar.

Some of them event attacked on their profession saying, “How do these guys pay monthly bills with no work at all? It really baffles me .. they must be having some business . Any scoop on that?”

Though, the actress hasn’t made any comment on social media, but we hear that she is annoyed by such comments on the picture posted by the photographer. Last seen with hubby Karan in ‘Alone,’ she has decided on not giving pictures to the media.

Earlier, it was also reported that the entertainment industry was talking about her insistence on including better half Karan as part of a package deal for show appearances and entertainment events that are offered to her.

The pre-condition of having her husband along is becoming a heavy burden on Bipasha’s career. The sooner she realises that Karan is no more than Mr Bipasha Basu in entertainment circles, the better for both of them.

Here are today's gym pictures of the duo, where they are evidently seen ignoring the lenses: 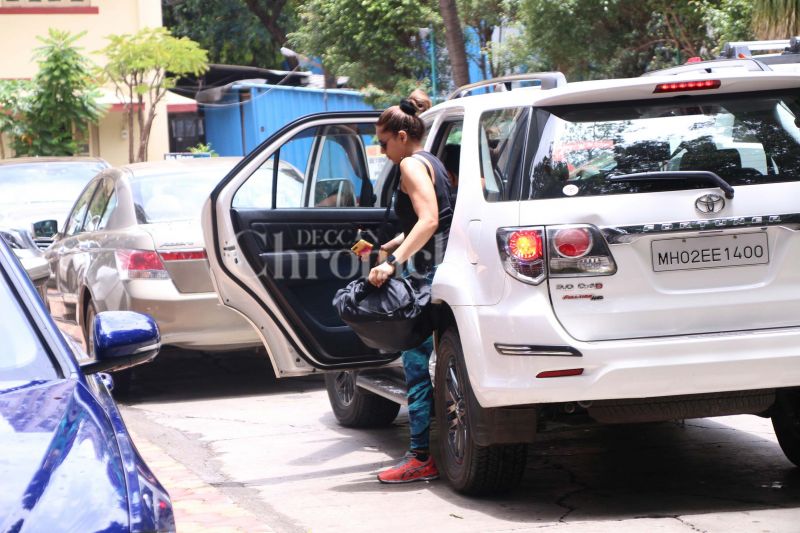 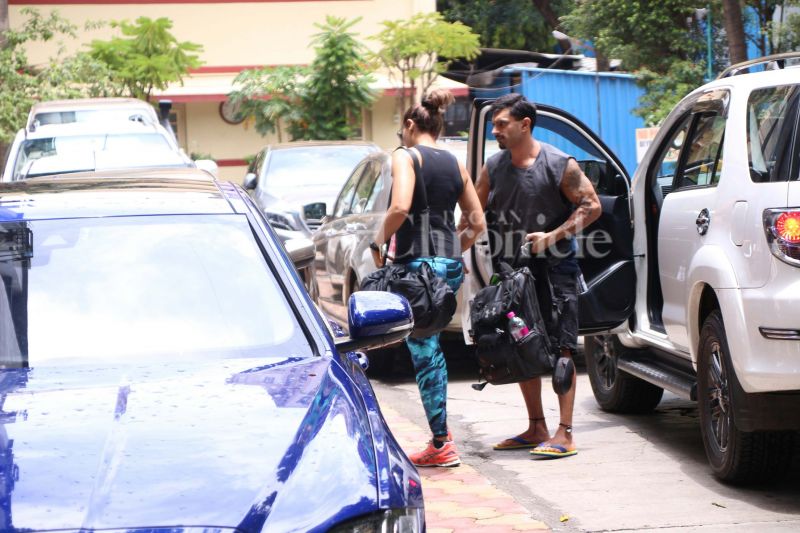