Notably, the cyber attacker has also changed the profile pic, cover photo and Twitter bio of the singer's account. Like Amitabh, the hacking pattern of the attack is the same. 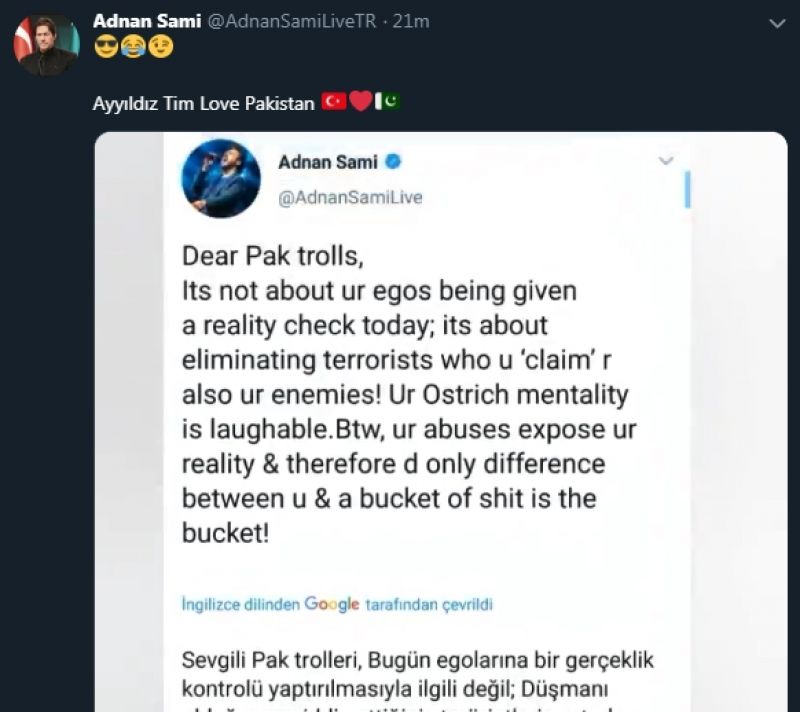 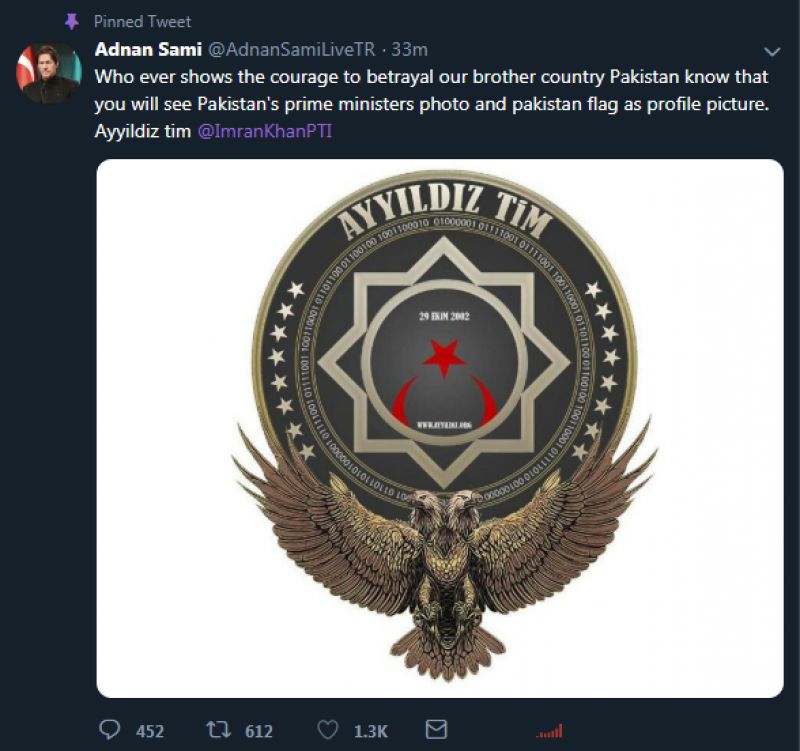