Shah Rukh Khan was seen in 'Raees' earlier this year.

Mumbai: Shah Rukh Khan has been one of the few Bollywood stars to have several injuries during the course of his career. The superstar faced problems with his knee recently and had even undergone a surgery for the same.

He has had issues with his shoulder, famously walking the ramp and even shooting for a music video for Kolkata Knight Riders with a cool handsling after a shoulder surgery.

It’s the shoulder that is troubling the superstar again for which he had to undergo a surgery. Shah Rukh took to Twitter to share the news, but had a very sweet way to describe it.

He shared a picture of his hand, with ‘not me’ marked on it and wrote that the doctors did it to show that there is no mistake. Sweet! 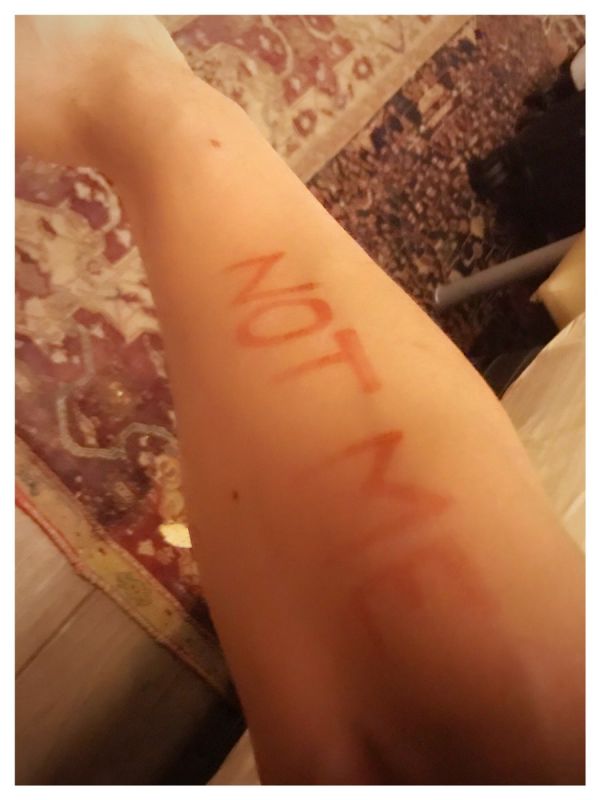 On the professional front, Shah Rukh will next be seen in a cameo alongside Salman Khan in ‘Tubelight' and Imtiaz Ali’s film opposite Anushka Shrama.