Nimrat stuck by Rubina's side as she walked her to the mandap.

Bollywood actress Nimrat Kaur, who recently celebrated the success of her film ‘Airlift’, was up for another round of celebrations this week. Nimrat, along with her mother, family and friends gathered in Delhi to celebrate the nuptials of her younger sister Rubina with her long time love.

A few days ago, Nimrat took to her social networking handle to share pictures from her sister’s  Haldi ceremony. She sent out a short message that read: It's your big day my baby girl... to the best part of your life hereon.

The wedding that was held according to Sikh traditions, saw the bride dressed up in a beautiful pink lehenga, while her famous bridesmaid wore a green Rimple & Harpreet Narula ensemble complete with a maang tika and jhumkas. Nimrat stuck by her sister’s side as she walked her to the mandap. 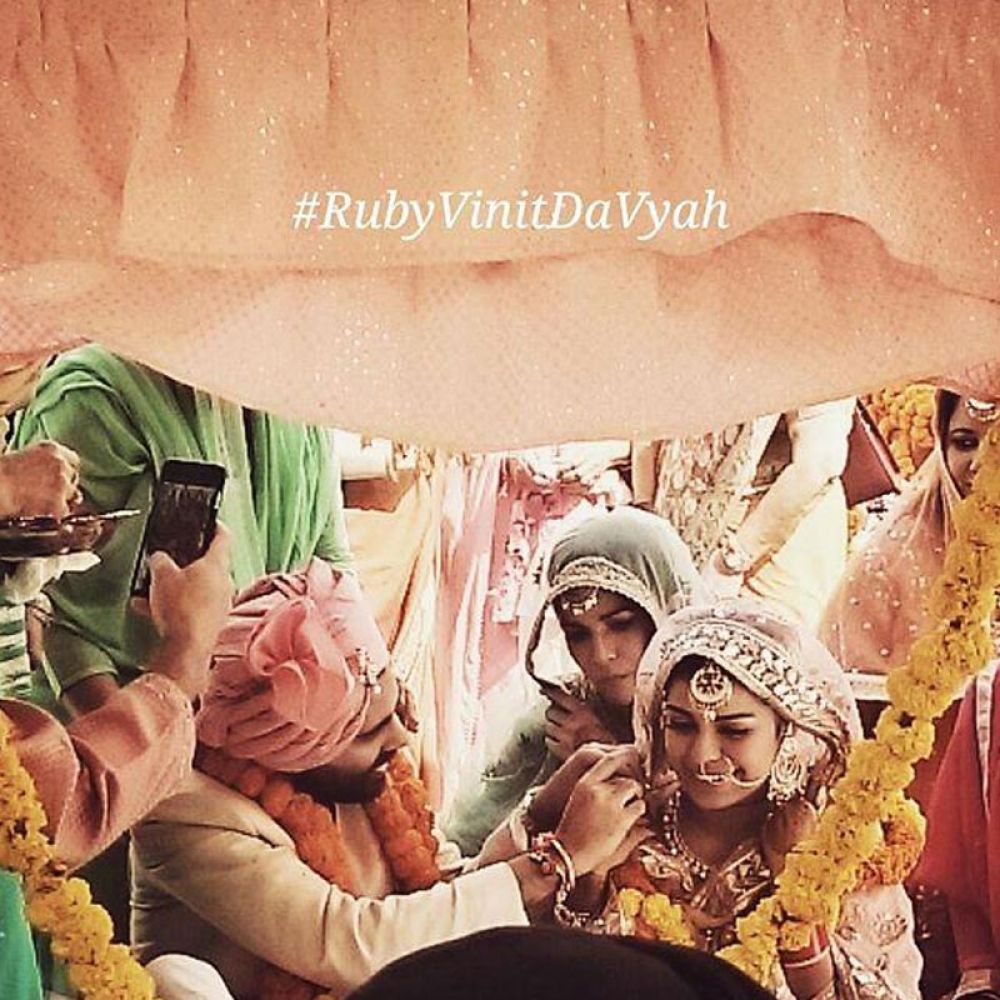 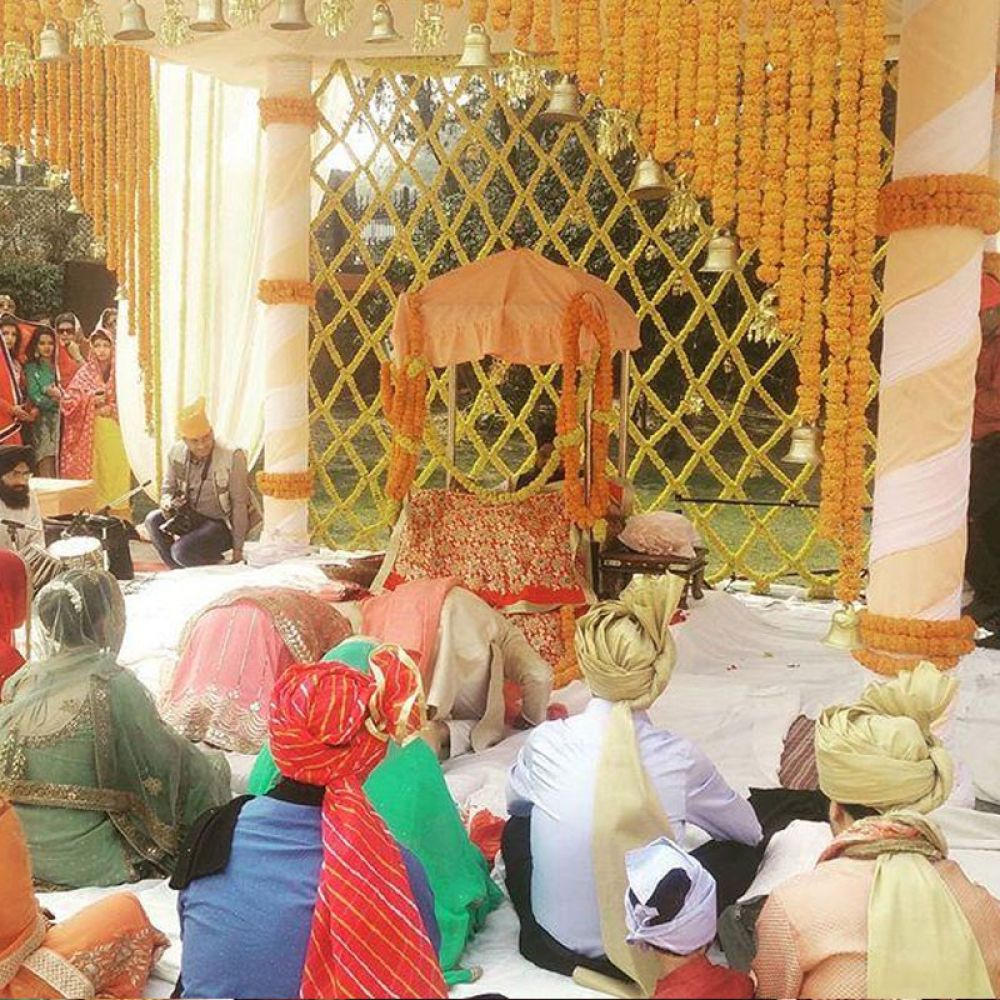 Nimrat was also seen sitting with the bride throughout the ceremony and the celebrations that followed soon after. The guest have been sharing pictures from the reception with the hashtag #rubyvinitdavyah. 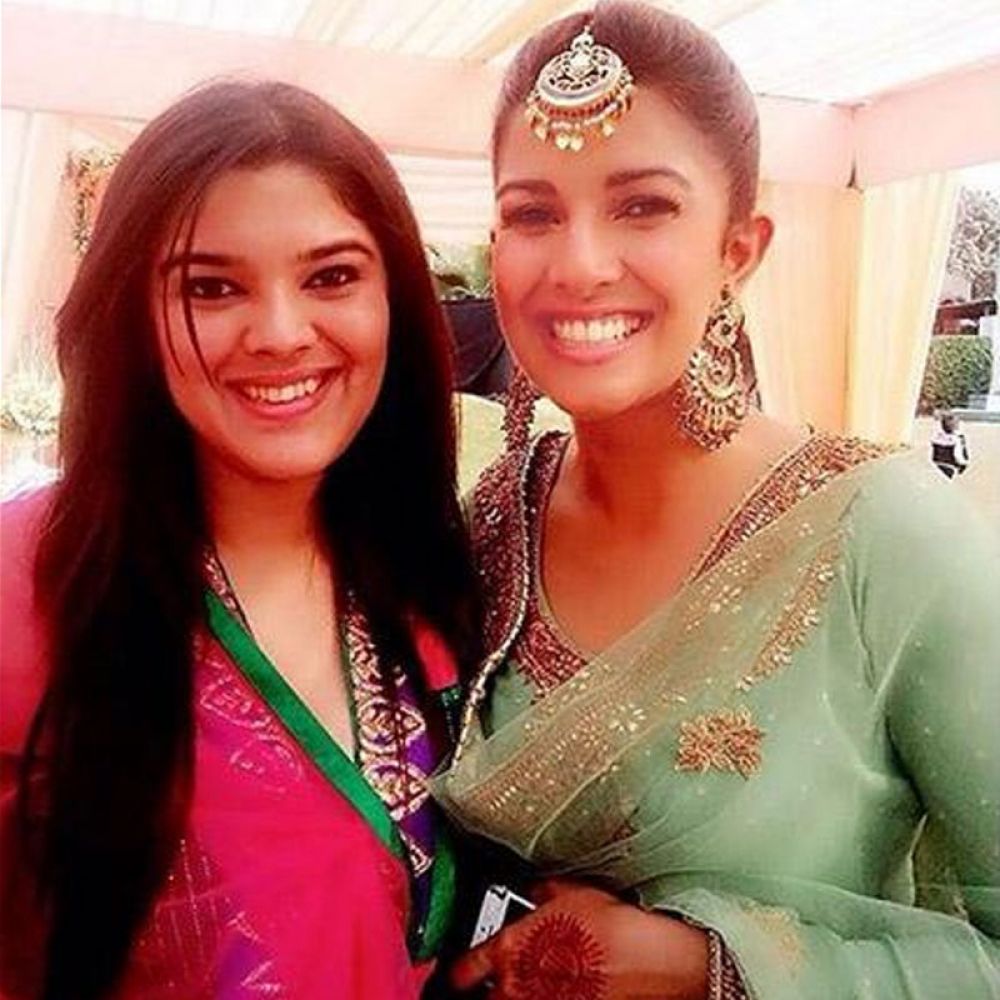 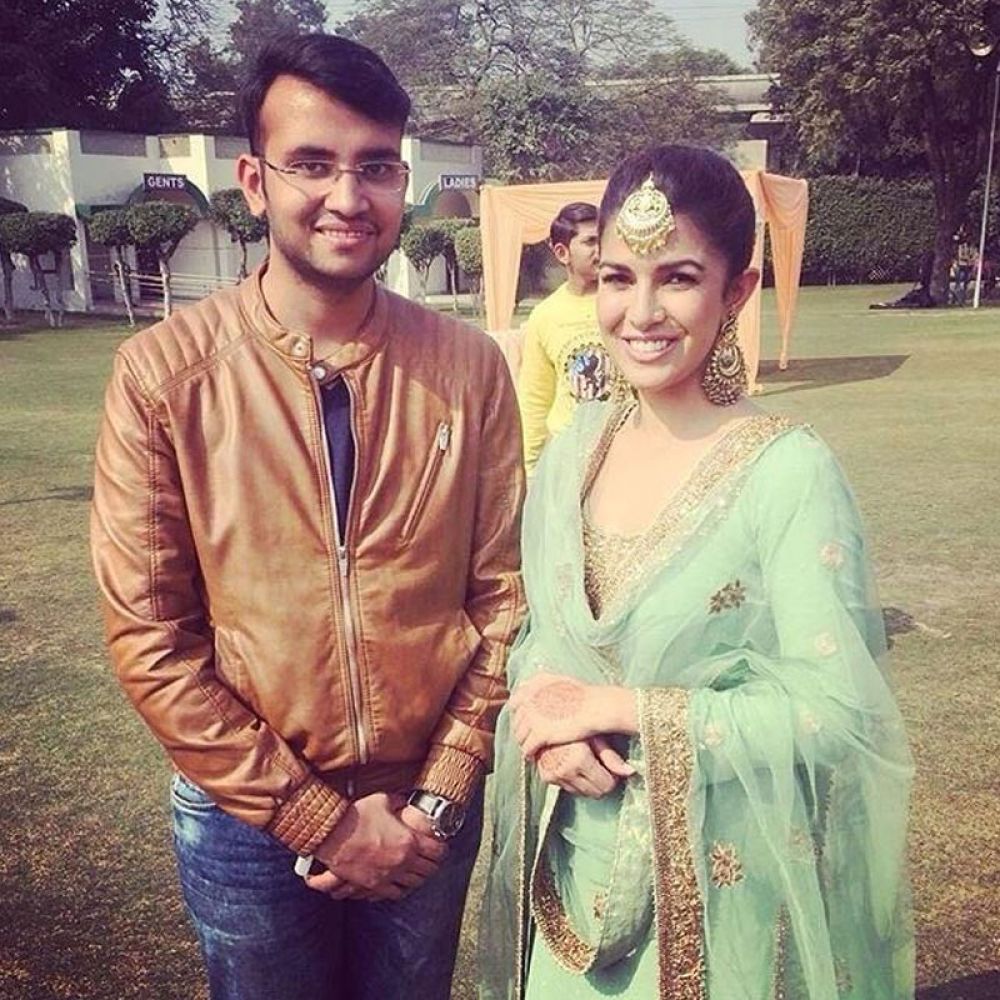