Mumbai: Ankita Lokhande was best known as a TV star and the ex-girlfriend of Sushant Singh Rajput. However, she’s come into her own now, and has learnt to speak for herself. The actress, who will be seen in Manikarnika, was all praises for Kangana Ranaut at an event recently. “She’s a professional on the sets,” said Ankita of Kangana. “And you can only see Rani Laxmibai on the sets.” 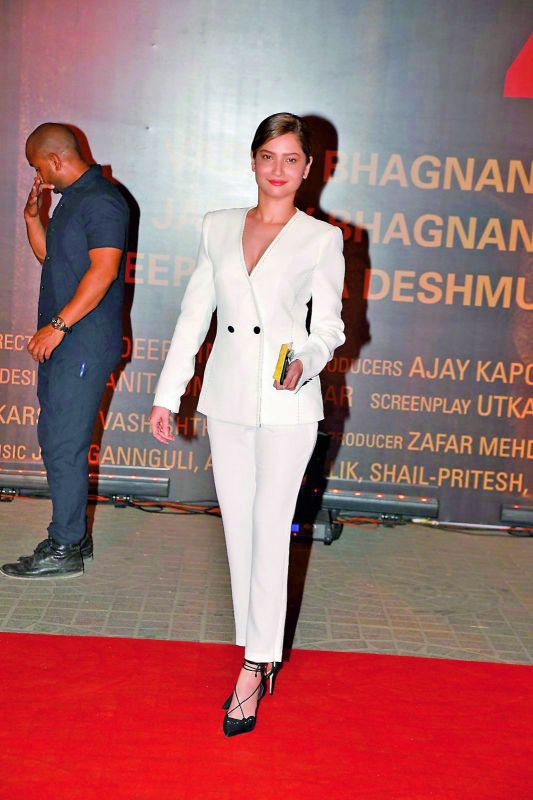 She laughs, “Kangana is the hero of the film, and she’s launching me as the heroine of this film. I’m assuming I’m the heroine now! It’s not tough to launch someone, but it’s important to give the right platform, which I’ve got. I’m playing the role of Jhalkaribai in the film, and it’s a fabulous part. I’m working very hard for my role.” The movie, being directed by Krish, is slowly but surely edging towards its destiny. And Kangana surely seems to have put the Hrithik Roshan episode behind her and is marching on ahead.