Mumbai: Hrithik Roshan is quite the superstar. And despite the fact that he usually does solo hero projects, he will soon be seen in a two-hero film with Tiger Shroff. In an industry that usually puts in a lot of money in movies that have two leading ladies, two heroes are rarely seen coming together for films. But Hrithik says he wishes to set a new trend. 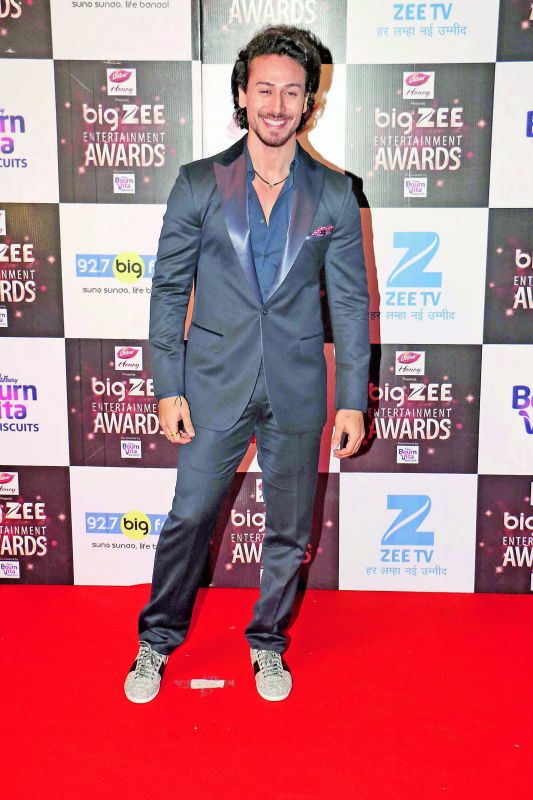 “I’m very excited about that film,” says the actor. “I think our industry doesn’t do too many two-hero films, and I’m probably going to be the flag bearer of it, maybe start a trend.” The movie will be directed by Siddharth Anand, and will reportedly be high on action. Their fans are also expecting great moves from both Hrithik and Tiger, known for their art of dancing. Vaani Kapoor will be the leading lady in this yet-untitled project.