Kalki Koechlin is all set to play a journalist in her next film Haathi Mere Saathi that also stars Rana Daggubati. Speaking about her role, the actress says, “It’s great to play this part because she is kind of a rebel and is trying to write about things her boss doesn’t want her to report. In this space of social media, the paper that she works for doesn’t want her to put out this news. I think it’s very interesting and relevant in today’s time where online portals are changing the way journalism works.” 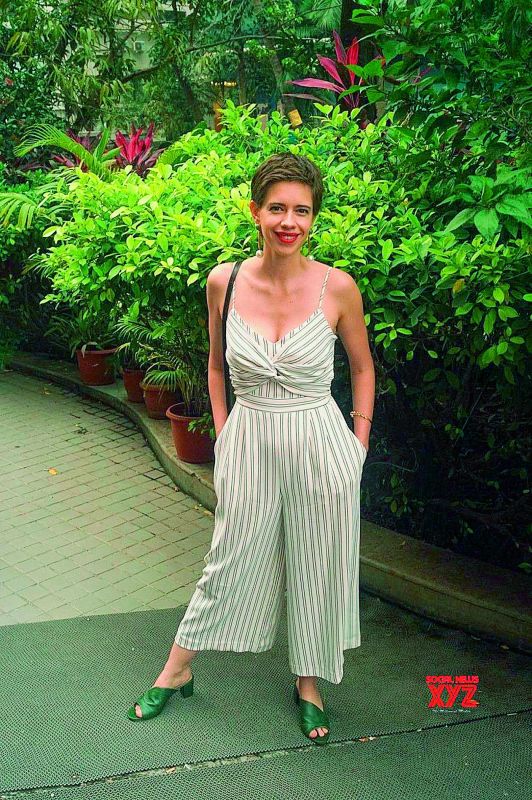 Kalki further says, “We have started preparing for Haathi Mere Saathi but now it has been pushed to the next month. It is an interesting story about elephant corridors and I think there is enough interesting work happening. I want to continue to work on such projects that also have interesting takeaways. I shot for one week and will resume by end of this year,” she concludes.