Mumbai: Meanwhile, ever since Salman Khan has stepped into Race 3, the film has been hitting the headlines for all the right reasons. And now, after much talk, the film has gone on floors at Mehboob Studios in Mumbai. “Salman shot for an intense scene on day one, and Bobby Deol and Daisy Shah will be shooting alongside him. On November 12, Salman will shoot for yet another intense action sequence at Mehboob Studios,” a source close to the film revealed. 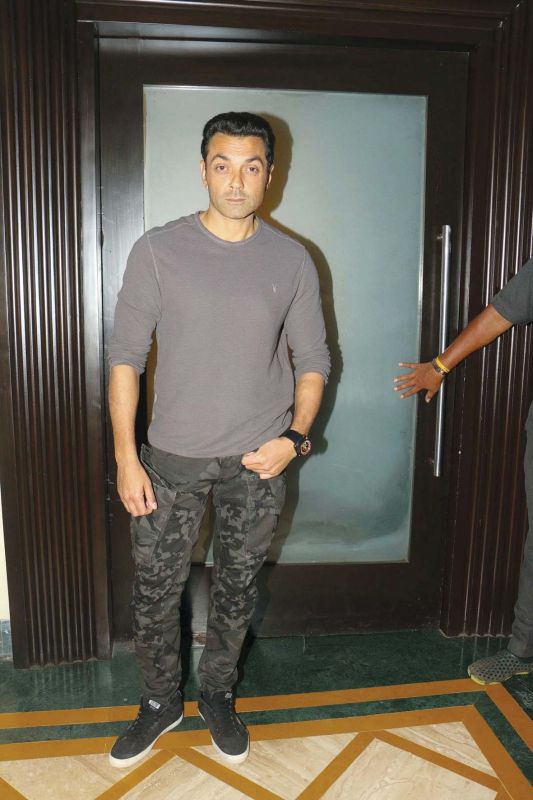 Ramesh Taurani has promised to take Race 3 a notch higher than the first two parts. After roping in Salman and Jacqueline Fernandez in lead roles, the producer also replaced Abbas-Mustan with Remo D’Souza to direct the movie. Sidharth Malhotra was also approached for the movie in an interesting role, but he politely turned the offer down.