Aamir Khan doing a Hindi remake of the Tom Hanks classic Forrest Gump is not news, but now its seems Hanks, who immortalised the part, may be in the loop to support the project.

According to sources Paramount Pictures, the parent company that produced Forrest Gump and Viacom 18, Paramount’s affiliate who will produce the Hindi adaptation titled Lal Singh Chaddha, would be made with Tom’s full support and knowledge. 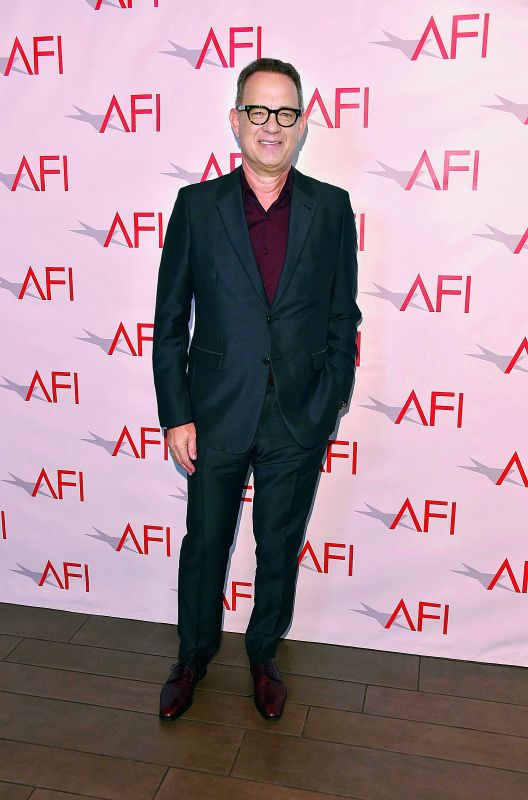 In fact, Aamir is often compared with Tom Hanks, and their career graph displays a similar affinity to breaking new grounds in the commercial cinema. Aamir is also set to meet Tom before embarking on the remake.

“Viacom 18 is looking at arranging the meeting between Tom Hanks and Aamir Khan as a warm-up to the remake,” our source reveals.