Ranveer Singh and wife Deepika Padukone are celebrating the wrapping of the shooting of the film ‘83 in Mumbai’s BKC area. The Kabir Khan directorial is about the 1983 Cricket World Cup win for the Indian cricket team in England, when they beat the mighty West Indies. Ranveer plays the role of the Indian cricket captain Kapil Dev, and his real wife Deepika also essays his reel wife Romi Dev in the film. In addition, Deepika is also one of the producers, along with Sajid Nadiadwala and Madhu Mantena.

“When the makers and some of the actors watched the rushes of the film, they really loved it. In fact, Deepika and Ranveer both saw the rushes and felt that the film had so much to offer than just the feeling of team spirit and patriotism. Someone at the edit table also remarked that the film has a feeling like Aamir Khan’s Oscar-shortlisted Lagaan, where the underdogs went on to win,” says a source. 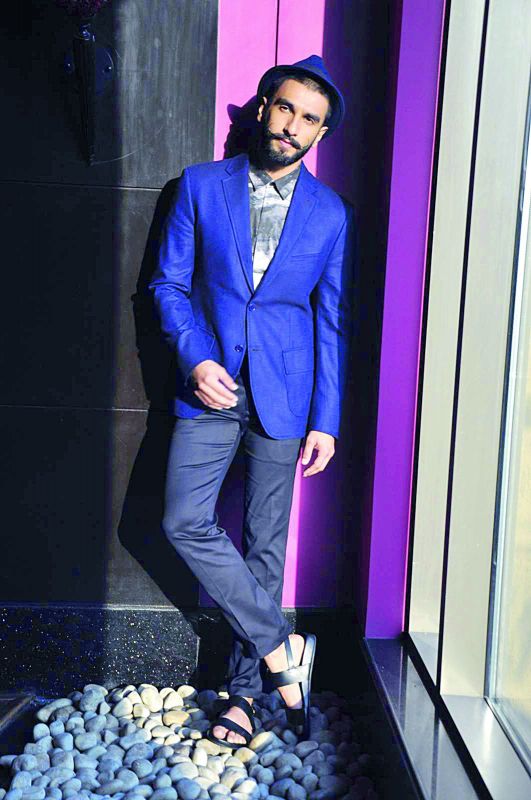 Arjun Kapoor was the previous choice for the lead role in the film, which was to be directed by Sanjay Puran Singh Chauhan. But then the actor was chucked out from the film for not working to achieve Kapil Dev’s fitness, and then the director left the film over differences with the producers regarding profits.