Varun and Alia along with their B-town colleagues had been on the extensive Dream Tour in the U.S.

Mumbai: Varun Dhawan and Alia Bhatt are re-uniting, hoping to score a hattrick with 'Badrinath Ki Dulhania', the second instalment in the 'Dulhania' franchise, first being their hit 'Humpty Sharma Ki Dulhania'. 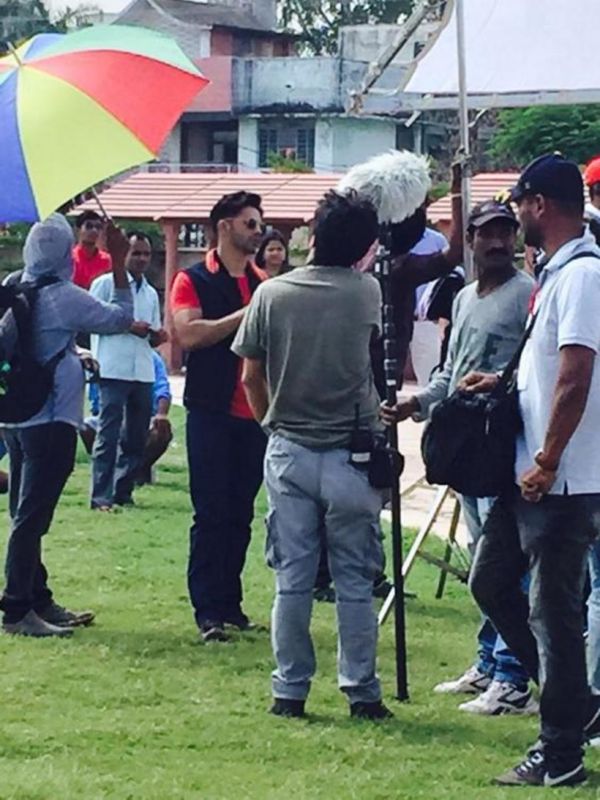 The two have been shooting relentlessly in Kota, Rajasthan, for the film. 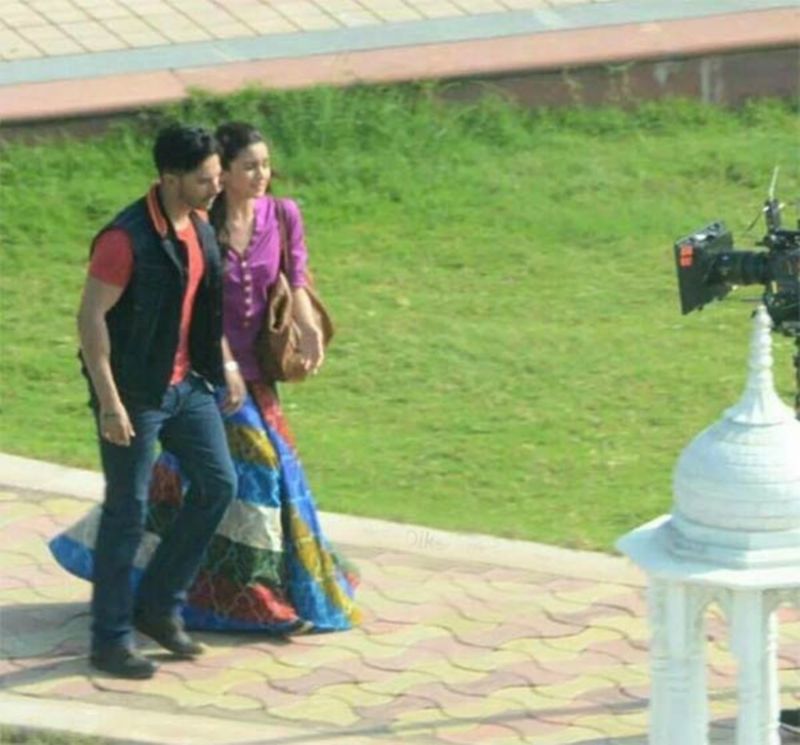 Varun and Alia along with their B-town colleagues Katrina Kaif, Parineeti Chopra, Sidharth Malhotra, mentor Karan Johar amongst others had been on the extensive Dream Tour in the U.S. 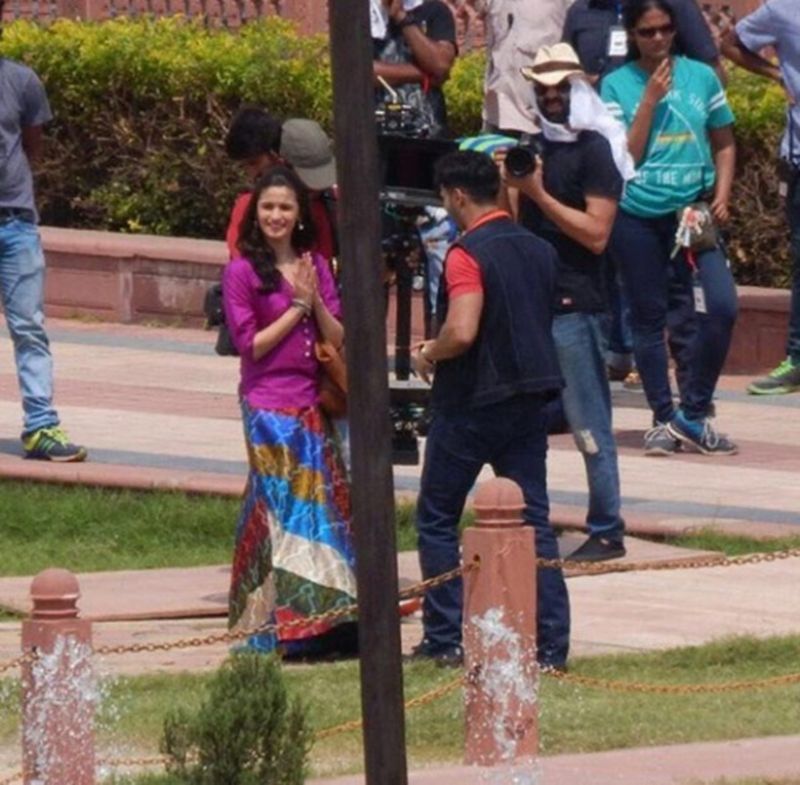 The rumoured ex-couple have been facing phenomenal success at the box-office while also impressing the critics. 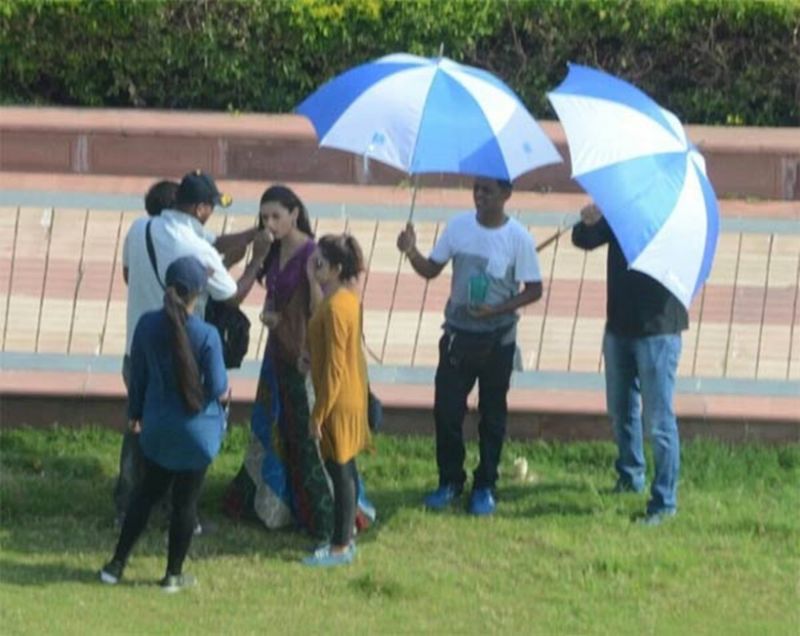 The young stars have an immense fan following even in the remote alleys of the country. 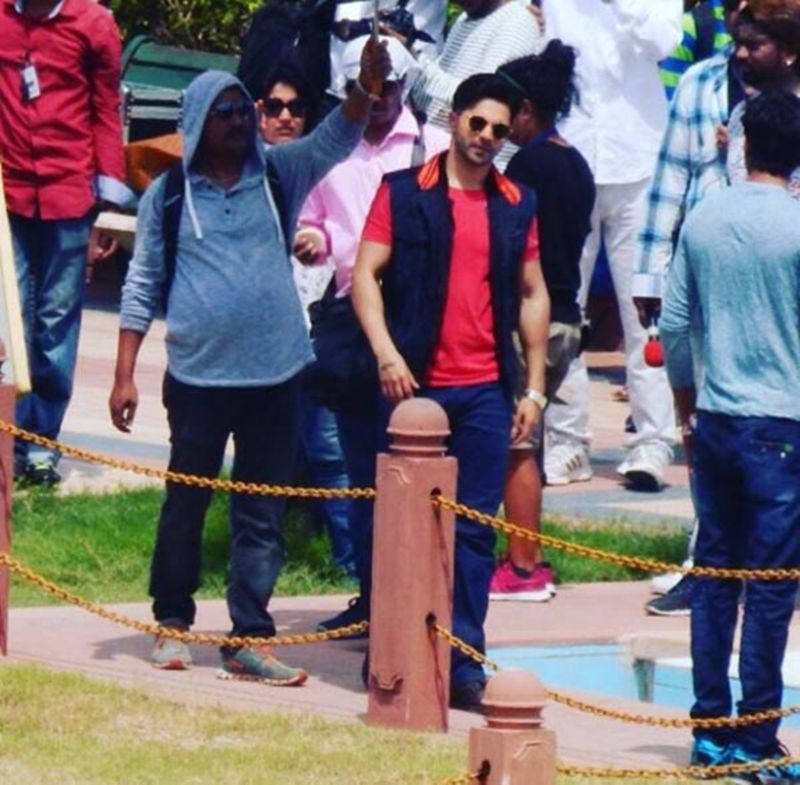 Varun especially was overwhelmed by the turn out at the location, taking to Twitter to thank them for the same. 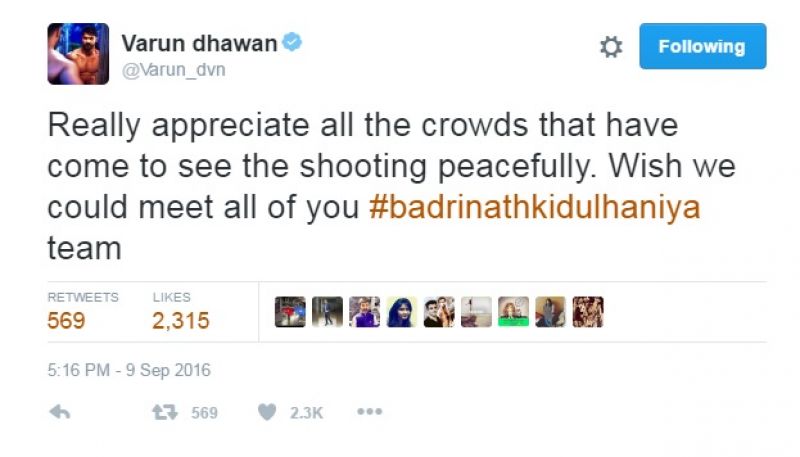 He also tweeted a video showing the massive crowd that had assembled to watch their favourite stars shoot.

'Badrinath Ki Dulhania, written and being helmed by Shashank Khaitan, is scheduled to release on March 10, 2017.