Is the commitment-phobic Ranbir Kapoor actually planning to tie the knot with Alia Bhatt? If sources close to the Kapoors are to be believed, the couple already has Ranbir’s parents’ blessings.

“Rishi Kapoor has never disapproved Ranbir’s girlfriends, be it Deepika, Katrina, or any other girl that Ranbir has dated in the past. He has been cordial with all of them. It is Ranbir’s mother, Neetu, who often disapproves of his girlfriends. She didn’t get along with either Deepika or Katrina, but she adores Alia. As far as Neetu ji is concerned, the alliance is a done deal,” the family friend says. 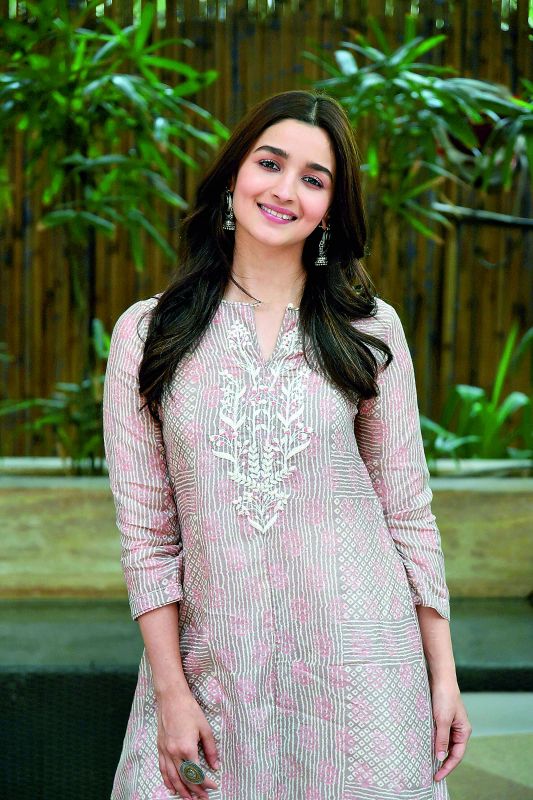 Apparently, the Kapoors and the Bhatts are seriously looking into planning a marriage. “If all goes well, the marriage will happen late next year. Alia will continue working in films post-marriage, thereby breaking the tradition of Kapoor bahus giving up their careers like Babita and Neetu did,” the source adds.