Mumbai: Karan Johar is known for throwing lavish parties at his Bandra residence.

There are a bunch of few regulars who are religiously in attendance at all his gatherings.

However, there was something unique about Karan’s Friday night bash.

It only saw the men in blue at his abode- Ranbir, Varun and Aditya opted for blue outfits.

Ranbir Kapoor, who early in the day attended the song launch of his upcoming film ‘Jagga Jasoos’ with ex- flame Katrina Kaif, marked his presence at Karan’s in the evening.

Along with Varun Dhawan and Aditya Roy Kapur, the young filmmaker and Ranbir’s close friend Ayan Mukerji too was spotted.

Apparently, it was a late night dinner party at the filmmaker’s house.

Since director Anurag Basu declared Ranbir the biggest spy of this industry, and with Karan Johar at his side, we wonder what all secrets were spilled at the dinner table.

Here are the pictures of the party gang: 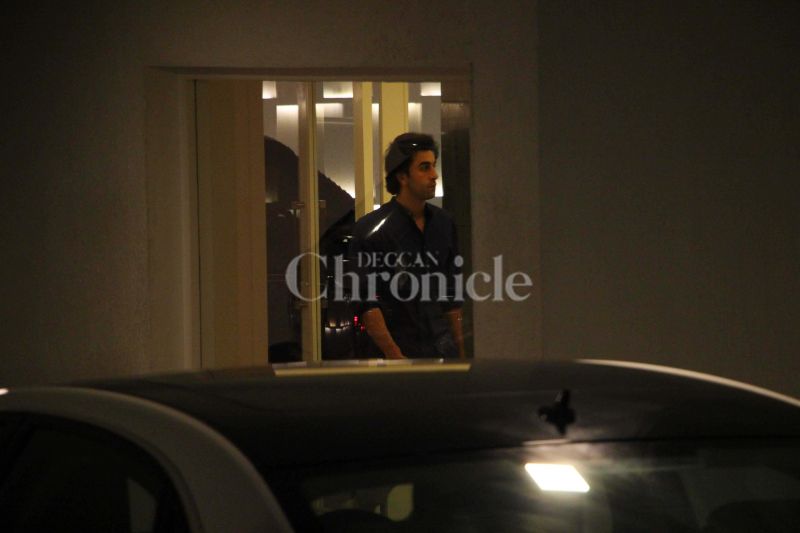 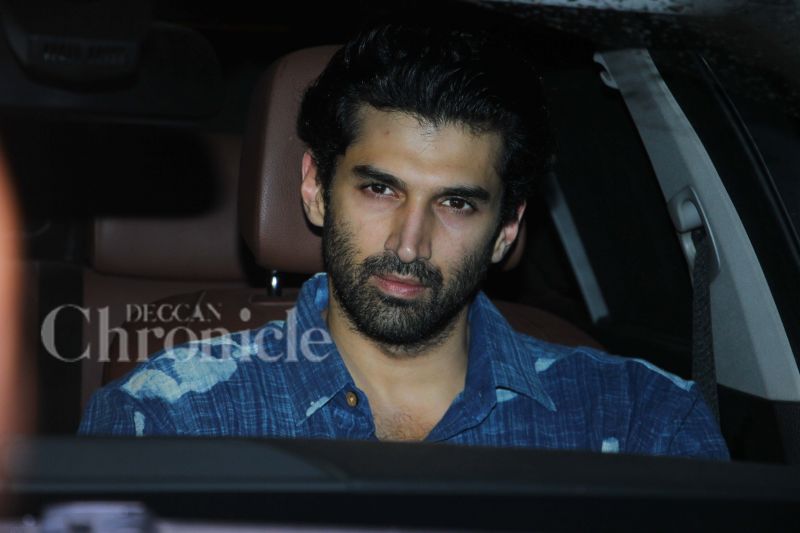 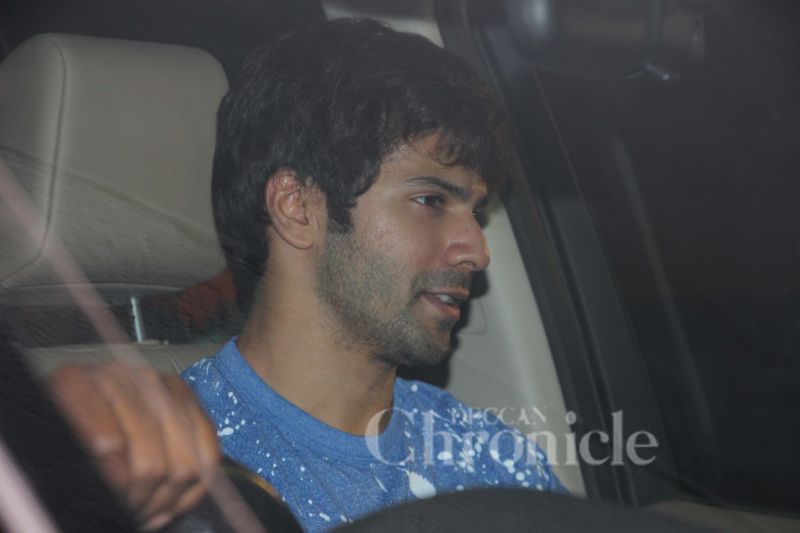 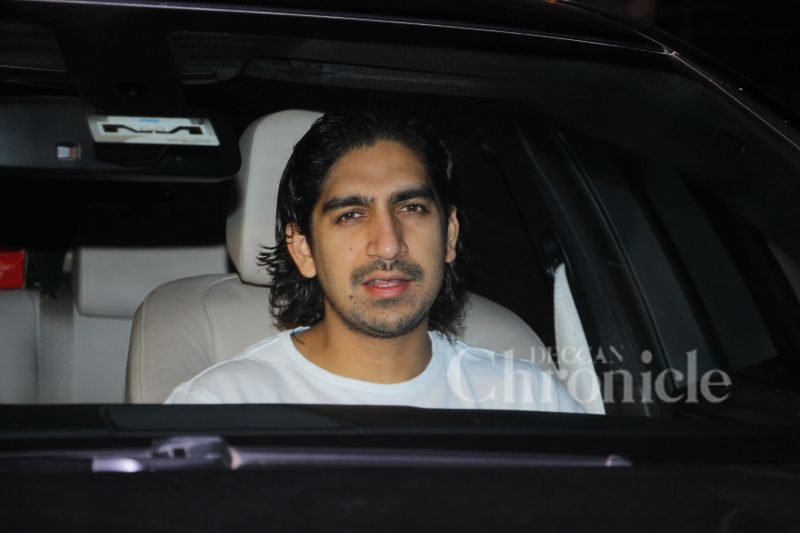 Karan Johar celebrates his birthday with a star-studded bash