Celebrities present at the concert.

Mumbai: The international pop singer Justin Bieber has taken over the stage to perform for the much-awaited concert, and as you read this story, he’s performing some of his greatest hits. The pop star began with the first song of his professional career 'Baby' and then moved on to 'Boyfriend' and 'Where are you Now'.

The Grammy Award-winner has a massive fan following in India that includes our Bollywood celebrities, who have gone berserk watching the pop icon’s magnificent performances live.

The who’s who of Bollywood are in attendance to witness the show live.

Also, Jacqueline will play the perfect host to Justin and take him for a Mumbai tour, and she is thrilled to show him the city. 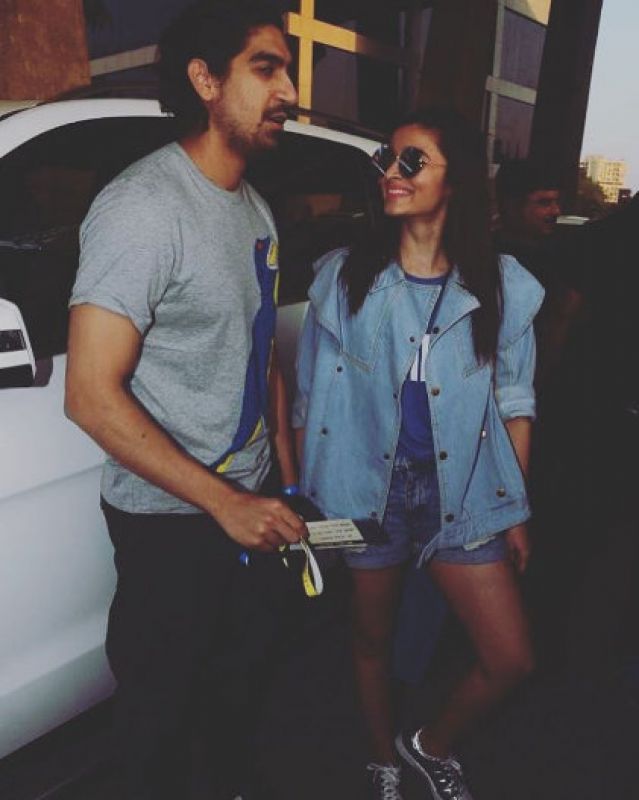 Arbaaz Khan, Malaika Arora Khan with their son Arhaan Khan, arrived together at the concert. 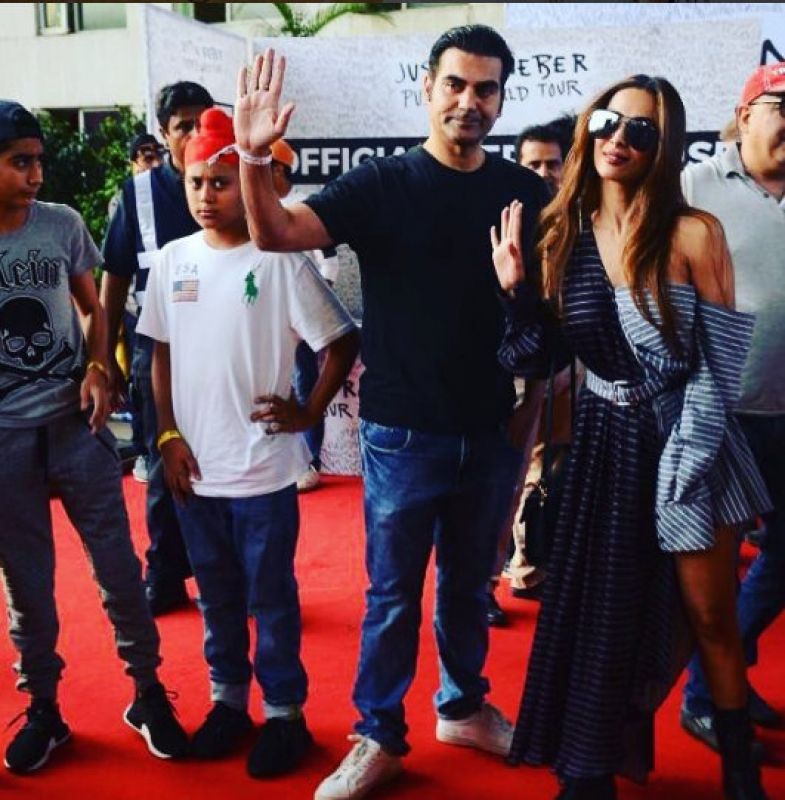 Backstage host Jacqueline Fernandez looks ecstatic and why shouldn't she? 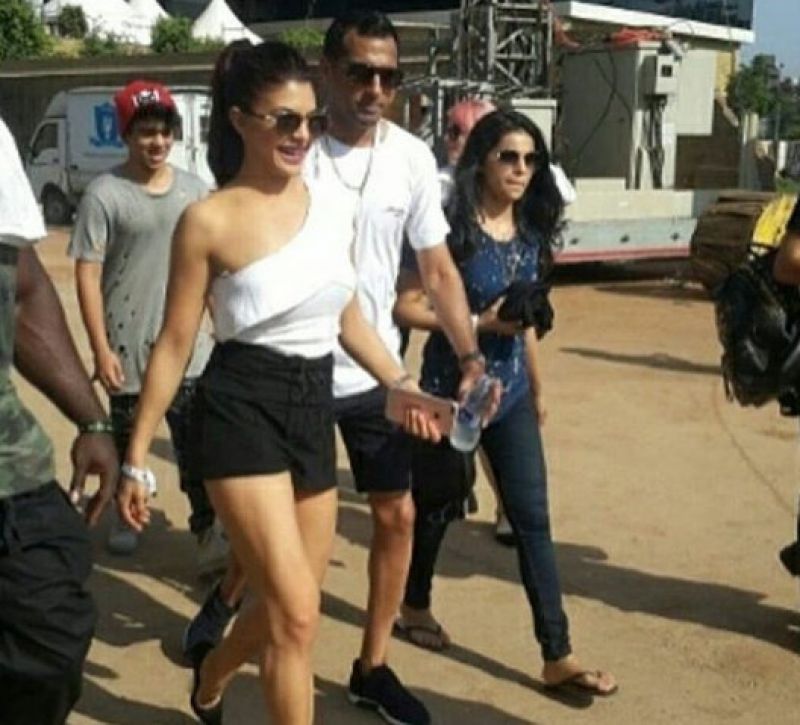 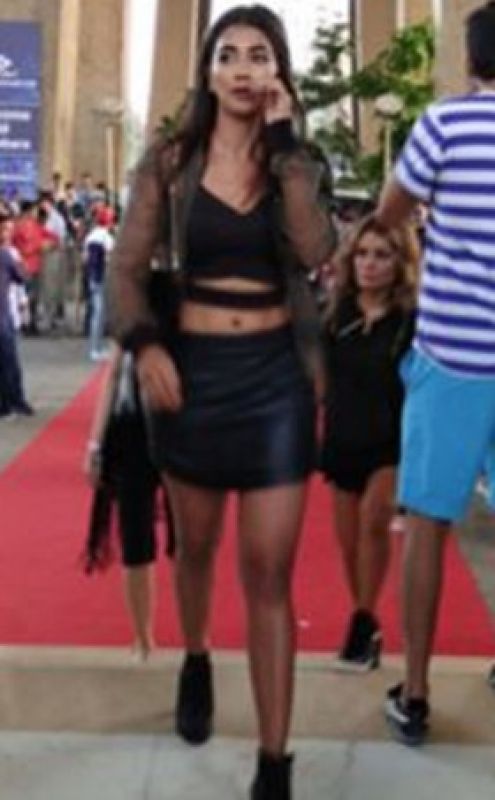 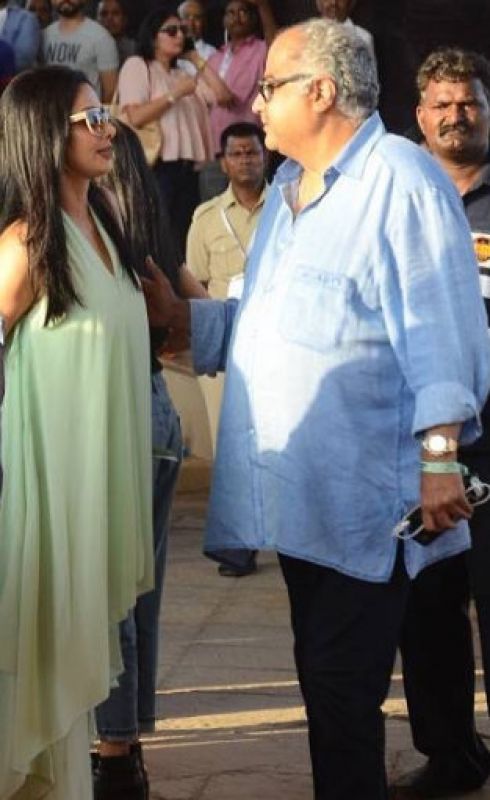 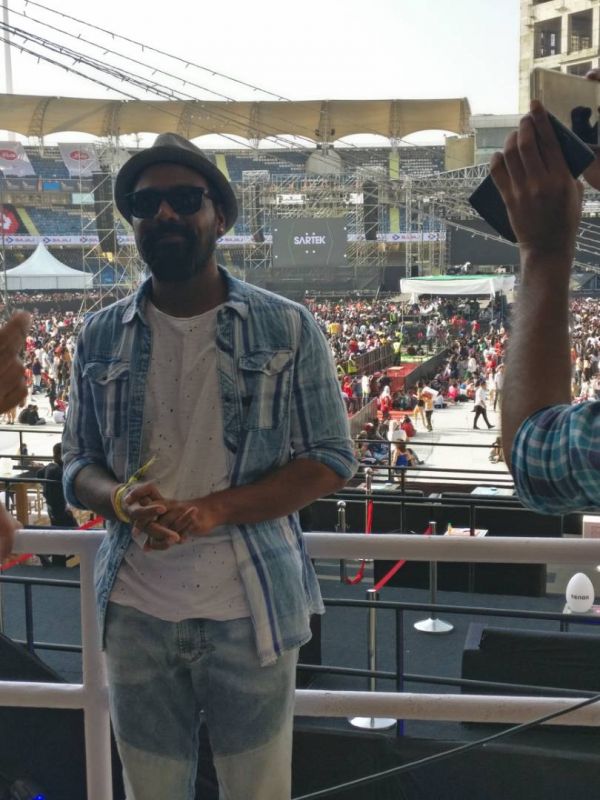 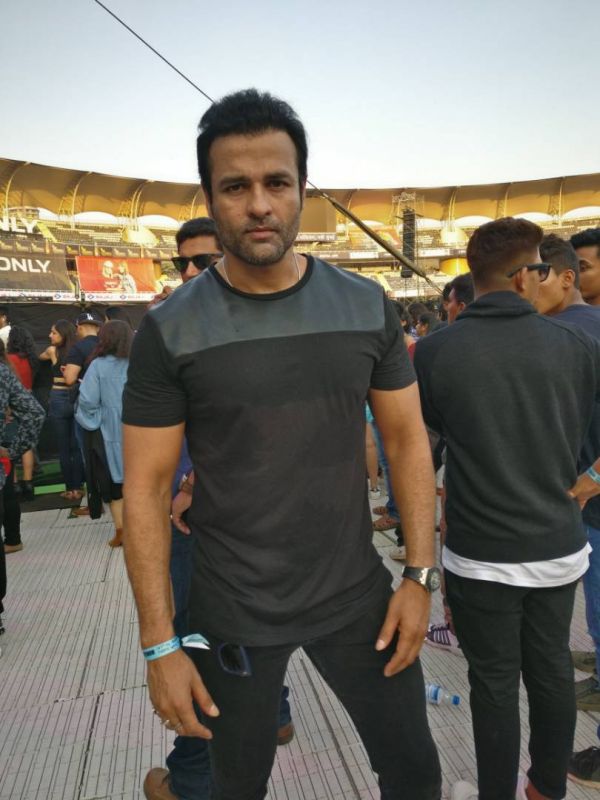 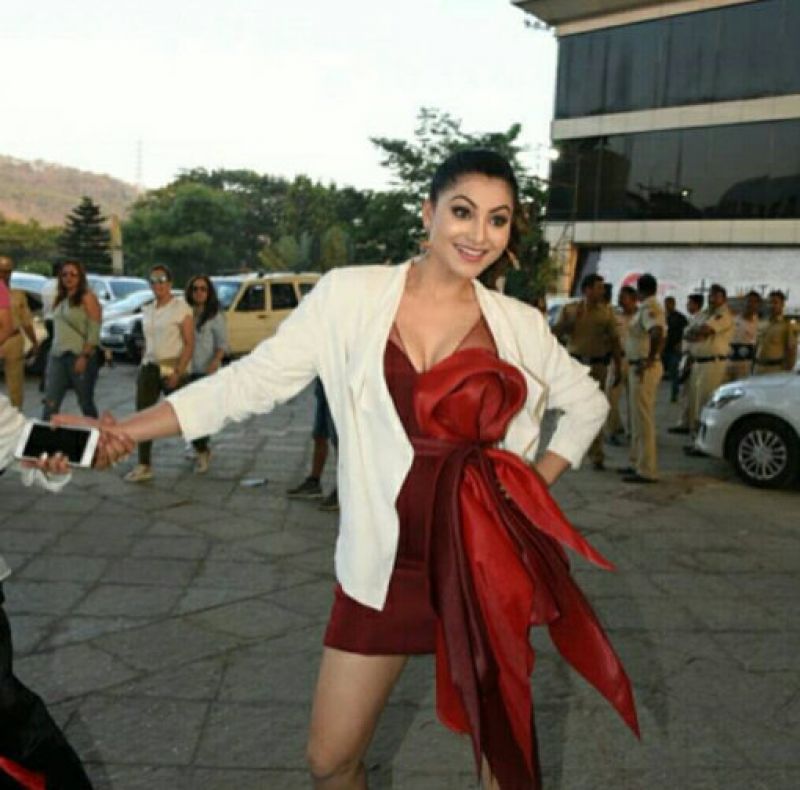 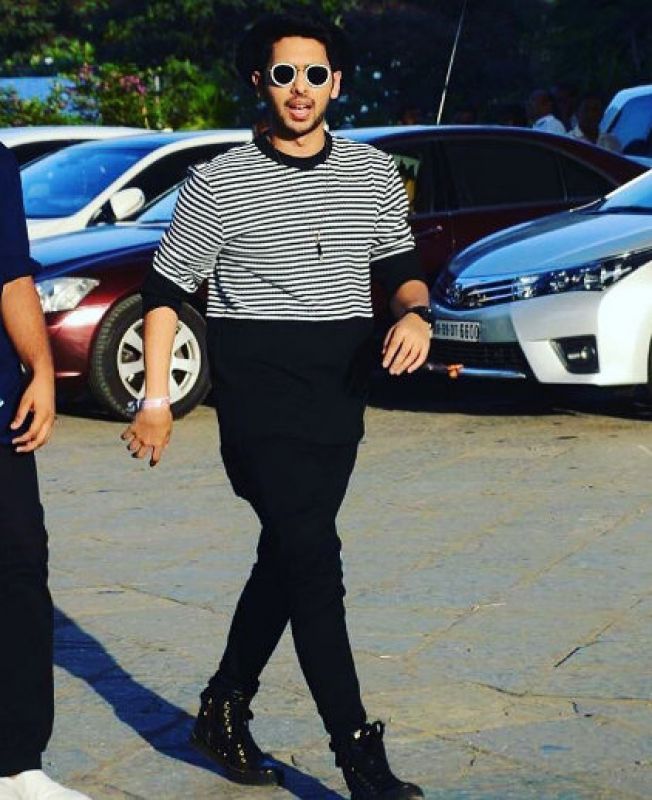 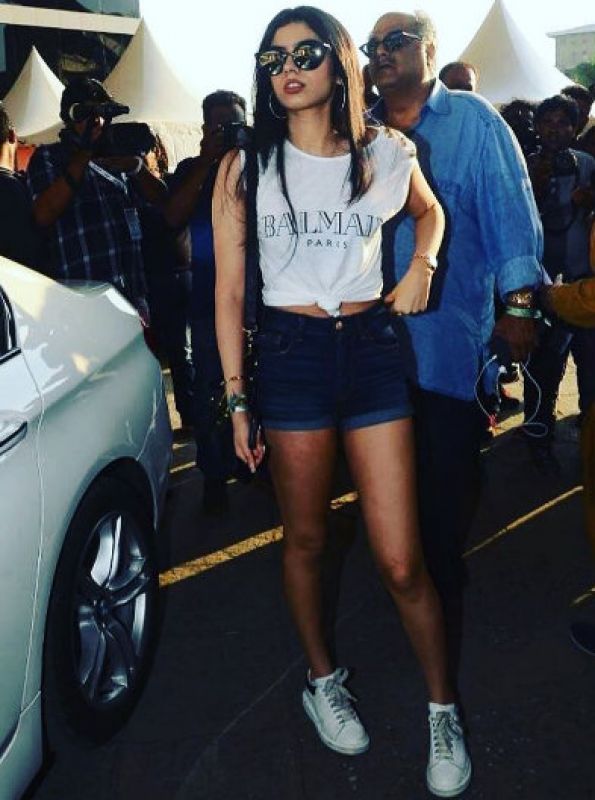 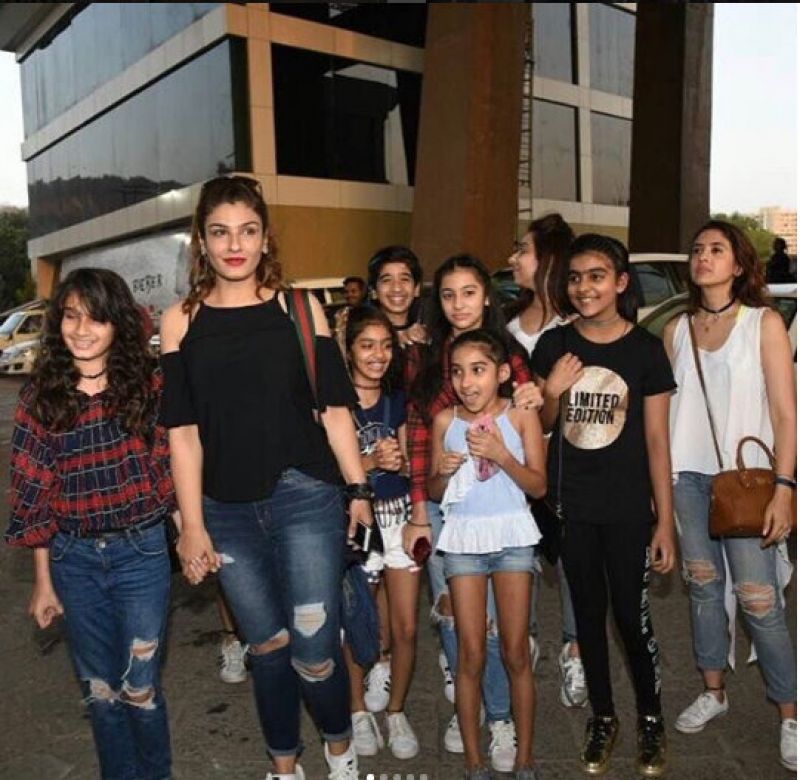