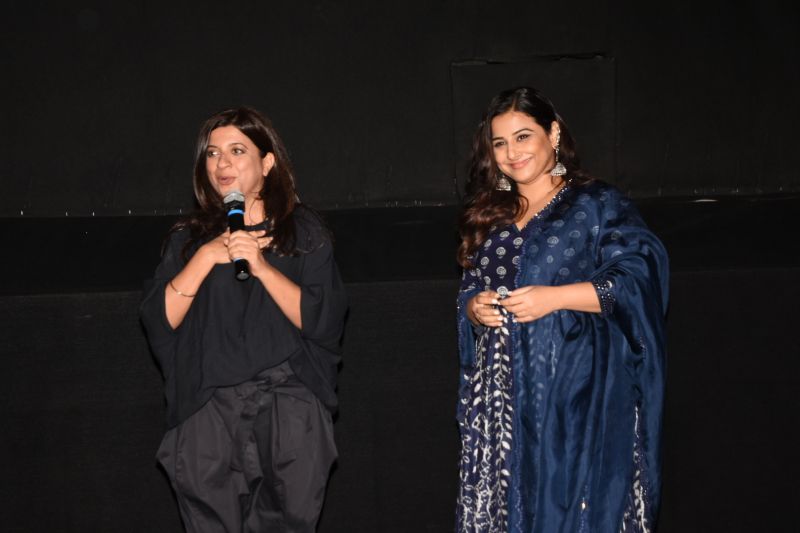 After a successful outing at the Critics’ Choice Short Film Awards, the Film Critics Guild and Motion Content Group have joined hands once again to present the first-ever Critics Choice Film Awards, a pan-India awards body, which is the only title after the prestigious National Film awards to award filmmaking in eight major languages.

The awards will be a celebration of the best of Hindi, Marathi, Gujarati, Bengali, Kannada, Tamil, Telugu and Malayalam cinema.

In December 2018, the Film Critics Guild and Motion Content Group collaborated to announce a one of its kind Critics Choice Short Film Awards. With entries coming in from all parts of the country, a panel comprising of India's top film critics who first curated and shortlisted the nominees. The Guild as a whole then voted for and felicitated the best short films from across the country with the aim of acknowledging and appreciating the rising growth of the industry as a whole. 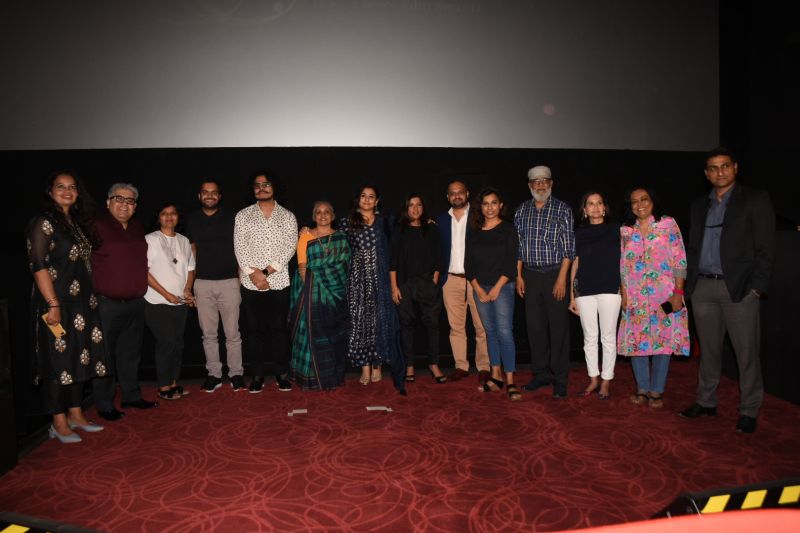 The ceremony of Critics Choice Film Awards will take place on 21st April.

■Zoya Akhtar to announce the nominations for the first Feature Film Awards
■Zoya Akhtar has this to say about #MeToo movement in Bollywood
■Zoya Akhtar confirms Gully Boy sequel!
■When I see Zoya Akhtar’s film, I start questioning my own work, says Reema Kagti