BVR Mohan Reddy: A living example for success by design
Entertainment Bollywood 10 Apr 2019 Important for me to ...
Entertainment, Bollywood

Important for me to share my honest feelings and thoughts: Farhan Akhtar on 'Echoes'

Mumbai: Actor-producer-singer Farhan Akhtar is all set for his debut album 'Echoes'. His debut album will have a total of 11 songs.  'Seagull', 'Why Couldn't It Be Me', and the latest 'Pain or Pleasure' have been released prior to the release of the album. Speaking about the quintessence of the album, the multi-talented star shared, "‘Echoes’ is a collection of feelings, thoughts, and emotions that I have experienced over the last 15-20 years. It's something in those experiences and emotions that made me who I am today. It really is like echoes of those moments and feelings that I am sharing with the world today." 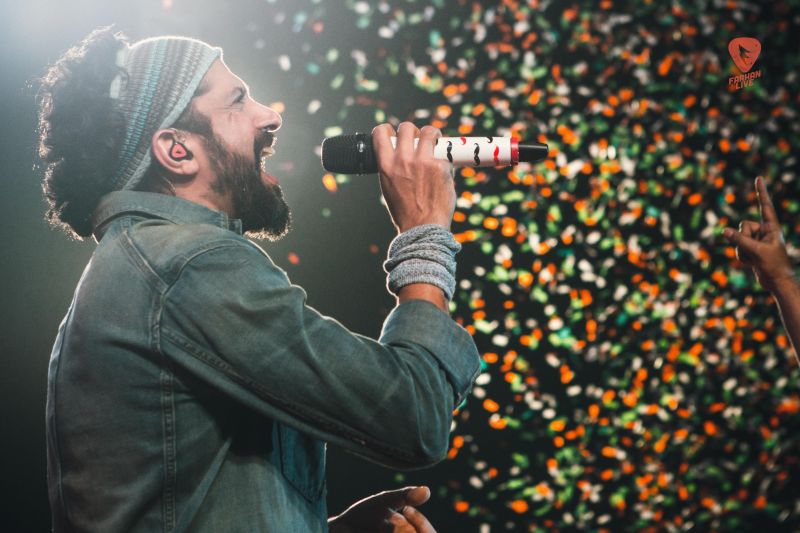 The music style of the album is Western pop, so does that reflect Farhan's taste in music too? He mentioned, "Well, the whole acoustic feel that the album has is something I was very clear about. I wanted it to have an intimate feeling - like you are seating in a room and talking with friends - I wanted that feeling. I really hope that comes through."

One of the songs 'Seagull' was written 25 years back, which happened to be the starting point of this long journey. "Yes, it was written roughly 25 years back. A person who was very dear to me had to move away. I felt shattered. This poem was my response to that. I wanted her to be happy. And remember only good moments that we shared together and not really focus on the things that ended." 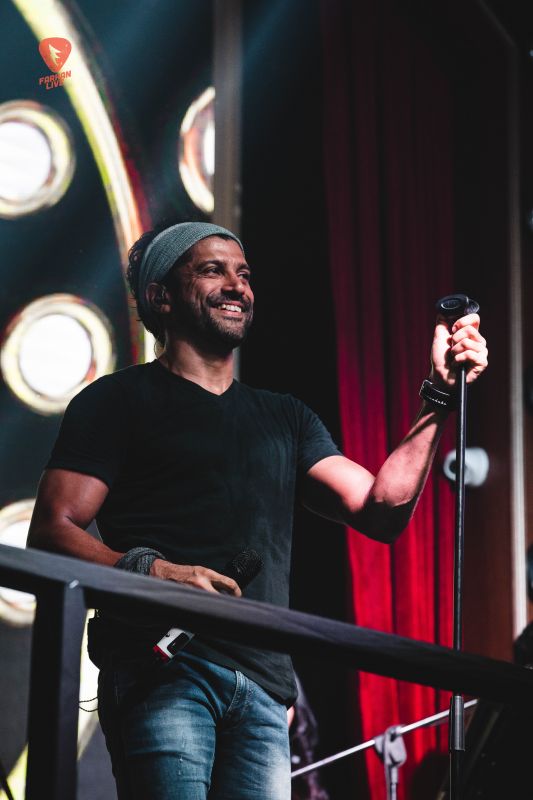 Apart from his direction, Farhan is known for his writing skills. After penning down his feelings and thoughts for a song, does an artist in him feel relieved somewhere? Farhan shared, "When you are creating an independent album it really needs to reflect who you are. You need to be utterly honest about your feelings and who you are as an individual and as artist. That's precisely what I have respected in other songwriters as well. When I heard their music, it influenced me that when I do create something like this album it is important for me to share my honest feelings and thoughts."

With multiple film projects in the pipeline, will music always be special for Farhan? The actor quipped: "I will continue to do more music. There are already lots of songs being written; I don't know when they will come together to form an album but at some point soon they will. When we were in UK, we met some amazing talent there and I am hoping to do some collaborative work with them."

'Echoes' will be released on April 12.

On film front, Farhan recently wrapped up shooting for 'The Sky Is Pink' alongside Priyanka Chopra. The actor is all set to reunite with 'Bhaag Milkha Bhaag' director Rakeysh Omprakash Mehra for yet another sports drama titled 'Toofan'.