Bollywood star John Abraham and his investment banker wife Priya Runchal, were spotted out on Saturday night, enjoying themselves at Anant Ambani's 21st birthday bash. The lavish party saw a number of Bollywood stars like Salman Khan, Aamir Khan, Ranbir Kapoor and many cricketers in attendance.

John and Priya put all those nasty split rumours to rest when they attended the bash together. The couple, who have always shied away form the media glare, made a joint appearance at Anant's party. The two, were seen interacting with other guests before driving home. 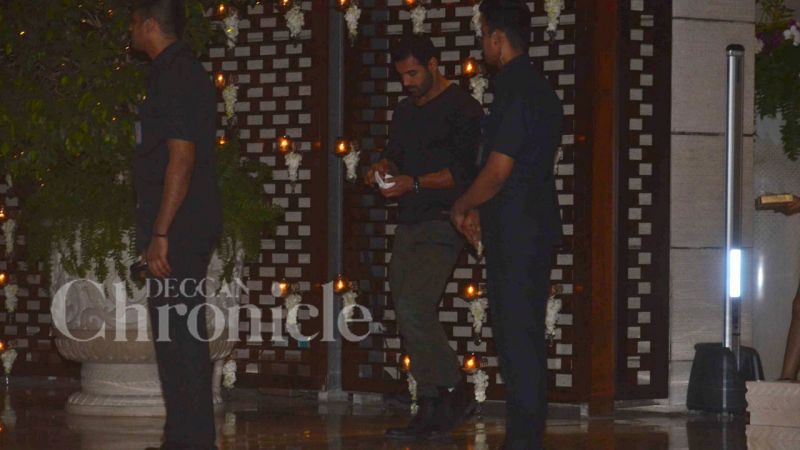 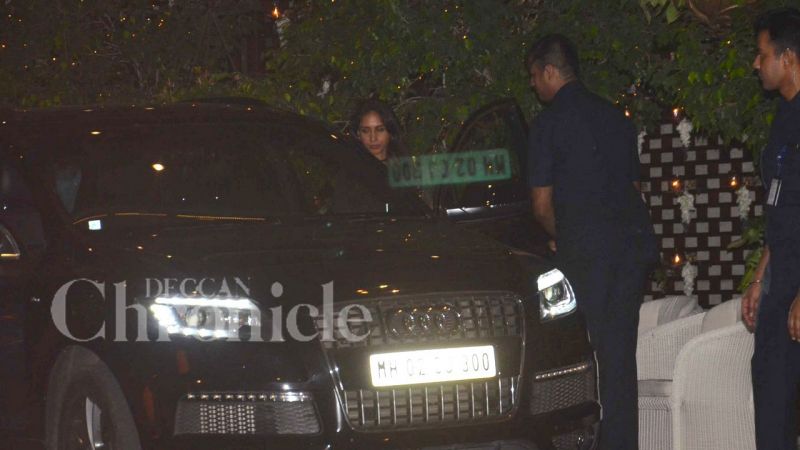 A guard opens the door for Priya Runchal to enter her car.

Priya, who splits her time between America and Mumbai, has rarely been spotted at John's movie screenings and Bollywood award shows. Fans also rarely spot the actor flying abroad with to visit his better half.

Early this year, the couple surprised fans and the media when they headed out on a casual dinner date, at a local eatery in the city. 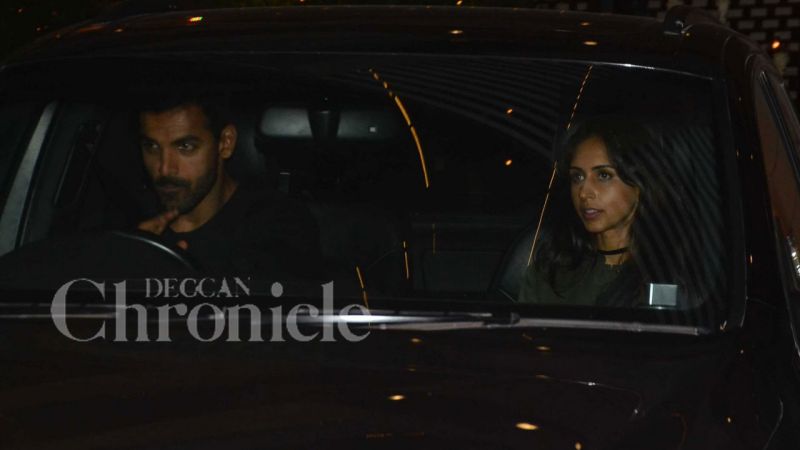