For those of you out there who just can’t get enough of Indie hip-hop in Zoya Akhtar‘s pitch-perfect Gully Boy, there is some heartening news.

Gully Boy will have a sequel, or rather an extension in a new film where the entire hip-hop/rap culture gets expanded.

Speaking on the sequel Zoya tells, “My co-writer Reema Kagti and I do feel there’s so much more to be said on the entire hip-hop culture in our country.  And another film exploring the theme is being scripted and planned.”

While more details on the project are being awaited here is something we can tell you about the project. Again, Farhan Akhtar won’t be in it. Gully Boy is the first film directed by Zoya Akhtar that doesn’t feature her brother. 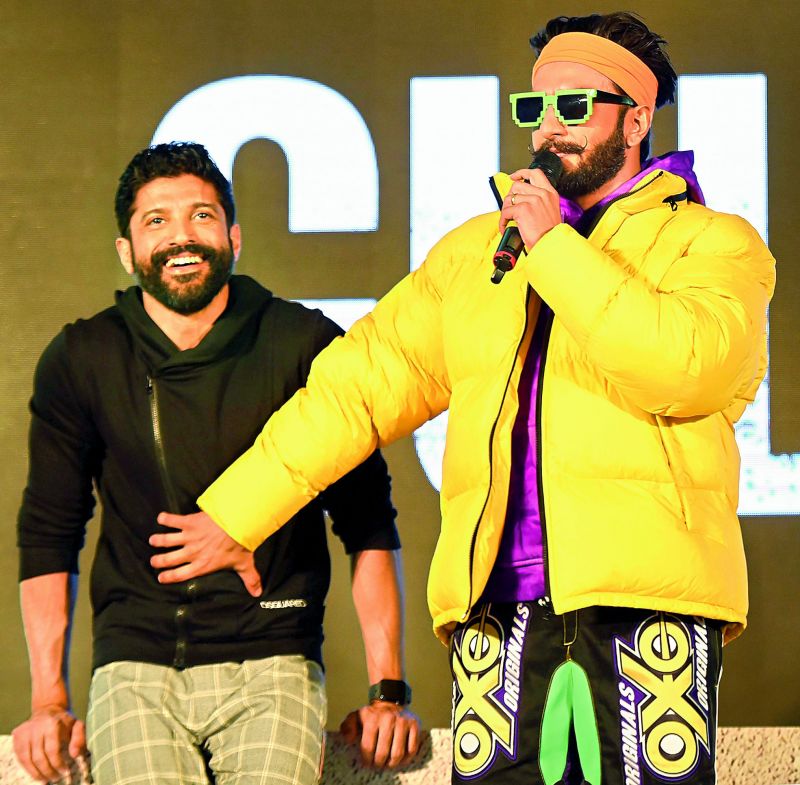 And here she reveals the reason why.  “He just didn’t fit into Gully Boy. And we’re both sorry about it. Also, his image from the Rock On series is affiliated to an entirely different genre of music. It would have been a  bit of a culture shock for  the audience to suddenly see him swerve from stadium-rock to hip-hop.