Nawazuddin Siddiqui and his story of photographs

Nawazuddin Siddiqui has surely attained the impossible. From playing extras in the movies to representing his films in international film festivals, the actor’s achievements are a testament to his rags-to-riches story.

Ritesh Batra, who cast Nawazuddin Siddiqui again in Photograph after The Lunch Box, narrates an interesting tale. “I wanted to cast Nawazuddin Siddiqui in The Lunch Box after I saw him in Peepli Live. We met at a café and he was so simple that I realised that I will need to foot the bill. But now when I go out with him, I feel that he has to pay. That’s the change I have seen in him over the years,” laughs Ritesh talking about how Nawaz has grown from an actor to a star. 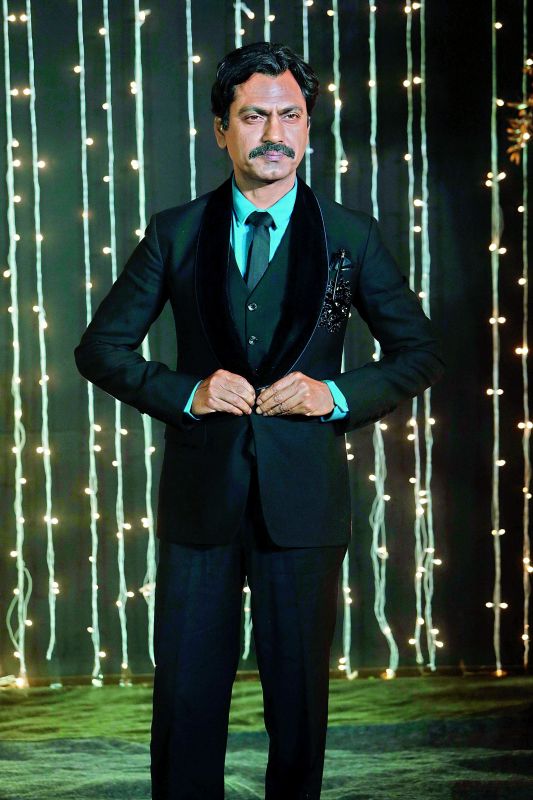 Nawaz, who plays a photographer in Photograph, reminisces an incident from his struggling days when he was almost selected because of a photograph, only to be rejected when he came face to face with the selector. “In 2000, when I came to Mumbai to be an actor I used to go to this studio called Sandipan in Juhu where I would go to take pictures. The studio has a jacket that all of us (struggling) actors used to wear and get our photographs taken.

Once the photographer used a soft light and I was looking fairer in the picture. I gave the picture at Mahesh Bhatt’s office and I got a call for a music video. I could not believe it. It was the role of a photographer and a girl who falls in love with the man. I went to the office and the lady who came to direct the video came out of the office and was asking for ‘Nawaz’. I said, ‘Madam, I am Nawaz’. And she said, ‘Oh, you look so different in the photo.’ I wasn’t cast in the video and someone else got the job,” admits Nawaz.