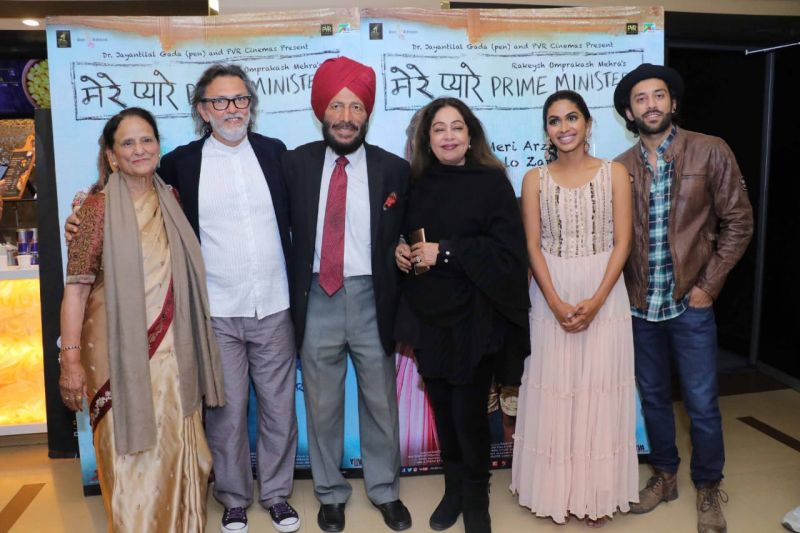 Presenting an emotionally inclined story of a boy who struggles to make an appeal to the Prime Minister of India raising the issue of open defecation after his mother gets raped.

Actress Kirron Kher who was present at the special screening in Chandigarh loved the film and was left emotional by the end of it.

The veteran sports personality was left speechless after the film  as the emotions gripped him. 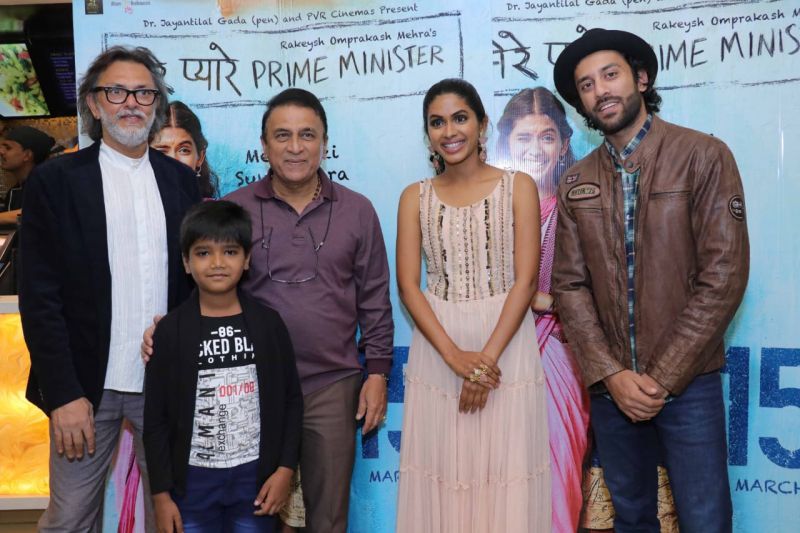 Unanimously the sportsmen were touched by the emotional appeal of the story while the social problem struck a chord with the audience.

Talking about the film, Sunil Gavaskar shared, “It’s a very lovely film. Everyone has acted really well, especially the kid - Om. He has won my heart.The movie carries a great and important message about the necessity of having a toilet. We never realize the problems of people living in the slums and I really hope this film spreads the message across the nation. We already have toilets building up in the nation since quite years.. and I wish the same continues through the film’s message for the sanity and safety of our citizens".

Milkha Singh shares “The film’s idea is very emotional and touching.. Rakeysh Mehra is my favorite director and the way he depicts the storyline in a movie.. just like Rang De Basanti and Bhaag Milkha Bhaag which went onto become blockbusters and loved by the audiences.. Same way I wish and hope people give the love and acceptance that Mere Pyare Prime Minister deserves.”

Earlier, spiritual leader Sadhguru showered Rakeysh Omprakash Mehra with praises after the director flew down to Coimbatore to organize a special screening for him.