The film is set to release on April 7.

Everyone on sets in fact used to talk about the bond Vivaan developed with his scooter that was an old model and sometimes, needed to be pushed and kicked hard for it to start. 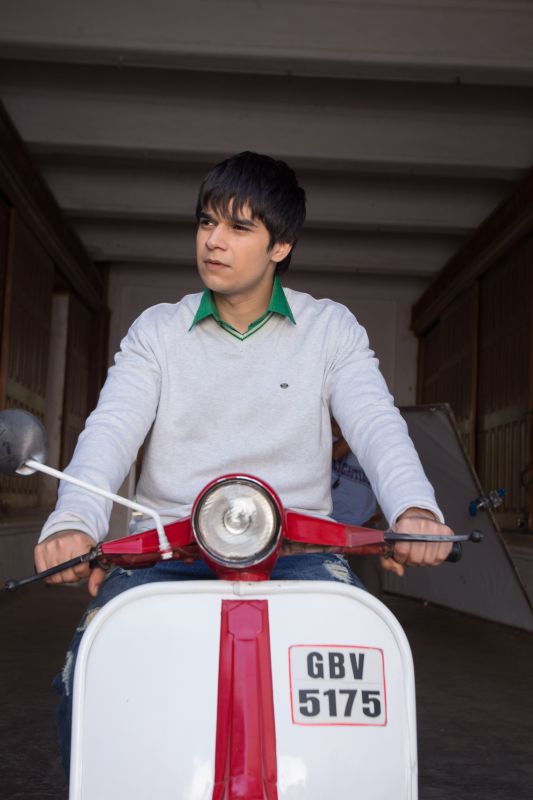 While Akshara plays a confident girl, Vivaan plays a role of a small town dreamer and works in a cafe as a steward. 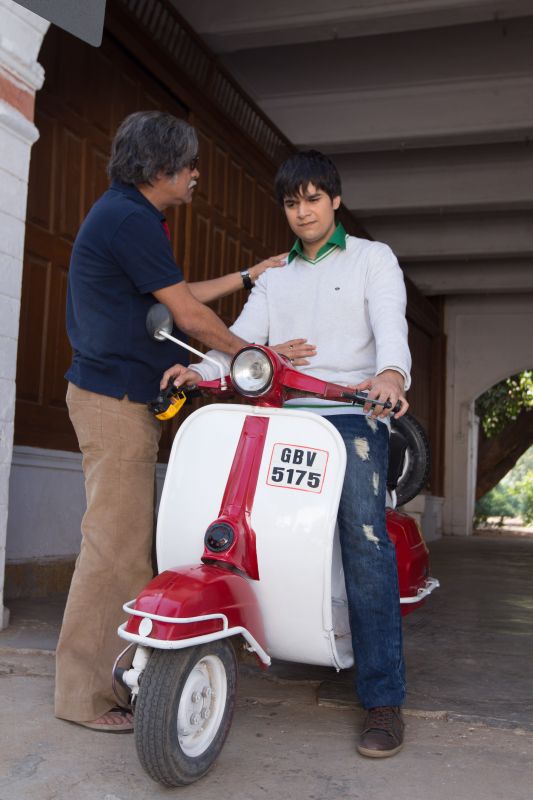 After few scenes, Vivaan actually started liking the scooter rides and would often zoom on to it to nearby places. 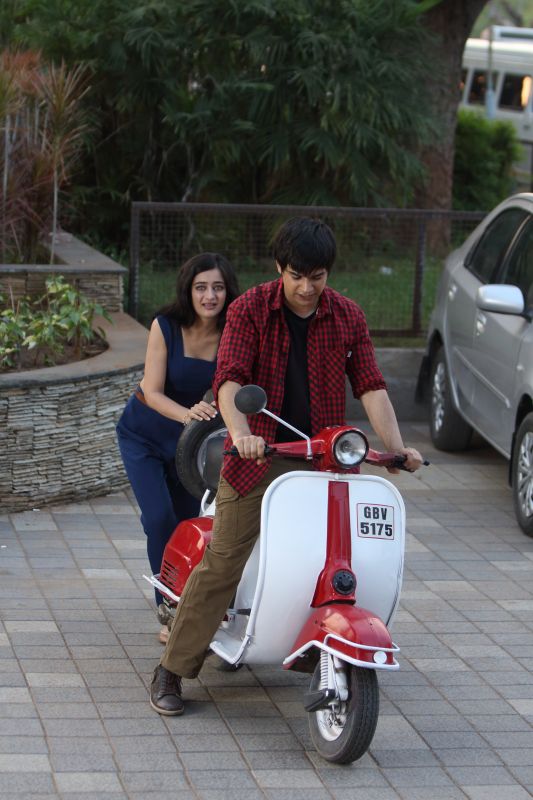 Produced by T P Aggarwal and Rahul Aggarwal under their banner Star Entertainment Worldwide Pvt ltd, the film is slated to take you on a fun filled roller coaster ride on April 7.