Can you spot the error in this still from Soha Ali Khan’s 31st October? 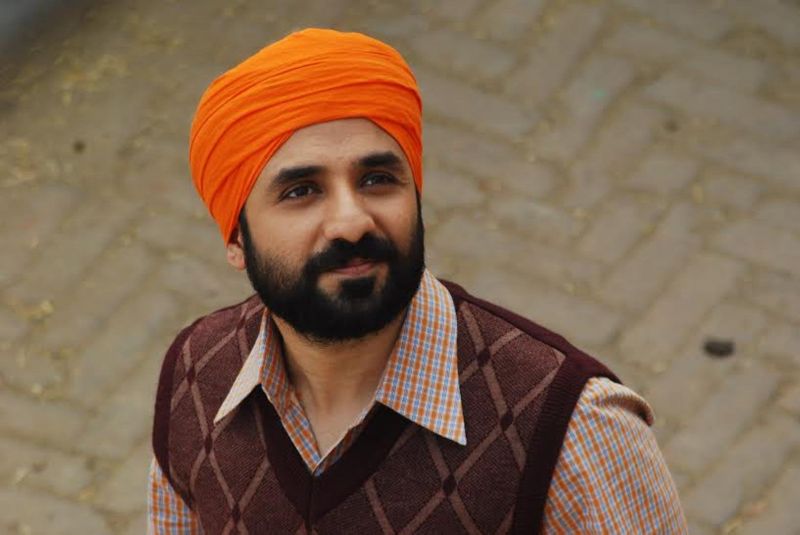 A still of actor Vir Das from the movie.

The film marks the Bollywood debut of director Shivaji Lotan Patil, who was awarded by National award for his Marathi film ‘Dhag’. 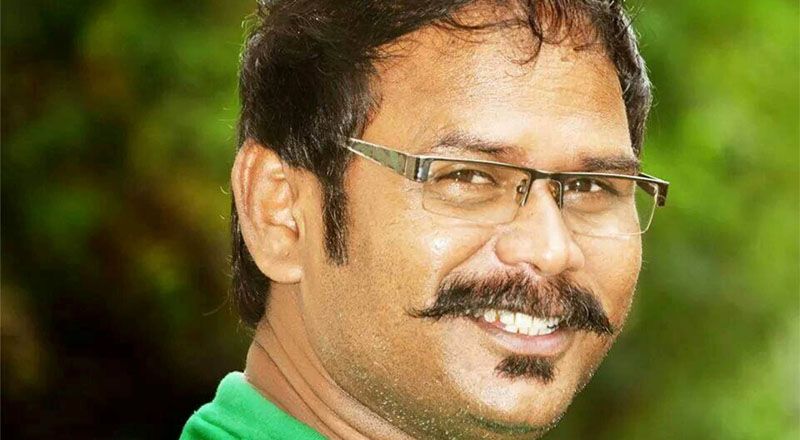 The film is nearing its release in India, a still from the movie has found its way to the Internet. In the still, we see Soha Ali Khan holding a baby. There is some error in the still. If you notice carefully, Soha Ali Khan is holding a toy baby and not the real baby. Director has smartly shot the scene but the toy baby is snapped in the picture. It is still under wrap that this toy baby is actually a part of the plot or it has been shot by mistake?