Mumbai: Rati Agnihotri has broken free of a traumatic marriage after claiming to have suffered years of physical abuse. The last we heard was that she is reconsidering patching up with her husband Anil Virwani. Their son Tanuj has been making the most strenuous efforts to bring about a rapprochement between his parents.

Now, Tanuj who is reportedly dating Kamal Haasan’s daughter Akshara, posted a series of pictures of their family holiday in Lonavala. Though the two have remained tight-lipped about their relationship, Tanuj and Akshara have often been spotted spending quality time with each other.

Tanuj wrote, "Happy anniversary mom and dad . Lonavala . Sangria . Doggies . BLiSS !!!" Going by the carefree pictures, all seems to well between Rati and Anil, who celebrated their wedding anniversary. 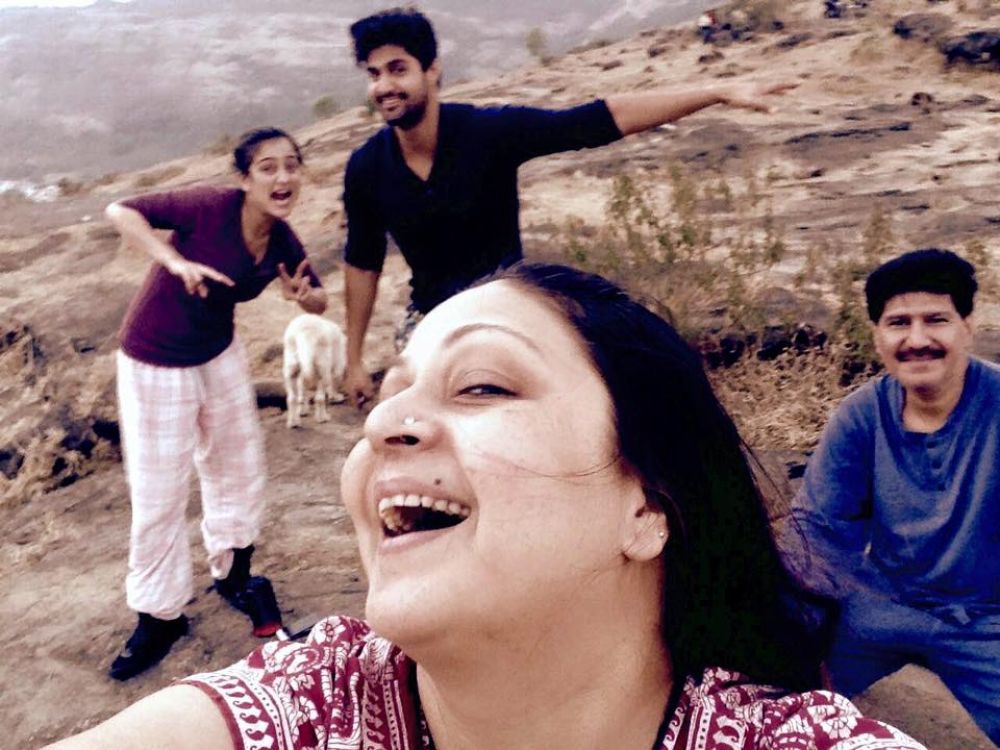 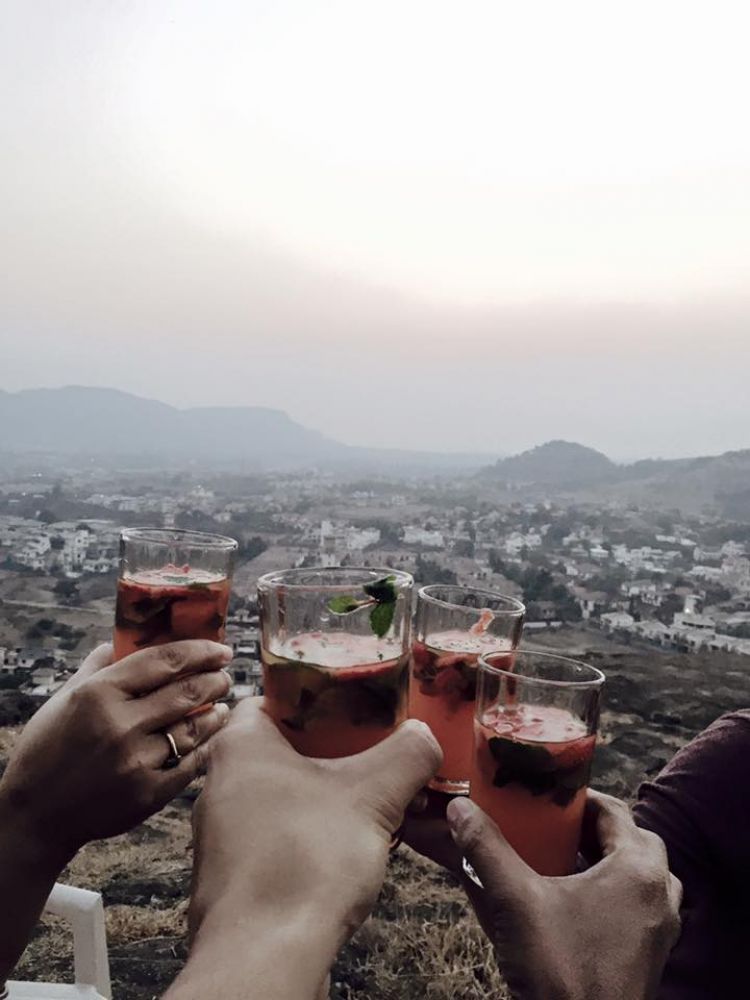 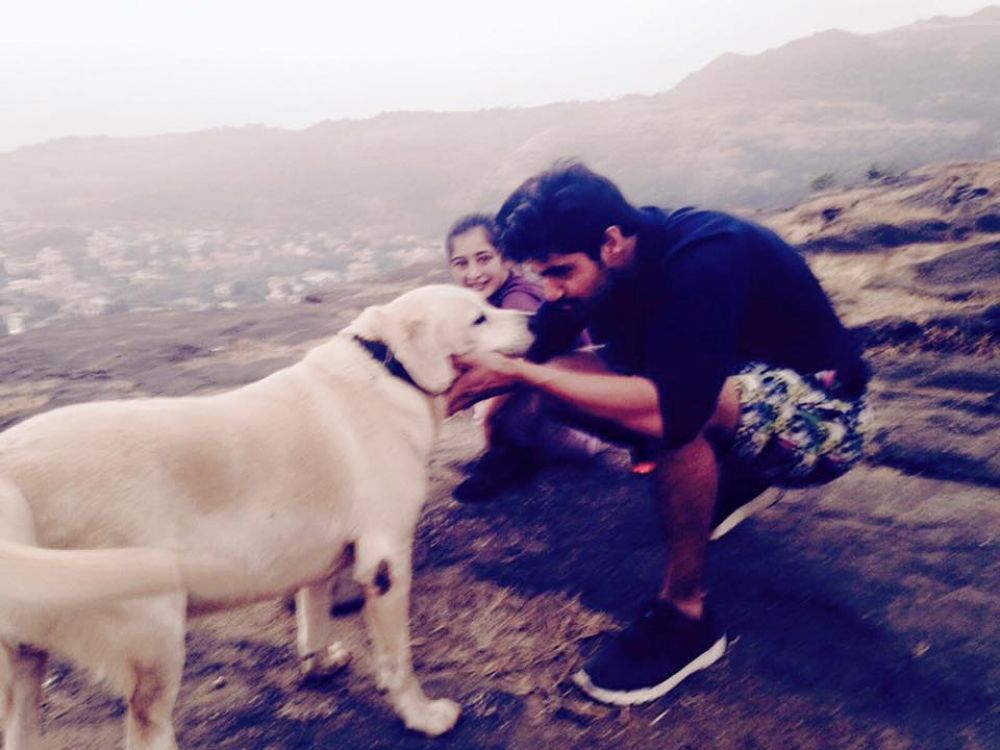 Last year, Rati had filed a complaint against her husband saying that he had mentally tortured her besides assaulting her physically on several occasions. According to her complaint, she had been suffering violence since quite a long time. She had even showed abrasions on hands due to the alleged beating by her husband.