Wait is over; OK Jaanu release date is out!

Shraddha and Aditya are coming together after a break of 3 years.

The film is slated for a January 13 release next year. 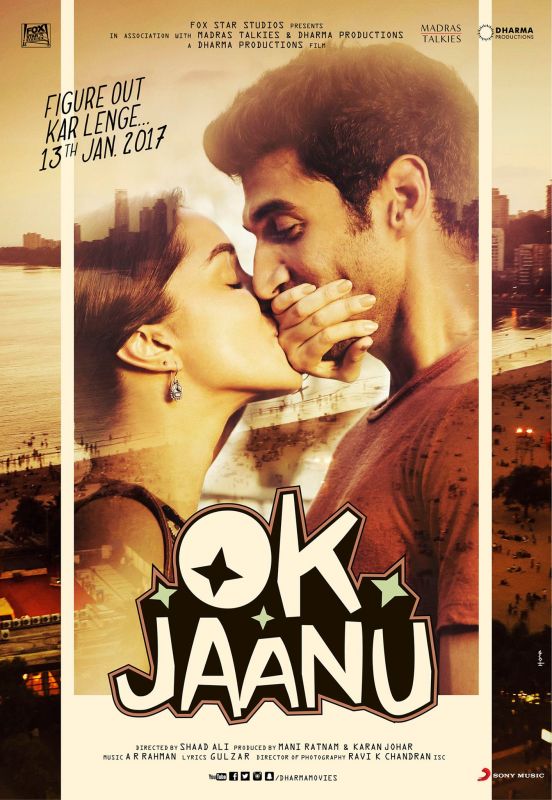 Directed by Shaad Ali, this film brings together the super hit pair of ‘Aashiqui 2’.

The poster of this romantic flick, which was released by Dharma a couple of months back,  is testimony to the lead pair’s cracking on-screen chemistry. Fans and film critics appreciated the first poster.

The release date was announced through a new poster, which again, is mighty impressive.