Numerous pictures of Kareena, her sister Karisma and Malaika and Amrita often make its way on social media.

Mumbai: Kareena Kapoor is just a few days away from welcoming a new arrival in her life and the actress has been looking as beautiful as ever as was evident when she made an appearance with Saif Ali Khan at Manish Malhotra’s 50th birthday bash few days ago.

Kareena hosted a party on Thursday night where her set of close friends like Amrita Arora and Malaika Arora Khan were spotted arriving for it.

While even Karisma Kapoor is usually a part of the group in the numerous pictures that we see on social media, this time she was not seen. 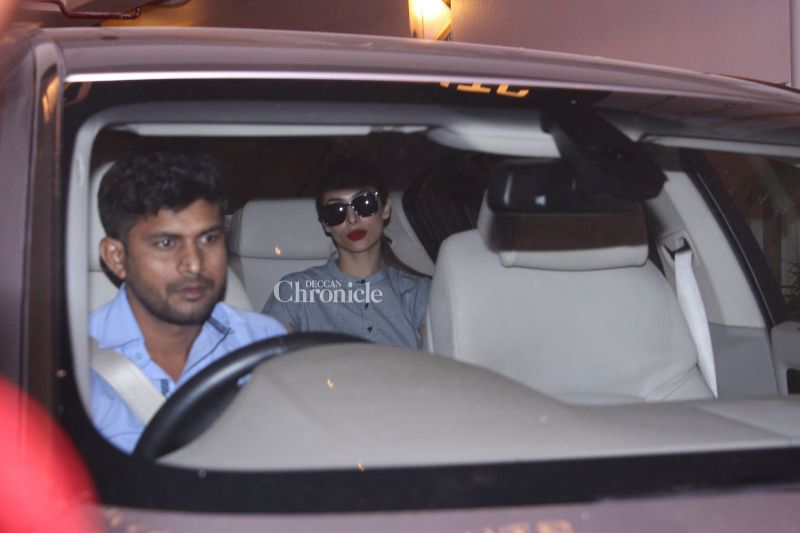 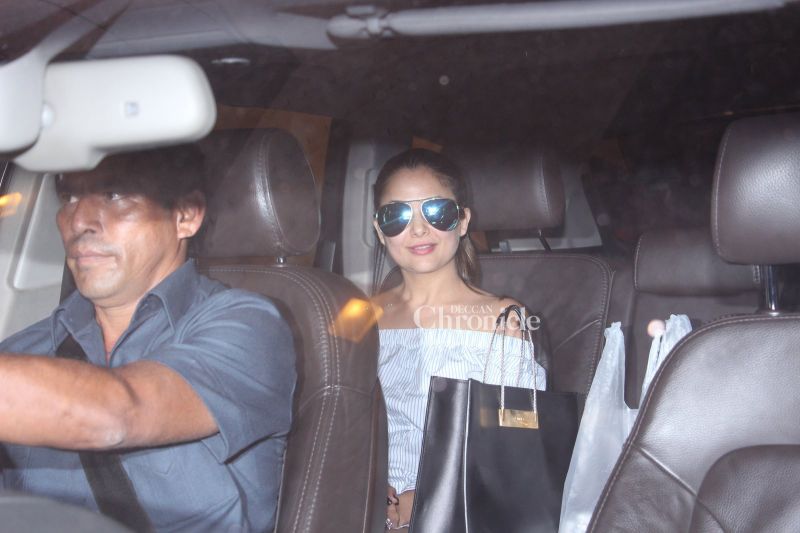 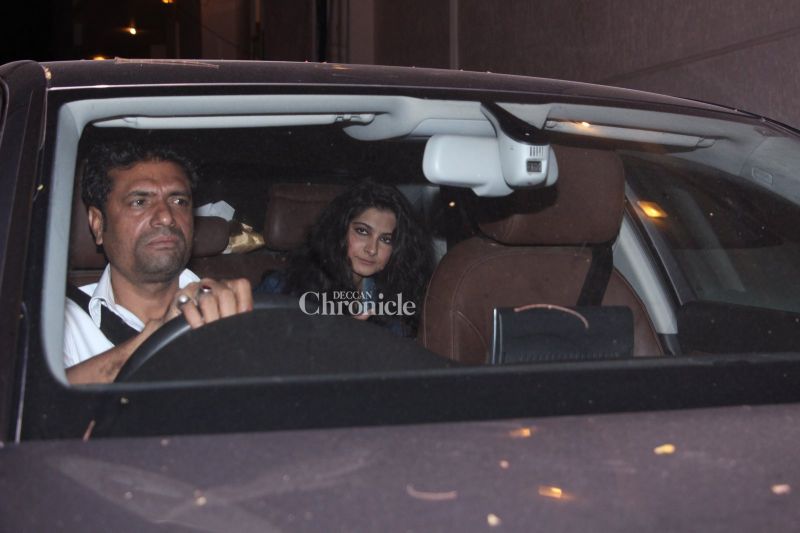 Rhea is the producer of Kareena’s next film ‘Veere Di Wedding’ also starring Sonam, Swara Bhaskar among others. Rhea had come in the limelight denying reports of the film getting shelved when Kareena’s pregnancy was announced.

It could be possible that Rhea and Kareena might have held discussions related to the film.

Amrita also took to Instagram to share a picture where she is posing along with Malaika. We see beautiful pictures in the background of the younger versions of Saif Ali Khan and Kareena Kapoor Khan and even the wedding picture of their parents Sharmila Tagore and Mansoor Ali Khan Pataudi. 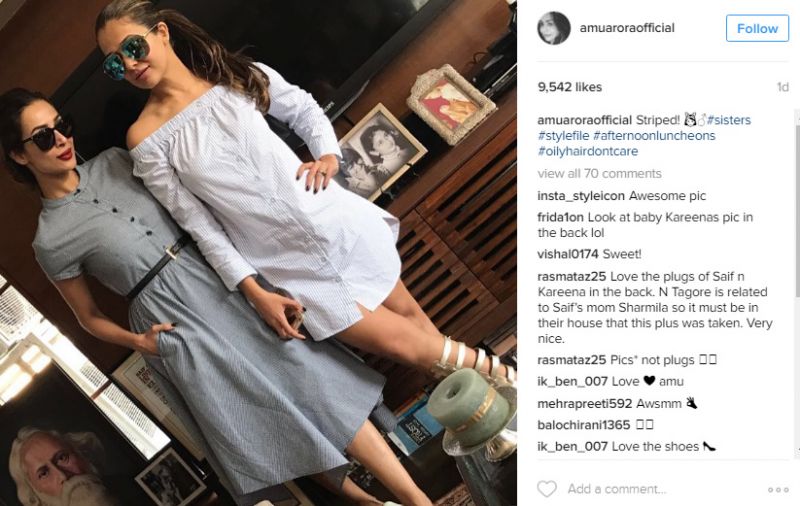