On Diwali morning, the soon-to-be-married couple Ranveer Singh and Deepika Padukone reached their mentor Sanjay Leela Bhansali’s residence Magnum Opus in Andheri (Mumbai) to invite him to their destination wedding.

Although the director made it very clear that he won’t be able to accompany the couple for the wedding in Italy, they wouldn’t take no for an answer.

Says a source, “Deepika and Ranveer have a special fondness for SLB, as they met and fell in love on the sets of SLB’s Ram Leela. Later, when he cast them in Bajirao Mastani and Padmaavat their love was cemented further. The couple considers SLB their cupid, although he never asked them about their relationship and they never told him. Now with D-day around the corner, they are insistent that he accompany them to Italy for the wedding.” 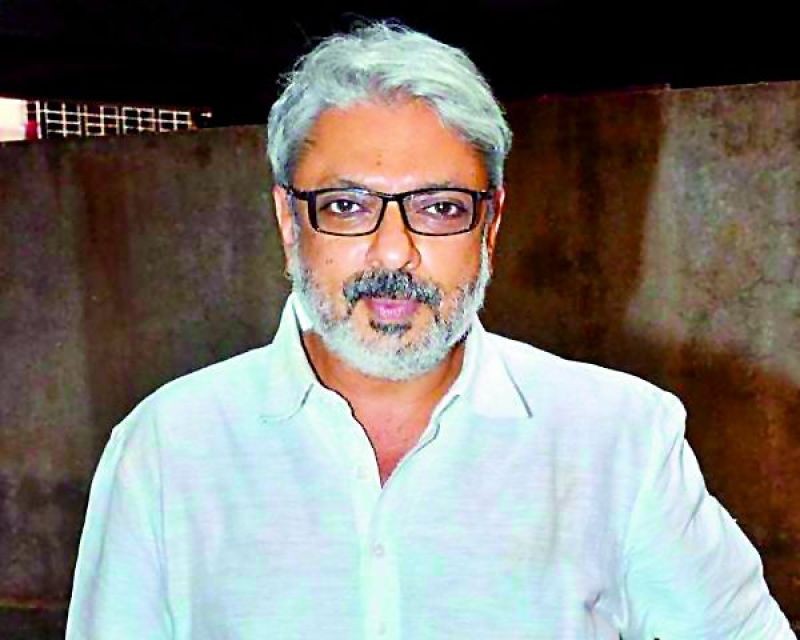 As things stand, Bhansali won’t be going for the wedding. But he will be attending the wedding reception in Mumbai on December 1. A source close to SLB reveals that this wedding means a lot to him. “Earlier, on his sets other couples, namely Salman-Aishwarya and Ranbir-Sonam, fell in love. But it never led to marriage. This is the first romance that blossomed on the sets of a Sanjay Leela Bhansali film which has actually led to marriage.”