A day after the announcement of Akshay Kumar’s forthcoming film Mission Mangal, we have learnt that another Tollywood actress (apart from Nithya Menen) will be making her Bollywood debut in the film.

While the Jagan Shakti directorial already has an ensemble cast, including Vidya Balan, Sonakshi Sinha and Taapsee Pannu, actress Kashmira Pardeshi will also be seen in a pivotal role. 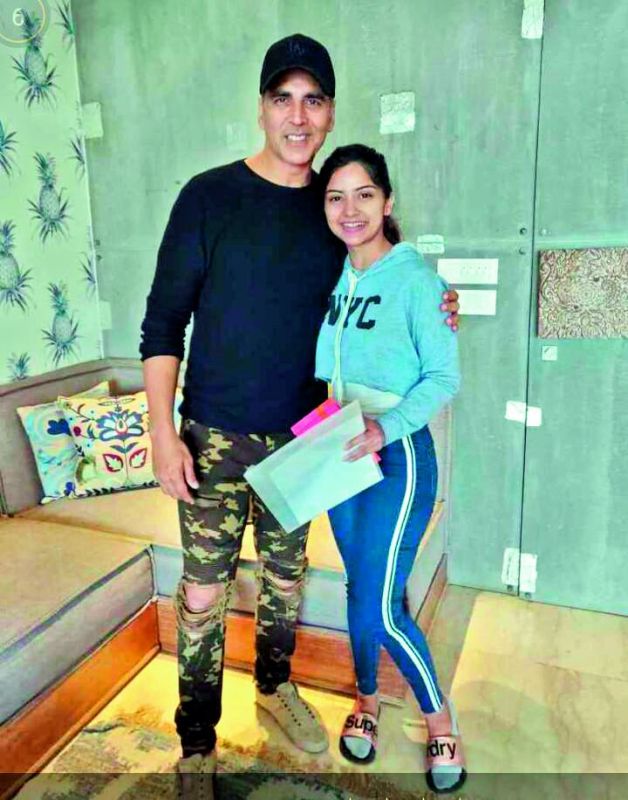 Talking about the project, Kashmira, whose first film was Narthanasala, shares, “I am thrilled to be part of such a huge project. In fact, I am fortunate to be able to land an Akshay Kumar film for my second outing. There are several other top actresses who are a part of the film, so it will definitely be a challenging and learning experience for me. I am looking forward to shooting.” 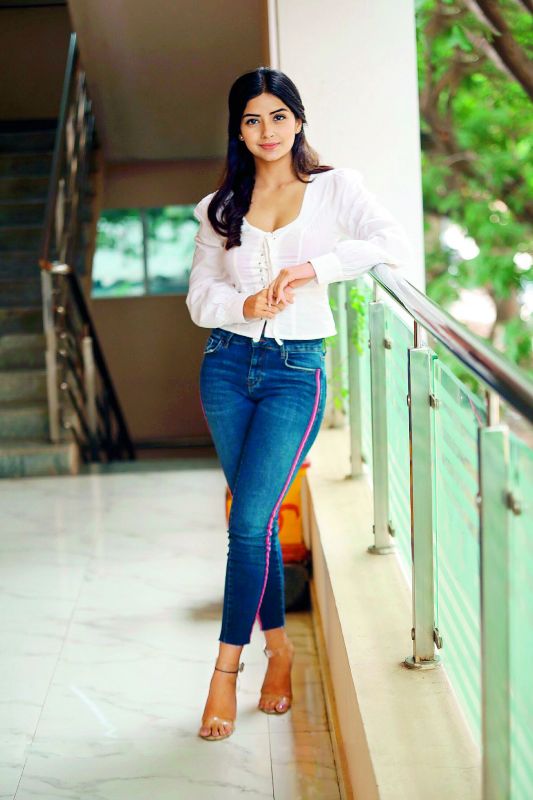 Apparently, Kashmira’s look and performance in her debut film Narthanasala was the clincher. “I have auditioned for various tests for the film, and I am glad that director Jagan Shakti sir liked my performance and has given me a chance. My character has been etched so gracefully that I could not have asked for a better launch, and it is certainly a dream Bollywood debut.”