Mumbai: Shah Rukh Khan recently featured on his close friend Karan Johar’s chat show ‘Koffee with Karan’ along with his ‘Dear Zindagi’ co-star Alia Bhatt. The chemistry between the two was visible on the show just like it is in the three teasers of the film that have been unveiled recently.

While much has been written about the chemistry between Shah Rukh and Alia in the teasers, one of the main people responsible for it, Gauri Shinde, the director of the film, has largely stayed away from the spotlight. Gauri is coming up with a film after four years since the release of her critically acclaimed ‘English Vinglish’ and we managed to catch a glimpse of her with Shah Rukh outside a studio in Bandra.

Shah Rukh and Gauri happily posed together for the shutterbugs, and the superstar also posed for pictures with fans before leaving. 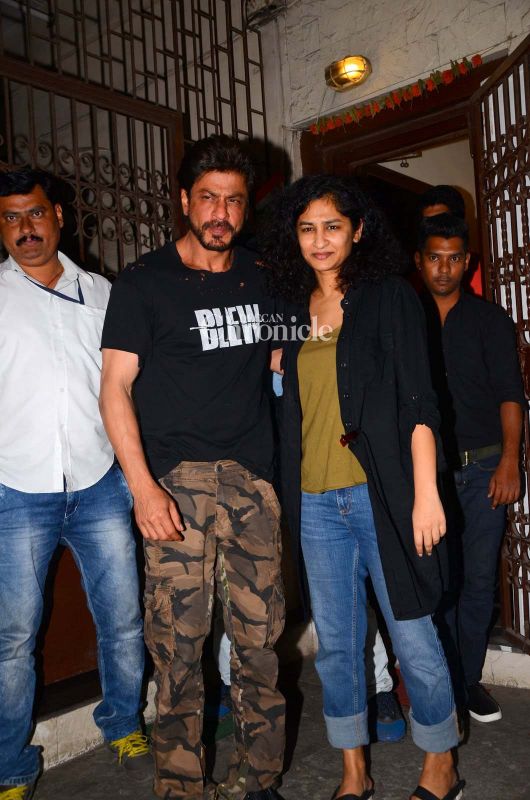 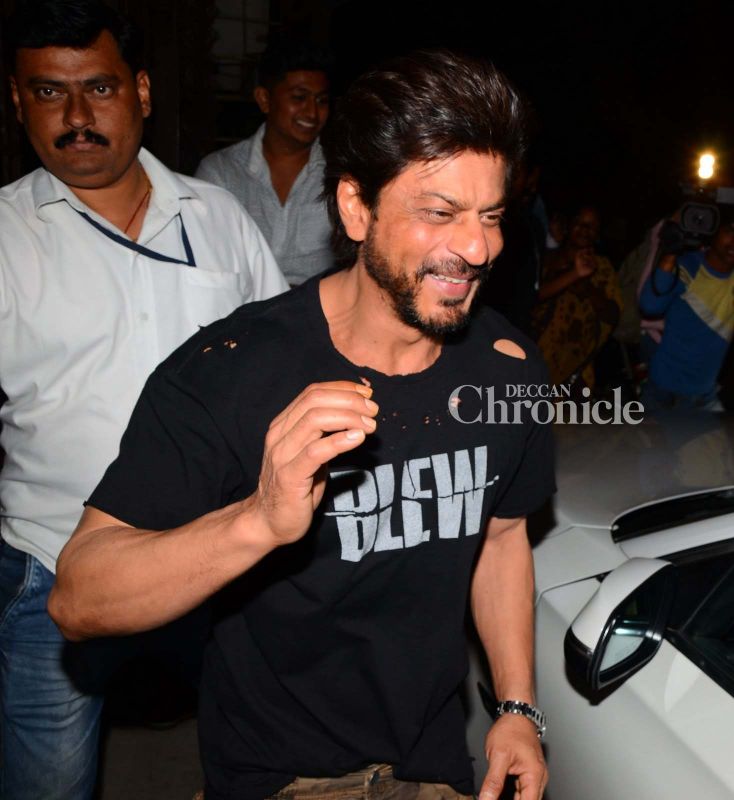 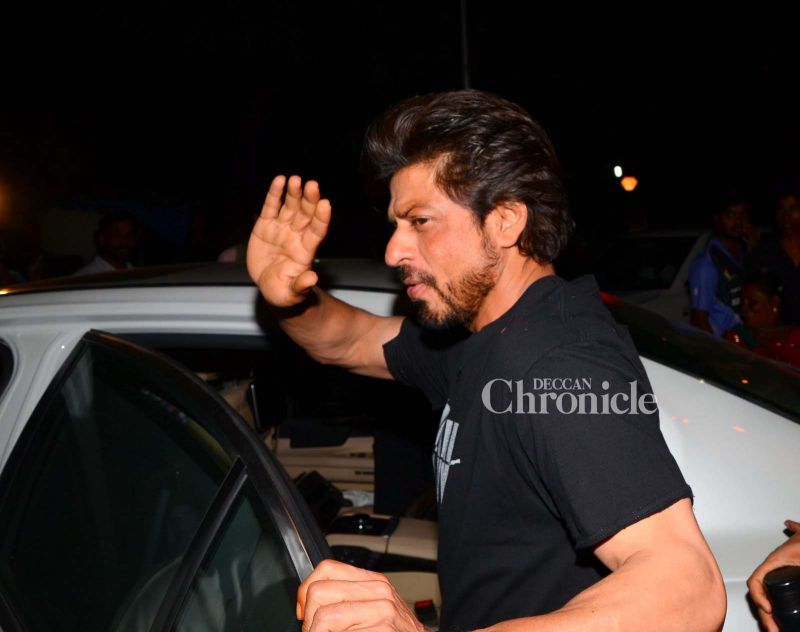 We wonder what the interaction was all about. Were they discussing promotional strategies for the film releasing on November 25?