DECCAN CHRONICLE.
Published Nov 9, 2016, 9:23 pm IST
Updated Nov 10, 2016, 12:19 pm IST
The director came in for a lot of flak for his ridiculously racist and misogynist rant after Trump got elected as President.

Mumbai: Ram Gopal Verma is at it again!

After Republican candidate Donald Trump pulled the unthinkable by becoming the 45th President of the United States of America, Ram Gopal Verma embarked on his pro-Trump charade on his Twitter feed, which was fairly bearable and avoidable to an extent, until he pushed it way too far. 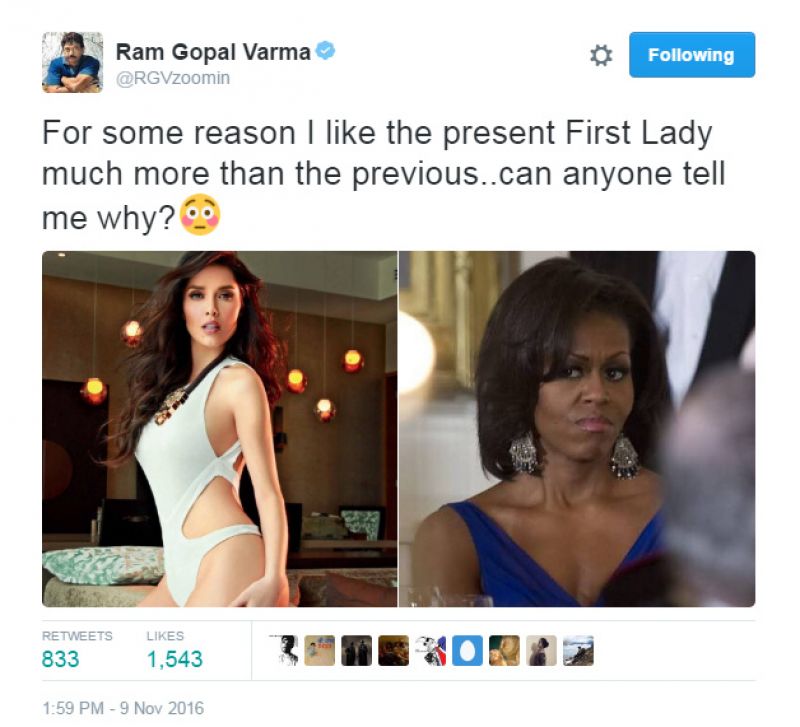 Twitter was quick to lambast the disgustingly unsavoury remark. 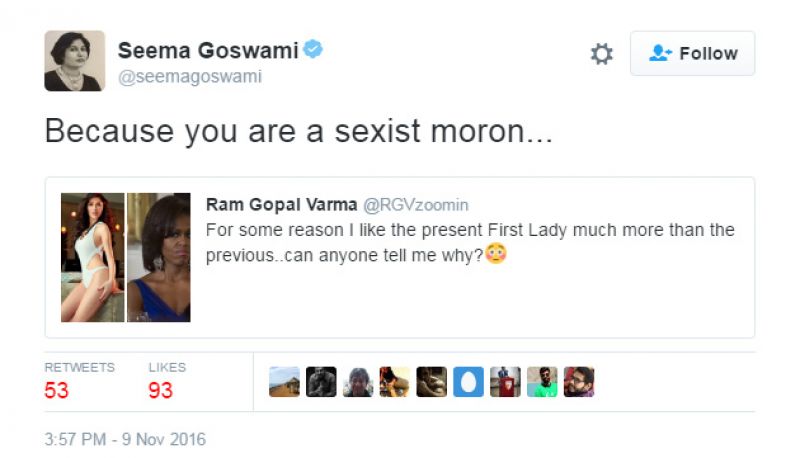 Even Omar Abdullah came in to call the director out for his unwarranted racism. 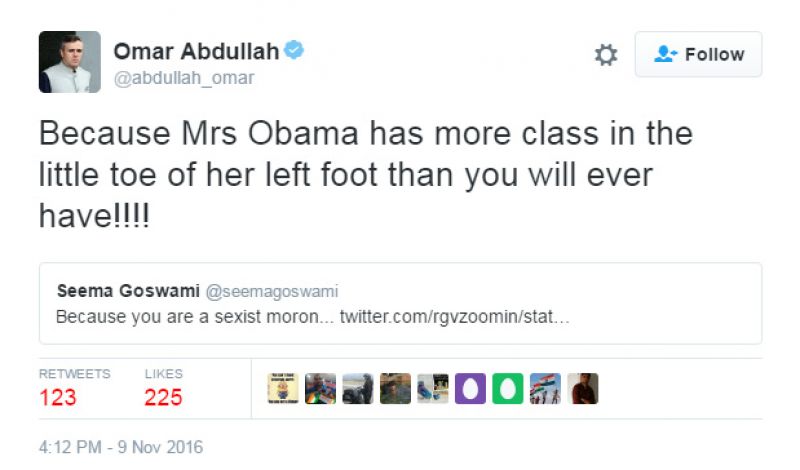 RGV, not being one to take it lying down, audaciously went on to justify his racism by purportedly calling it 'logic'. The 'Sarkar' director defended xenophilia, misogyny and elitism as he went on mirroring the very ideologies endorsed by his 'idol'. 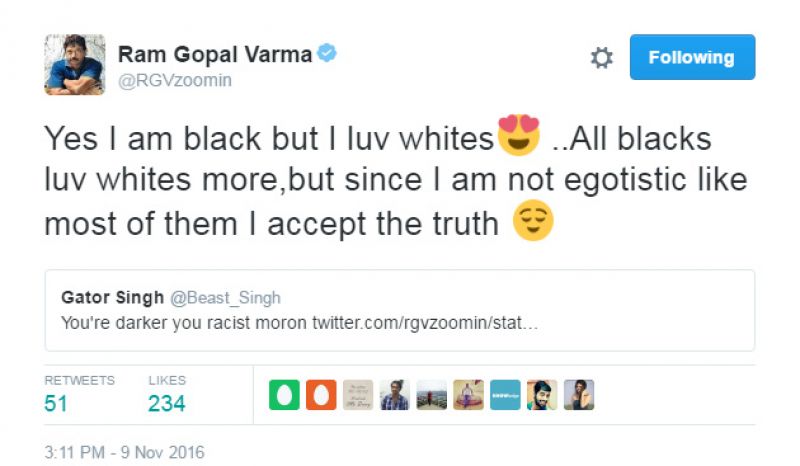 Ram Gopal Verma had also come in to some major criticism, for plagiarising a Playstation 3 advertisement from 2007 on the first look of his '420 crore magnum opus' war saga, 'Nuclear'.

Well, there's no stopping this man's shenanigan's, is there?

Kiara Advani trolled for her photoshoot

Swaroop Sampat back in the game