This is one of the pictures that Bachchan shared on Twitter.

Mumbai: Amitabh Bachchan earned immense praise for his last film ‘Pink’ which went on to brilliant business at the box-office. The actor has quickly moved on his next film ‘Sarkar 3’ directed by Ram Gopal Varma and has been shooting at a brisk speed, as is evident from the numerous pictures he shares from the sets.

Bachchan’s work for the film, however, is not restricted to acting and like several other films before where directors wanted to capitalize on his voice, he will also sing in the film. The megastar took to Twitter to convey that he will be singing the Ganesh aarti, along with pictures from his shoot of the song. 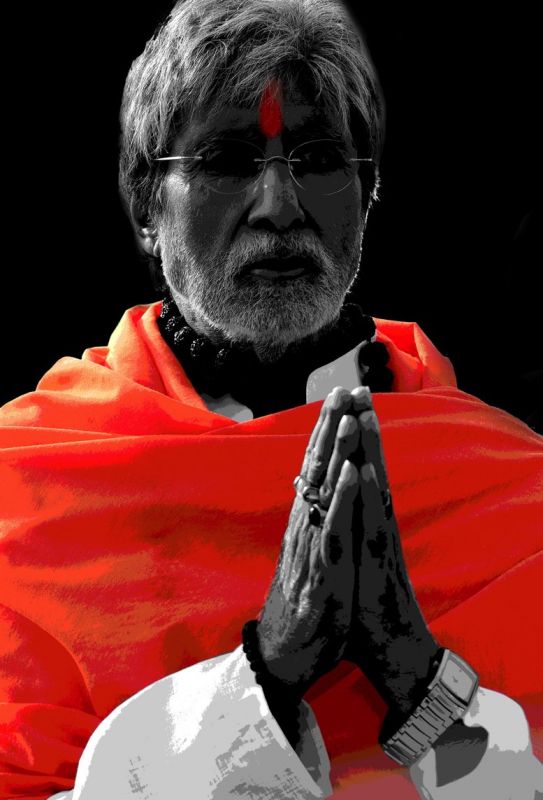 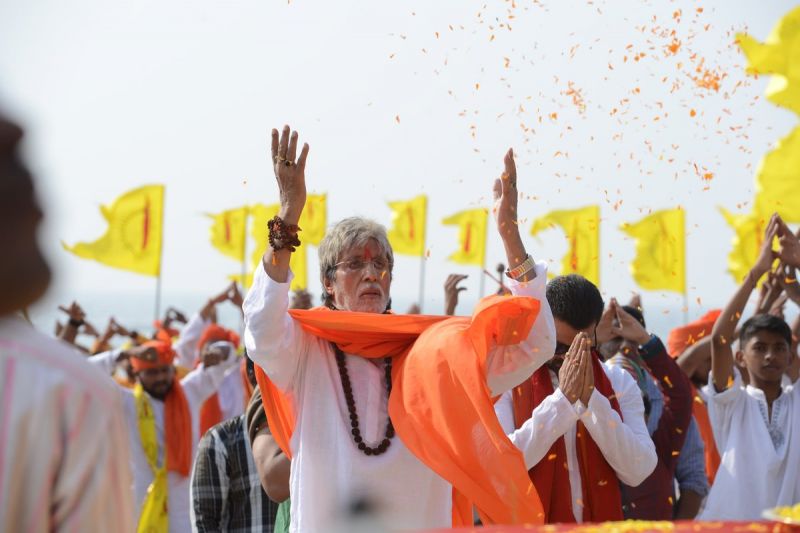 Bachchan had also recently sung ‘Kyun Re’ in his film ‘Te3n’ and it seems that directors are extremely keen to incorporate his voice for films.