Why target me: Sujeeth Reddy

Ever since the long-awaited Saaho was released, the savage flak directed at its young director Sujeeth Reddy has left him reeling. Rather than justifying what he has done in Saaho, Sujeeth has sensibly decided to stay mum, and stay with his mum. The filmmaker’s mother is looking after him as he recovers from the aftershocks of a film gone horribly awry, and from a dengue fever.

“What did I do?” he asks rhetorically in an exclusive conversation. “I made the film that Prabhas sir, my producers, and I believed in. The audiences came in large numbers to watch it, but still, I am being treated as harshly as if I have committed a crime.” 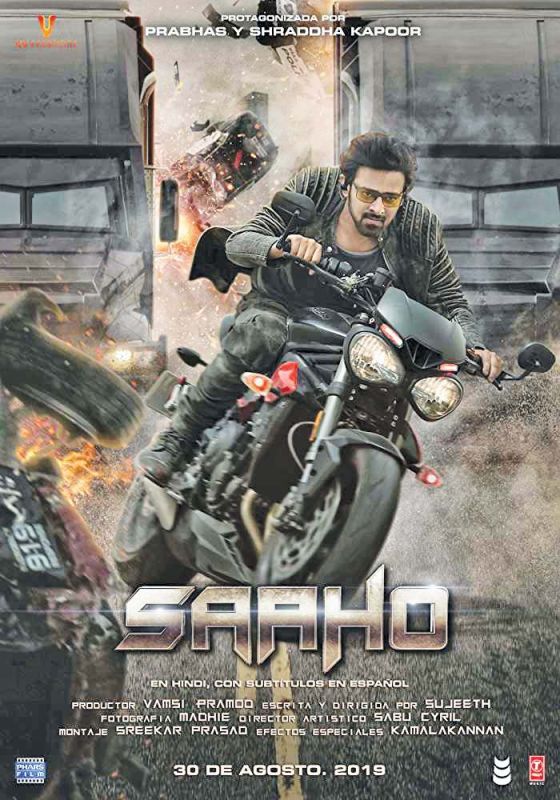 Outrageous statements, such as one where Sujeeth reportedly claimed that Saaho fans in Bihar want to build a temple for him, has him stumped. “Please show me where I’ve said this. I never said this. One guy who has nothing to do with the film made this statement on YouTube. I would never make these kinds of statements. I know how ridiculous it sounds,” he laughs.

The filmmaker wonders why he is being slammed so savagely: “I don’t know why all these reports targeting me are being published. I last gave interviews one day after the release of Saaho. Even when I say ‘no comments’, it is turned into an interview. And those quotes are now being used against me.”

The 28-year-old says he is not prone to self-congratulations. “My mother would kill me if I became pompous. They build temples for people like Rajinikanth sir and Mammootty sir. I can only be a devotee at the temple of great actors and great cinema. I am not into bragging. I am just staying away from the media and public appearances because of all the negativity being thrown at the movie. Love or hate the film. But why target me?”

He adds that it will take him time to recover from the backlash. “I should be enjoying the film’s success, but instead I am sick in bed. Fortunately for me, Prabhas sir and the producers are supporting me. That’s the only good thing happening in my life right now. Seeing all the criticism,  I decided to keep quiet and still, all these negative things are being said about me.”

The filmmaker says in conclusion that he is trying to remain unaffected. “I am staying calm, wondering what wrong have I done.”