TIFF 2018: Films that are happy travellers, and others that aren't

A still from Hotel Mumbai.

Toronto: Some movies are naturally peripatetic, and it doesn’t take much effort for them to go places. Some acquire lucky feet because of their marquee stars, or director.

And then there are movies that are fixed, stationary. Films that will simply not budge from their place of origin no matter how hard you try.

The ability to travel isn’t always, but it often is a comment on a film’s quality, and a nation’s cinema.

It’s like winning the state and national levels, and then qualifying for world championships. Or not.

In films, the four big international film festivals — Cannes, Venice, Berlin and Toronto — are like the qualifier rounds for Golden Globe and the Oscars. And Giovanna Fulvi, Toronto International Film Festival’s (Tiff) programmer for Asian cinema (except for films from India and the Philippines), thinks it’s the stories that help films transcend boundaries.

“There are some stories that have a universal appeal, no matter where they are set. But the more that story is culture specific, the more interesting it becomes,” she says.

Chinese directors and producers, says Fulvi, are only just beginning to focus on films that will have an appeal in the international market. And yet, of the 17 films she has brought to Tiff 2018, eight are from China. 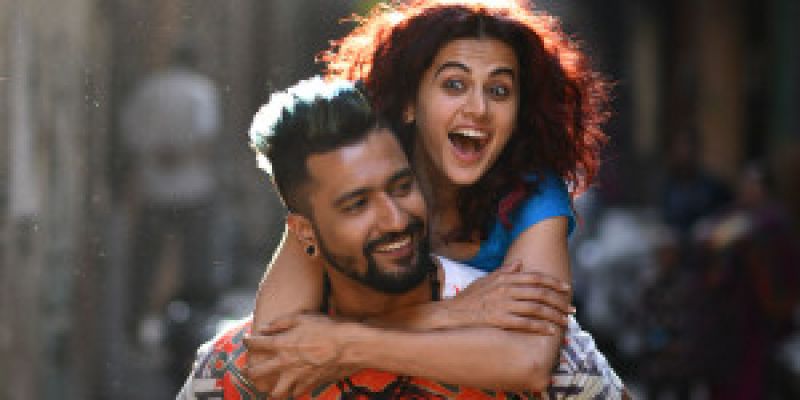 A still from 'Manmarziyaan'.

Apart from a few Aamir Khan films, India’s commercial cinema, still rooted in the collective delusion of Indians, seems to be an uneasy traveller. It just makes short trips to lands with a sizeable population of non-resident Indians who are even more invested in the grand Indian delusion of duty, honour and the family.
But it seems this time, in Kashyap’s case, it’s his reputation that is making Manmarziyaan travel, and not the film’s story.

Kashyap returns to a milder shade of Udta Punjab for his love story set in Amritsar, and directs his film with the same hint of whimsy we first encountered in DevD, but with lesser appeal. His cinematic language may have gotten less claustrophobic, but his worldview hasn’t.

At the centre of Manmarziyaan is Rumi, a young petulant girl who is as charming as she is problematic. Her character, complete with wild, bouncy curls, seems to have popped out of the fantasy of a middle aged man still nursing a boyhood hangover, but it is carried with delightful spunk and warmth by Pannu. DJ Sandz (played by Vicky Kaushl) and Robbie the London banker (Abhishek Bachchan) are the two men in her life. 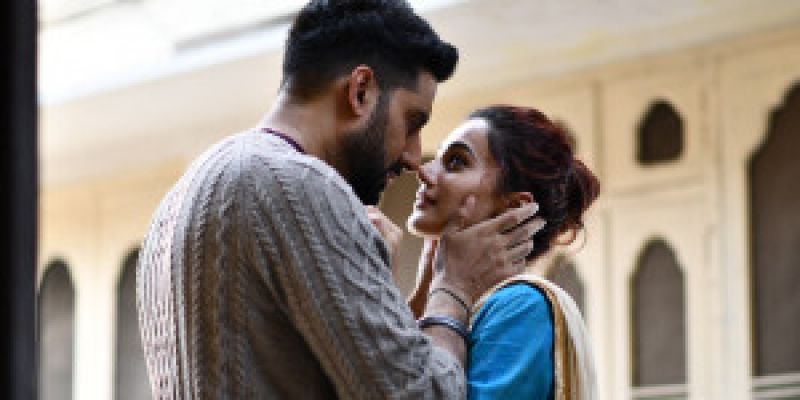 A still from 'Manmarziyaan'.

The film’s supporting cast, and writer Kanika Dhillon’s dialogue give the films some meethi dhoop and happy Punjabi flavours.

Though Manmarziyaan, carrying an extra 30 minutes, drags its feet often, it is also exceptionally powerful and poignant in parts. The film will resonate very well with non-committal, confused millennials. And hamare pyaare NRIs will give a very warm jhappi to Tapsee Pannu even as Yash Chopra’s aatma shivers in disbelief that the next instalment of the big Bollywood romance has come from Anurag Kashyap and not Karan Johar or his son.

Some Indian stories are powerful enough to invite the attention of foreign directors, and often these travel far and well with white men, not always for the compelling reason of quality, though. Salaam Bombay, Gandhi, but also Slumdog Millionaire, and now Hotel Mumbai. 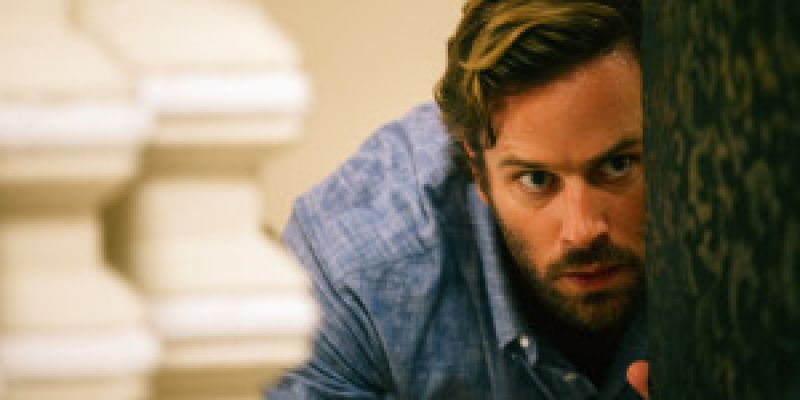 A still from 'Hotel Mumbai'.

Directed by American-Australian Anthony Maras, the film tells the story of the 26/11 terrorist attacks in Mumbai in 2008 that devastated an entire nation — not just because 10 young boys, armed with automatic rifles and some dry fruit, fanned out into the city to kill indiscriminately, but also because they did so with little resistance from the security forces for hours.

As the film’s title suggests, Hotel Mumbai’s focus is on the siege of the Taj Mahal Hotel that lasted almost 62 hours. The film, starring Dev Patel, Armie Hammer, Nazanin Boniadi and Anupam Kher, is a heart-felt salute to the staff of the Taj Mahal Hotel who showed extraordinary courage and commitment to their job by choosing to stay with the guests when they could have left.

The film, which uses some real television footage to its advantage, is able to create gripping drama, often in a style that’s too Bollywood, when it is focused on the four terrorists who ruthlessly and meticulously swept through the entire hotel, knocking on doors pretending to be room service, to kill while taking instructions on the phone from their handlers in Pakistan.

For those of us who watched this mayhem live on television in November 2008, one fact stood out that we will neither forget nor forgive. After the terrorists fired the first bullet, it took eight hours for the special forces to land in Mumbai from Delhi. And then they took a bus from the airport to reach Chabad House and The Taj.

Though the film is quite diplomatic and doesn’t indict Bharat sarkar, there is a constant reminder at the bottom of the screen that the special forces are yet to arrive from Delhi. That fact is, at times, more chilling than the expressionless faces of young men who don’t flinch while shooting, as if they are spraying bullets in a video game.

The banality of evil makes your bones go cold. As does the apathy of the state. 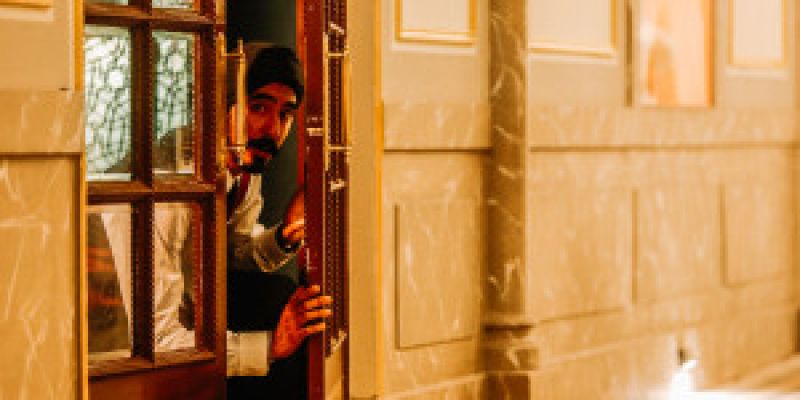 A still from 'Hotel Mumbai'.

Hotel Mumbai will travel well internationally, and may even get a nod or two from Oscars in the direction and screenplay category. But the film is sure to make Indian audience uneasy, especially those bits when the film tries to create light moments between the terrorists.

During the film’s world premiere at Tiff 2018, many laughed. If and when Hotel Mumbai plays in Indian theatres, these jokes will be met with solemn silence.

Some Indian stories, when they travel back to India, need to pack in a little sensitivity to get a warm hug.