Why is Zarina Wahab keeping mum?

Zarina Wahab has decided to not speak out against Kangana Ranaut’s latest outburst against her husband Aditya Pancholi (with whom she was involved in her earliest phase as a struggling actress).

A close friend of Zarina and Aditya Pancholi says Kangana’s allegation that Zarina refused to help her when she went to her asking that she be rescued from Aditya’s unwanted attentions, is absolutely untrue. The friend says, “This incident never happened. Kangana never went to Zarina with such a request. Kangana has also gone on to say in an interview that Zarina said she was happy to have Aditya out of the house since he misbehaved with the house-help. This is again, a completely manufactured incident and conversation. Just like many other things she said in that interview.” 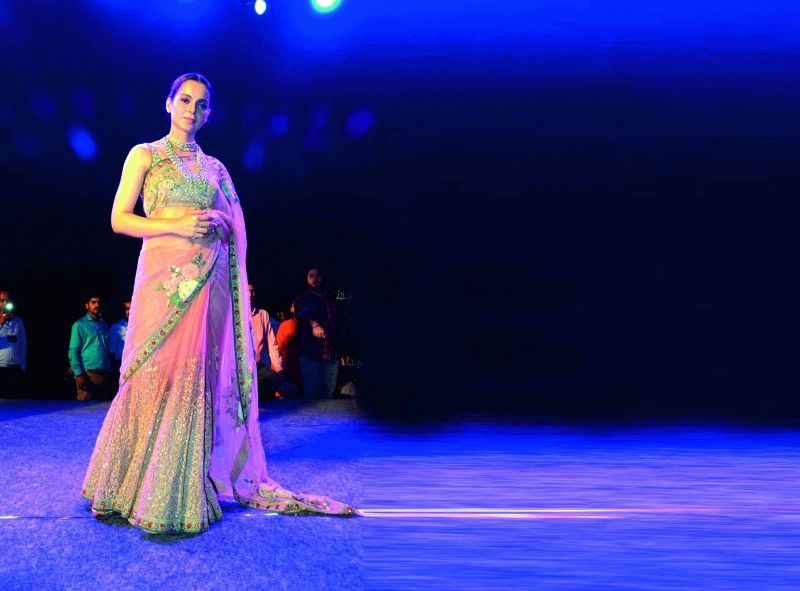 Zarina’s friend adds, “The fact is that Zarina took Kangana under her wings when she was new to Mumbai and looked after her like her own daughter. She gave her the keys of a spare apartment. Kangana walked away with Zarina’s husband in return. This is the gratitude she gets. And now Kangana is making up conversations that never happened.”

Kiara Advani trolled for her photoshoot

Swaroop Sampat back in the game