This is how Ranbir and Katrina's Ullu Ka Pattha song is taking the internet by storm!

Still from the song

Mumbai: The makers of 'Jagga Jasoos' recently released the first song from the film, titled 'Ullu Ka Pattha' and the quirky track is taking the internet by storm.

The leads, Ranbir Kapoor and Katrina Kaif, impress in the unconventional fun song, as they ace the robotic choreography like pros.

The two have over the years been associated with the biggest and most popular songs of all time, and with this, they add another to their repertoire.

The song that takes audiences through a whimsical world, gave the duos' fans a peak of the adventurous journey in store and ever since has been trending over the social media platform, thanks to the anticipation surrounding the film and the lead pair's massive fan following. 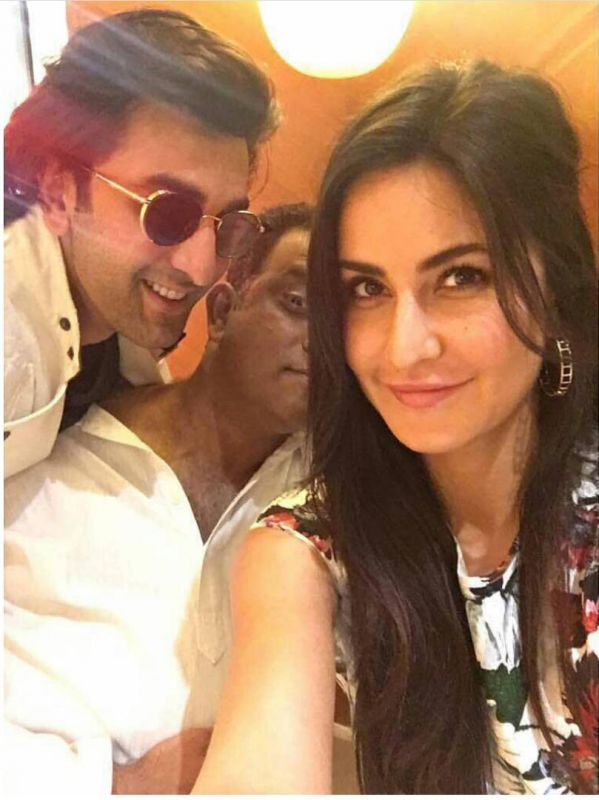 Says an industry source, "Both Ranbir and Katrina are perfectly synchronized in the song. Everything from the robotic dancing to the poker face expression is on point. Shot on city streets and other colourful landscapes, Ullu Ka Pattha has the two backpackers out on relentless pursuit and both Ranbir and Katrina pull off the quirky and fun dance moves to perfection. The song has everyone intrigued and has generated massive anticipation for the film. Given that larger-than-life films are the current trend and are doing well at the box office, Jagga Jasoos already seems like a hit in the making".