After years of playing hide-and-seek with the media and fans, actor Sonam Kapoor finally married her long-time boyfriend Anand Ahuja on Tuesday. 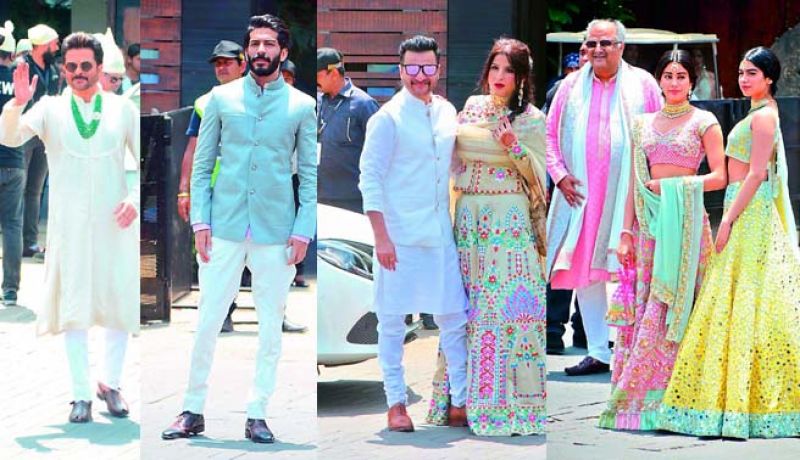 Members of the Kapoor family

The Sonam-Anand wedding celebrations began on Saturday. A pre-mehendi bash, a mehendi ceremony, and a sangeet preceded the wedding that took place at the Rockdale Bungalow in Bandra, Mumbai. 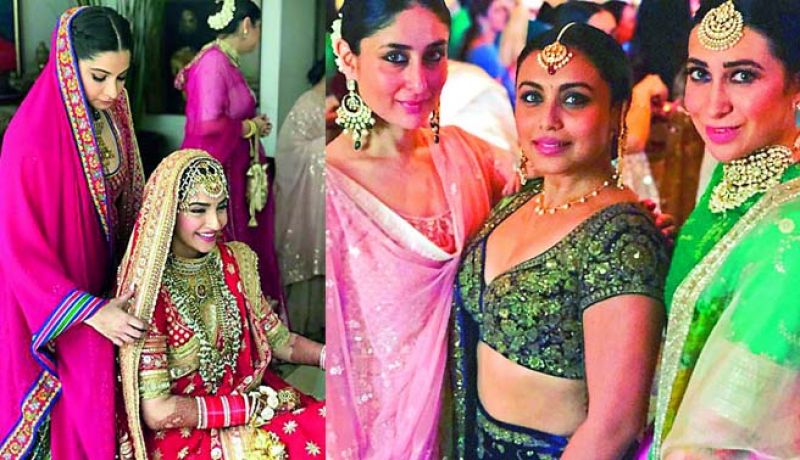 The traditional Sikh Anand Karaj ceremony was an intimate affair attended by family and close friends.

Amitabh, Abhishek and Shweta Bachchan were among the first few people to arrive at the wedding venue. They were followed by some of Sonam’s closest friends — Jacqueline Fernandez, Swara Bhaskar, and Kareena Kapoor. Baby Taimur had his first taste of a big fat Indian wedding. 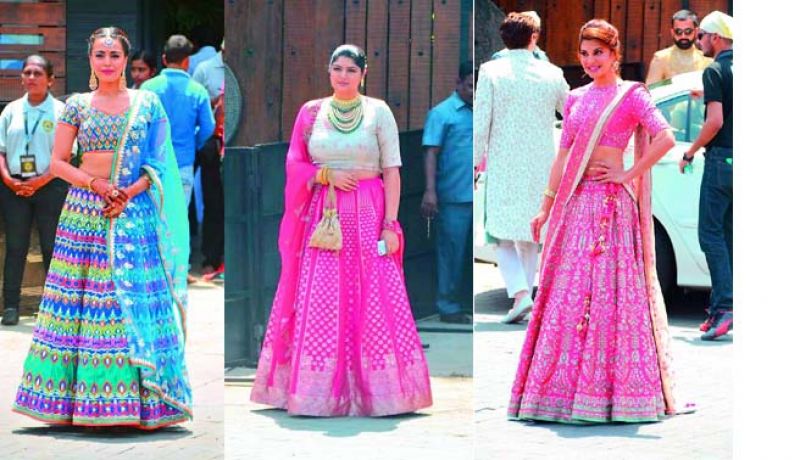 Ranveer Singh and Arjun Kapoor, the Gunday boys, showed up in kala chashmas. They were joined by Karan Johar. 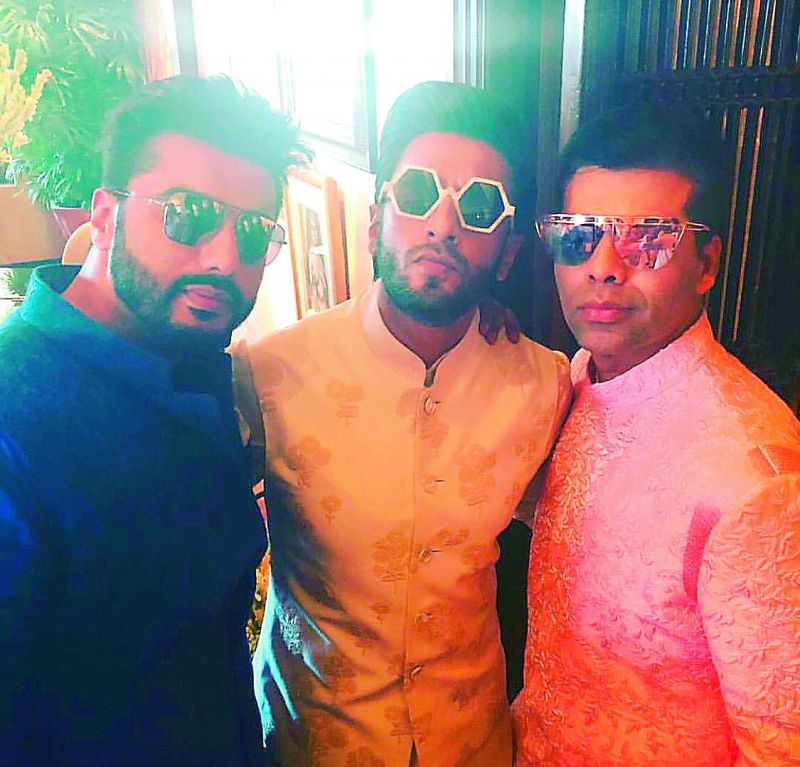 Members of the Kapoor family were in full attendance. Apart from Sonam’s parents Anil and Sunita Kapoor, and her siblings Rhea and Harshvardhan, her cousins Anshula, Jahaan, Shanaya, Janhvi and Khushi, and uncles Sanjay and Boney Kapoor also participated in the celebrations. 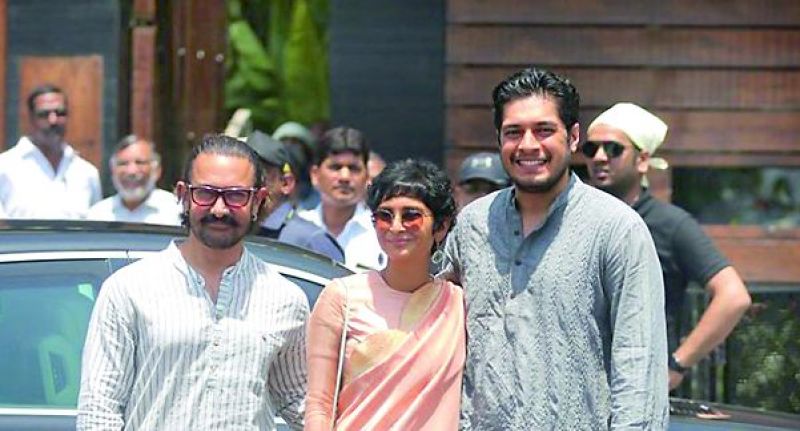 The wedding reception was held later in the day at the Leela Hotel, which belongs to Sonam’s close friend Samyukta’s father, Captain Nair.