Shahid Kapoor lost this much kilos for 'Kabir Singh'; find out

Shahid Kapoor in the still from Kabir Singh.

Mumbai: Shahid Kapoor is all set to deliver yet another fine performance with Kabir Singh, whose teaser took social media by storm.

Known to get under the skin of all his characters, Shahid had to shed over 14 kilos to essay the role of a young medical student in the official Hindi remake of the South blockbuster Arjun Reddy. 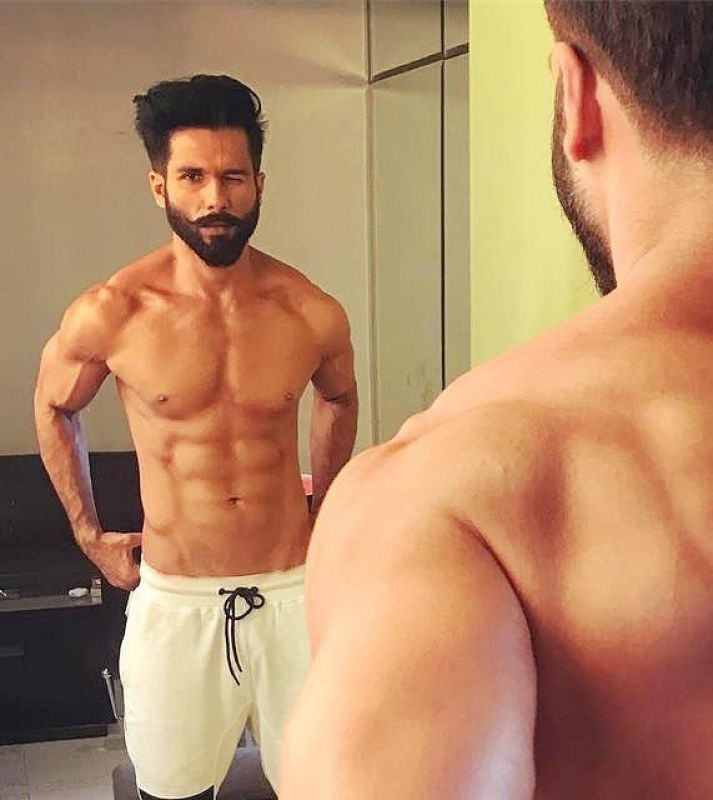 While fans will have to wait till June to see Shahid Kapoor's interpretation of the role, his trainer Samir Jaura talks about the physical transformation that the actor underwent for two distinct looks in the film.

Says Samir Jaura, "It was the first time since Ishq Vishk (2003) that Shahid would be seen as a college goer. So, I put him on a strict 1400-1500 calorie diet a day, along with extensive cardio sessions to achieve a lean look," says Jaura, adding that the diet was decidedly low on protein. "It was a balanced mix of veggies and carbs. Through an intense workout and diet, he lost 14 kilos. By the time the film started, Shahid was looking the part."

Shahid Kapoor also had to completely change his regime for the second half of the film that sees the protagonist set out on a self-destructive path after losing the love of his life.

To look the part of a puffy, groggy alcoholic, Jaura recounts, "Shahid's diet was packed with carbs, protein and dense dairy products. We had to design his workout in such a way that he looks bigger but not muscular. The original character is a doctor, so it would be inauthentic to have a doctor with six-pack abs."