For the first time in 127 years, the Mumbai Fire Brigade decided to rope in a Bollywood star to be their brand ambassador, and it is none other than Randeep Hooda.

The hunky star shot for a campaign with the men in uniform on Friday. There, Randeep discussed fire safety tips and the risks they face on the job. He also said that he was honoured to wear the uniform, but admitted it was too hot in it, keeping in mind the Mumbai heat.

Proud to wear the fireman's uniform, Randeep Hooda smiles as he poses for pictures 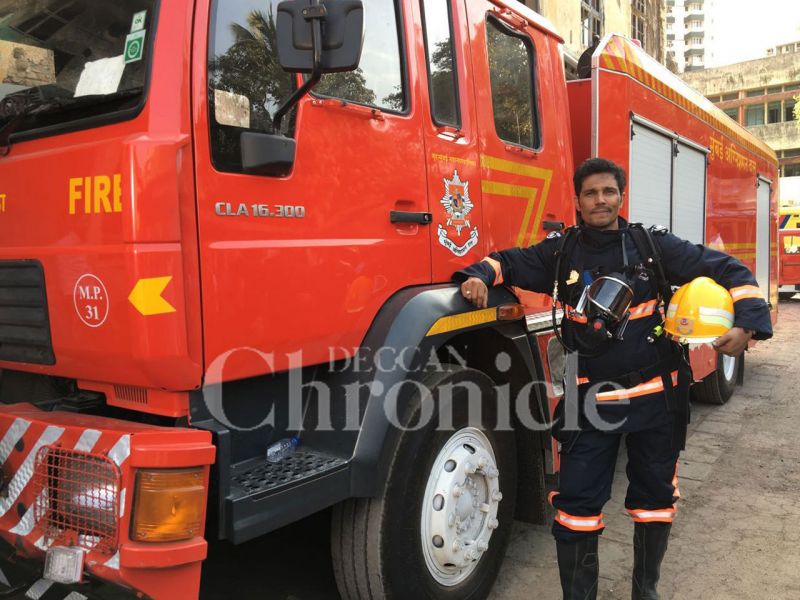 The city fire brigade has not only got a drool worthy actor as the face of their brand, but they have also revamped and restored vintage fire trucks including one destroyed during the 1944 bomb blast.

Randeep Hooda prepares to shoot an advertisement for the Mumbai Fire Brigade. 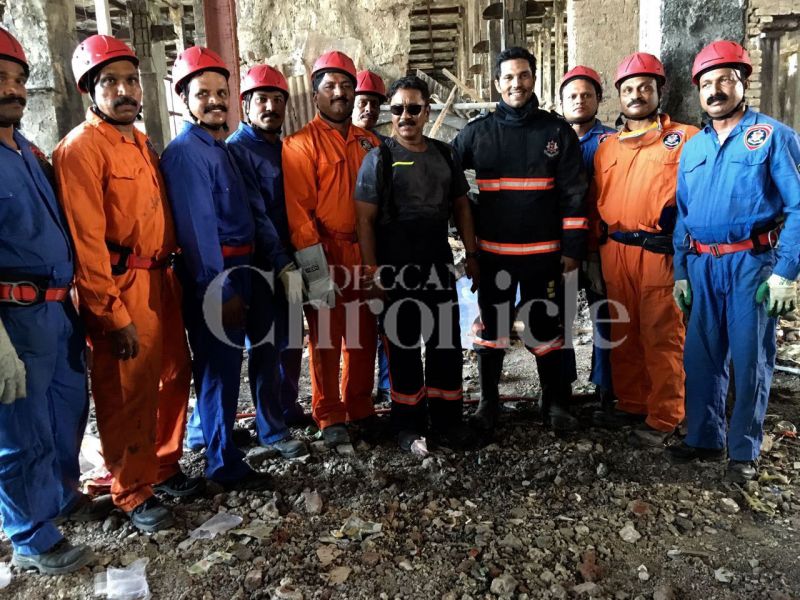 Randeep Hooda poses with a group of real firemen.

On the work front, Randeep will be next seen next in Omung Kumar's ‘Sarbjit’, where he will share screen space with Aishwarya Rai Bachchan and Richa Chadda.