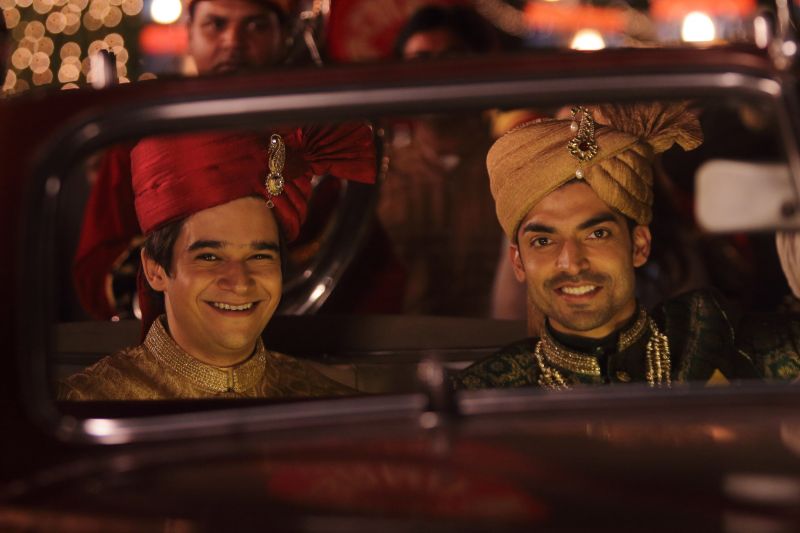 Crooned by the inimitable Sukhwinder Singh and composed by Revant and Siddharth, the title track is set against the backdrop of a wedding sequence featuring actors Vivaan Shah and Gurmeet Choudhary with Akshara Haasan and Kavitta Verma. The number is peppy, foot-tapping and colourful and will surely be welcomed with open arms by music lovers. Akshara looks pretty in her bridal wear while Gurmeet looks absolutely regal in the number. 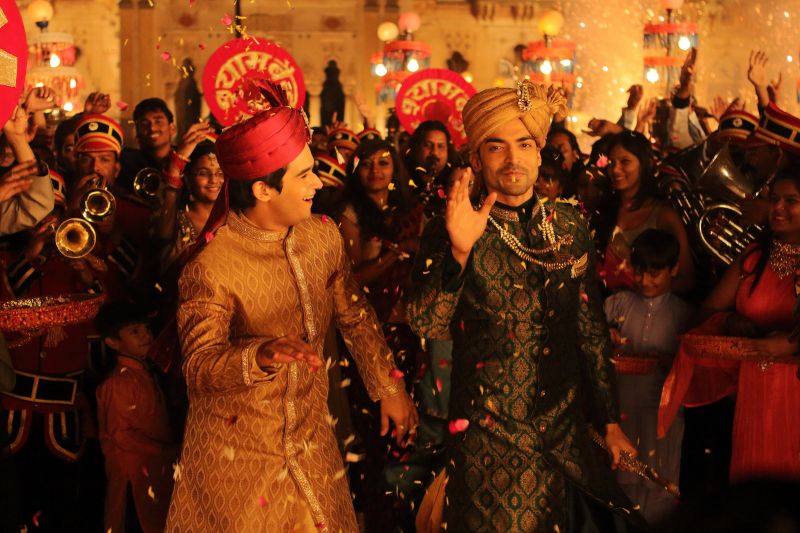 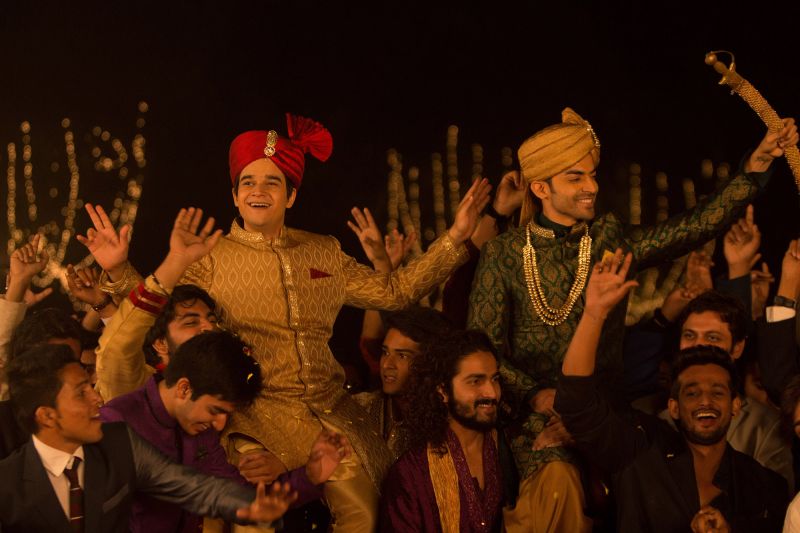 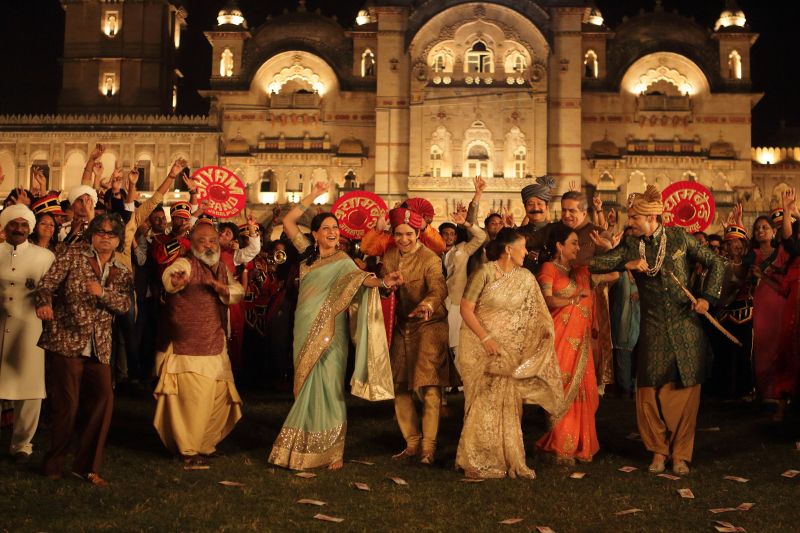