Mumbai: The two Maharashtrian divas, Madhuri Dixit Nene and Renuka Shahane last worked together in the runaway hit Hum Aapke Hain Koun..! Now, decades later, the two are working together once more; this time, for a Marathi movie.

“I’m working with her again after 23 years. All those years ago, after that film, I hoped I’d get to work with her again. It has finally happened,” says Renuka, who can’t stop gushing over her old friend. “I have to say, if anybody does get a chance to work with her — be it a producer, actor or director — they should do it. She’s that fantastic,” she adds. 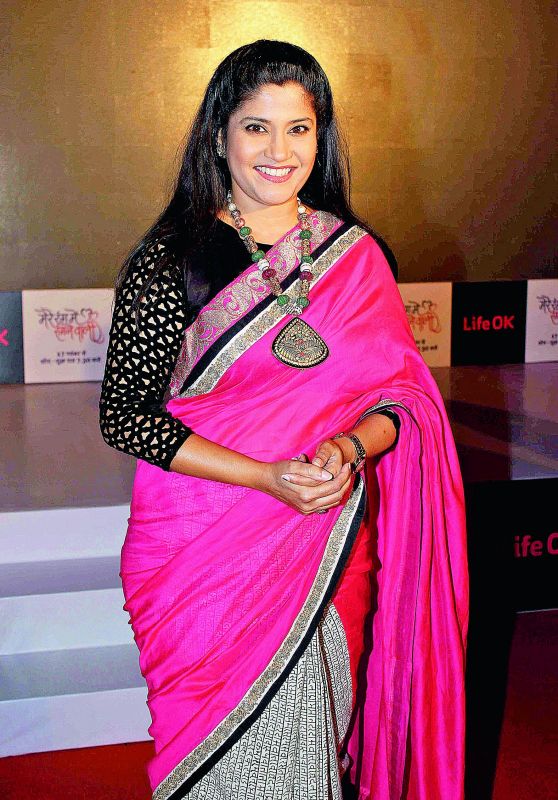 Titled Bucket List, the movie is directed by Prabha Vijay Deoskar. The film was shot in Mumbai, Alibaug and Langkawi, and is slated to release this year.

Renuka also returns to Hindi cinema after 14 years, with a movie titled 3 Storeys. Quiz her on the limited number of movies she’s doing, and Renuka explains, “My children are still young. My oldest son is in Class X now, and will appear for his boards soon. I’m occupied with them all day. I can’t give much time to films or TV, but once they get into college, I’ll be seen more often.”

However, this hasn’t stopped her from being active on social media, where she coherently expresses her thoughts on various issues. Have any celebrities reacted negatively? “Not at all,” she says, laughing. “Instead, wherever I go, whoever I meet, they (the industry people) are very happy that I take a stand. Especially because there are times when they can’t say certain things, and I say it on their behalf.”