Ranveer Singh in a still from 'Padmaavat.'

Mumbai: While we can’t stop marvelling at Ranveer Singh’s evil act as Allaudin Khilji in Padmaavat, it’s interesting to follow his statements on the way the role was interpreted. It left enough leeway for the passion and exuberance of the actor in the Sanjay Leela Bhansali movie, but there’s more to this than meets the eye.

A source close to the project spills the beans and says, “Ranveer claims to have been so traumatised playing Khilji, that he had to visit the psychiatrist. All this was Ranveer’s enthusiasm talking. He’s such a natural at his job, he gets into character in a jiffy. Ranveer would be laughing and joking on the sets. And the minute he was in front of the camera, he would exude red-hot evil. There was no trauma or emotional baggage.” 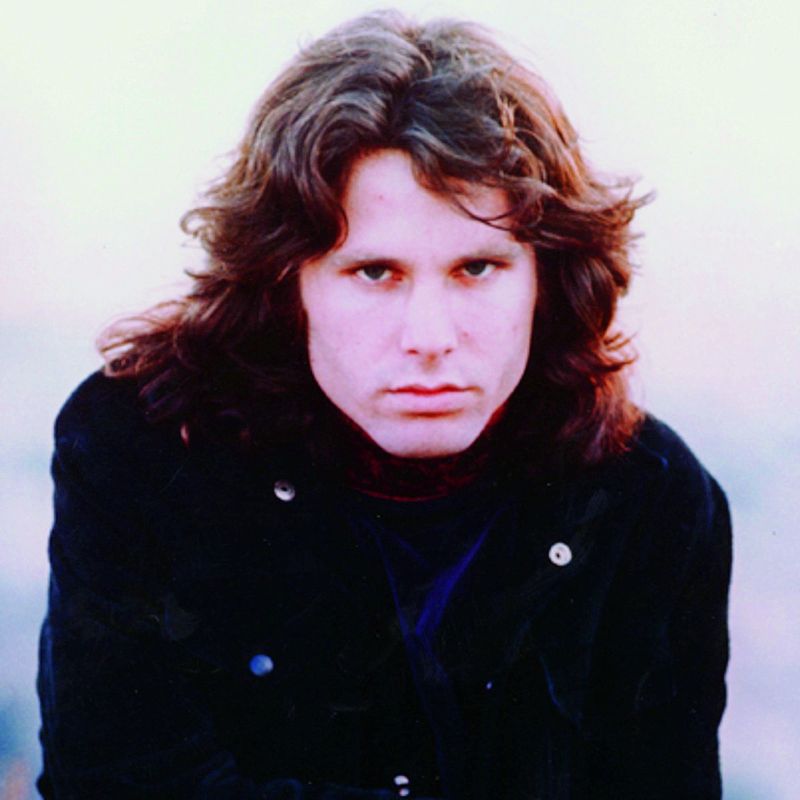 Interestingly, the dance steps in Ranveer’s Khalibali song and dance were apparently inspired by American rock music legend, Jim Morrison. “Sanjay had seen the music videos of Morrison performing live on stage. He told Ranveer to look at them,” says the source.

Ranveer is also done with playing evil roles for a while now. He won’t say yes to anything negative for now, the source reveals.