Makers of OK Jaanu to release something very interesting tomorrow!

The makers of the film, Dharma Porductions, have dropped a hint that something interesting is round the corner. “Kal figure out kar lena”, says this poster. 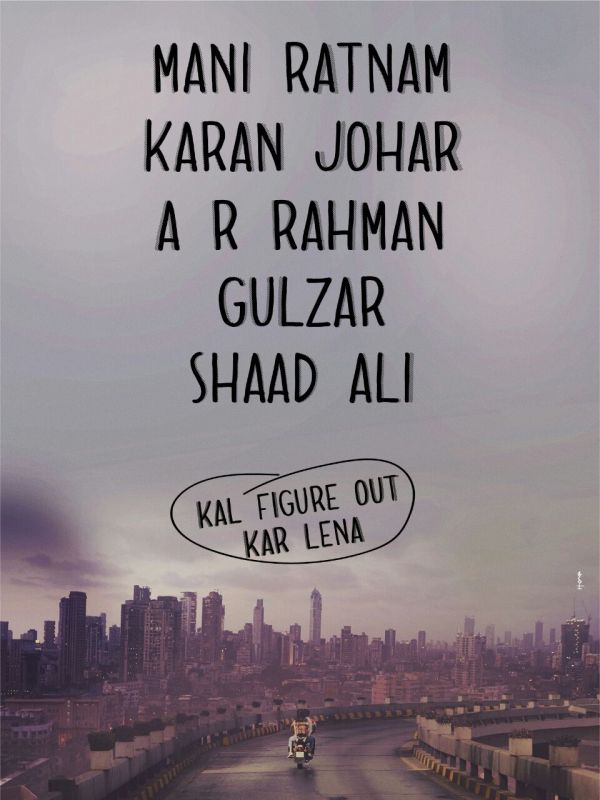 Directed by Shaad Ali, this film brings together the super hit pair of ‘Aashiqui 2’.

The poster of this romantic flick, which was released by Dharma a couple of months back,  is testimony to the lead pair’s cracking on-screen chemistry. Fans and film critics were mighty impressed with the first look.

So, what are they going to release tomorrow? A teaser? Trailer of the film? Kal figure out kar lena!