DECCAN CHRONICLE. | ROHIT BHATNAGAR
Published Dec 8, 2016, 12:12 am IST
Updated Dec 8, 2016, 12:17 am IST
A source confirmed, “South actor Harshvardhan Rane has been roped in alongside Dhanush for the film. The actress is yet to get finalized.”

Bejoy Nambair’s upcoming remake of Agni Natchathiram (a 1988 Tamil film) has already seen a casting change with Dhanush from Vicky Kaushal, after the latter declined the role.

Now, Bejoy has made a couple of changes to the script to rope in not only Dhanush, but also southern hero, Harshvardhan Rane. A source confirmed, “South actor Harshvardhan Rane has been roped in alongside Dhanush for the film. The actress is yet to get finalized.” 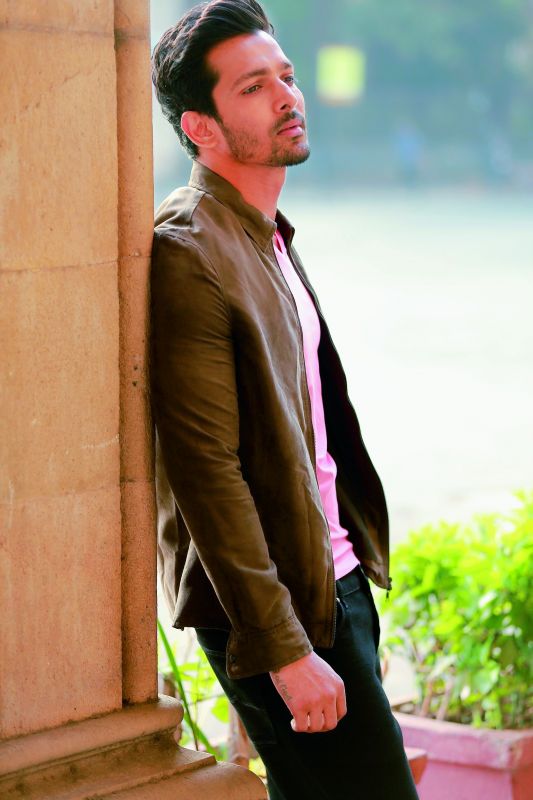 We had earlier come to find out that Vicky’s contention with the film was more than just a matter of clashing schedules. According to a source, “Vicky walked out of the film citing date issues, but there were reports that it was because he was unhappy with the actress who they were thinking of casting opposite him. The film was supposed to go on floors from August to October in Mumbai as the makers want to shoot during the monsoons and Vicky has already committed his dates to another film during this period and hence had no option but to drop out of the film.”

The upcoming remake would be Dhanush’s third Bollywood film after Raanjhanaa and Shamitabh and Rane’s second post his debut Sanam Teri Kasam.