The film is about an 8-year-old who is in love with an older woman.

Mumbai: First look of Aanand L Rai’s upcoming flick ‘Nimmo’ is out and it is pretty intriguing. Set in a small village of Madhya Pradesh, ‘Nimmo’ will star Karan Dave in the lead role.

Directed by Rahul Shanklya and produced by Aanand L Rai, ‘Nimmo’ is a story of an 8-year-old boy who is in love with an older girl. 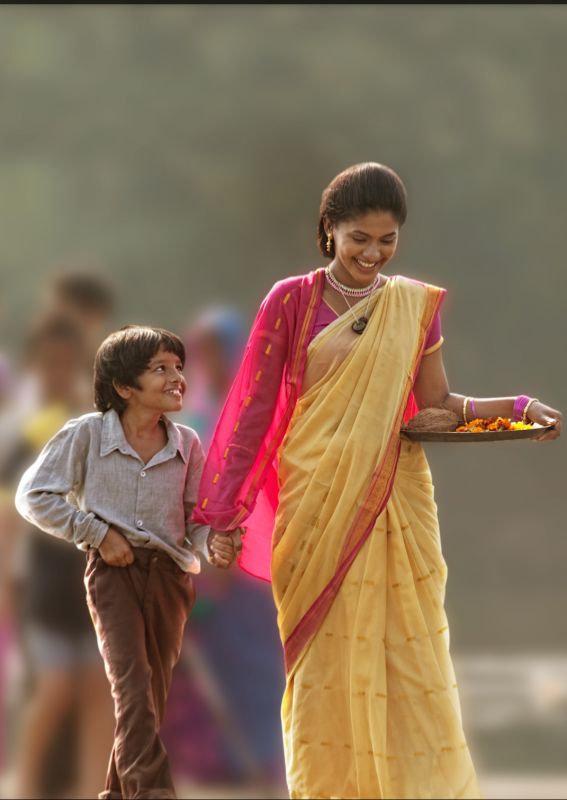 Superstar Dhanush, who has earlier worked with Rai in romantic drama ‘Raanjhanaa’, has a cameo in the film.